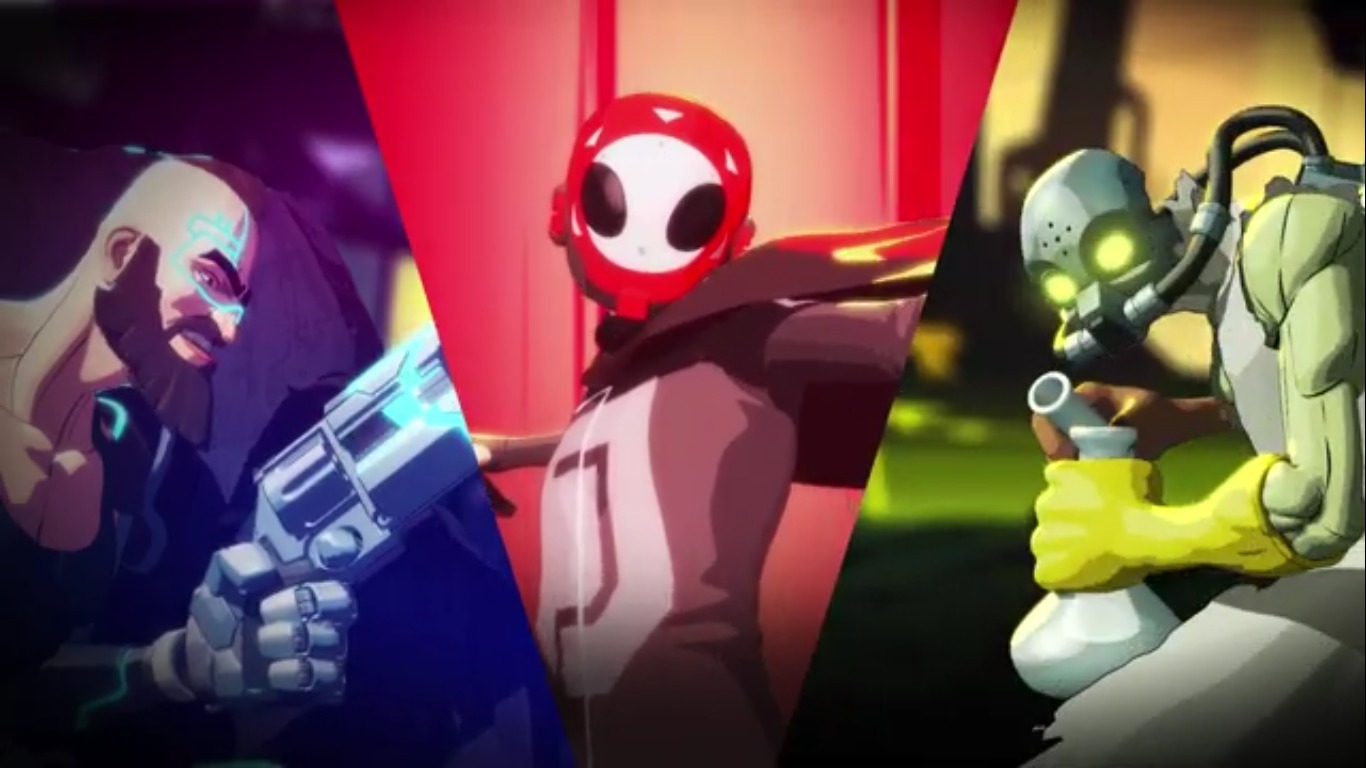 Haxity is halfway through its PC beta test that has been running throughout this weekend. There is still time to get involved with the beta, for an access key, simply head to the game’s Discord. The beta test is in preparation for the Steam Early Access launch on May 26, where the game will be sold to fans in a playable state.

The game promises a zero grinding experience mixed with roguelite action. This online strategic card game will challenge players to outsmart their opponents and conquer the streets of Haxity.

Haxity is a cyberpunk city that players explore through a roguelite action deck-builder. Draft a deck, modify a fighter, and outsmart your opponents in epic confrontations. The game allows for online battles, friend versus matches, and AI competition. Get ready for a new card game in this unique city.

The game operates with three distinct actions. Slot, hack, and execute make up a major part of this game’s strategy. Slot allows players to plan their moves and attack, hack is used to outsmart opponents and chance the outcome, and execute unleashes the final card combination and engages your strategy against the opponent.

The city within the game is procedurally generated. Every time you plat the city will be different, and the hand of cards will change. Draft, adapt, and overcome in every match as you battle against players in the same situation as you.

The game includes tons of customization options and cybernetics to strengthen your fighter throughout the journey. Each fighter has unique cards and playstyle, and the drafted decks have several combos and synergies mixed within the set.

Enjoy a campaign mode with roguelite features that challenges you to go as far as you can throughout the game. This solo challenge pits players against AI opponents in ever-evolving danger throughout the city.

Enjoy the game’s versus mode and competitive modes, allowing you a chance to take on real opponents.

One of the most exciting features is the lack of card packs, loot boxes, and pay-to-win features. Unlike other online card games, once you purchase this game you gain a permanent collection of cards with no game-changing features built-in.

Haxity enters Steam Early Access on May 26. Interested fans can wishlist the title or get involved with the games Beta that is running through this weekend. Be sure to check out the developer’s discord where more information about this title and the beta will be available.

Aug 7, 2020 Chris Miller 13243
Some hate them, others love them; they're a polarizing aspect of modern game development in the PC scene, and they have either reached for the stars...