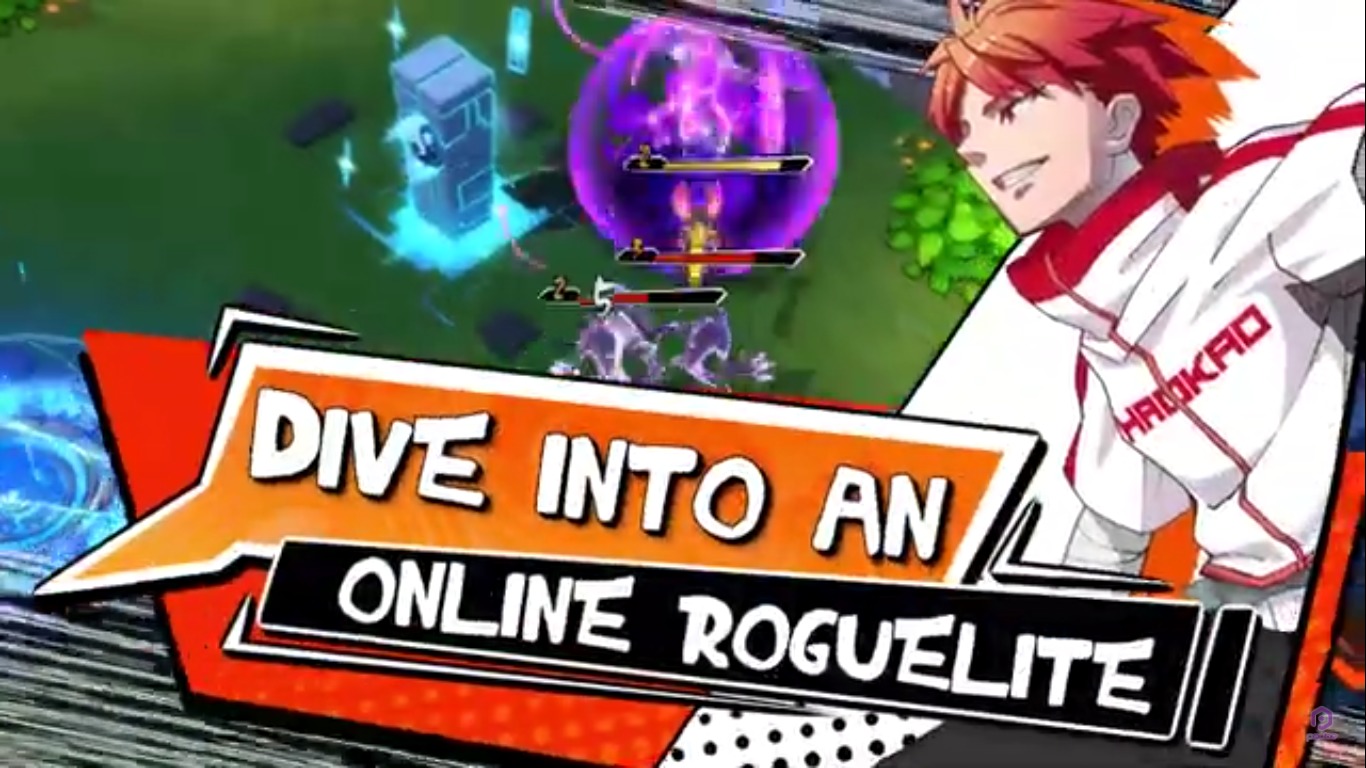 PQube and IndieLeague Studio have announced that their successful RPG Zengeon will be ported to consoles later this year. After an initial release on PC, the game will now be seeing life on PlayStation 4, Xbox One, and Nintendo Switch later in 2020.

The game has been inspired by ancient Chinese culture and deities. As you traverse a mystical and engaging story, you will find that the levels evolve with every playthrough. Random enemies, bosses, and puzzles will be present giving an ever-evolving challenge to this anime roguelite.

Zengeon is an action RPG infused with anime themes and styles. The unique characters foster a chance for varying playstyles as you battle through demonic hordes and take on colossal bosses. There is hundreds of combinations of enemies to face, along with tons of skill possibilities.

Play in either solo mode or team up with your friends as you defend the world against demonic darkness. Slaughter your way through each battle and take on monsters twice your size.

Meet the Celestial Academy that has a sworn duty to protect a seal within the Blessed Land. This seal stops the Dark Emptiness from entering the world, but recently it has been weakening.

During the Lunar Eclipse, a strong power broke through and unleashed the Dark Emptiness into the world, now only the Celestial Academy can stop the Demon God’s return.

This game introduces you to six members of the Celestial Academy. Each have their own skills, attacks, items, and playstyle allowing you to choose the best match when taking on the Dark Emptiness. Defeat the evil and repair the seal in the Blessed Land.

Enjoy endless replayability as each stage, enemy placement, and item placements are scattered and randomized with every playthrough. The battle to victory will be difficult, but after careful practice and perseverance, you may be able to push further than previous attempts.

Although pick-up times are lost on a defeat, each character gains special story items that remain permanently locked to make your future runs more productive.

Zengeon is already available on Steam for $8.99. The game will be ported to PlayStation 4, Xbox One, and Nintendo Switch later in 2020. For more information be sure to check out the game’s main website, or any online reviews about this title. Zengeon was released last year and so far it has received positive reviews. Fans seem to love the combination between action RPG elements and a very anime storyline. 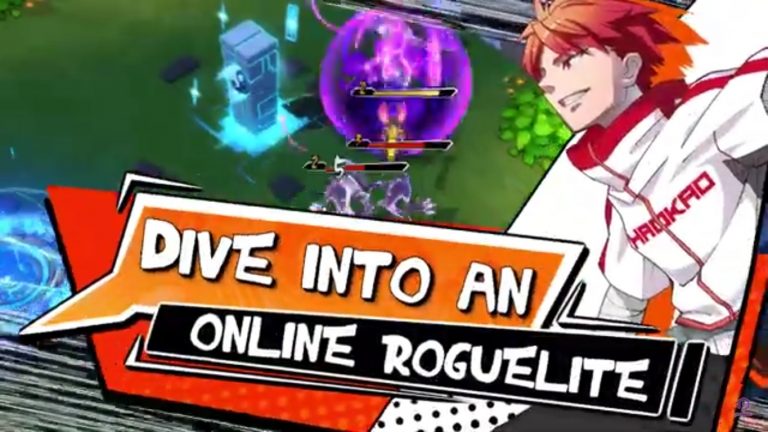 May 16, 2020 Joshua Goodpastor 6420
PQube and IndieLeague Studio have announced that their successful RPG Zengeon will be ported to consoles later this year. After an initial release...