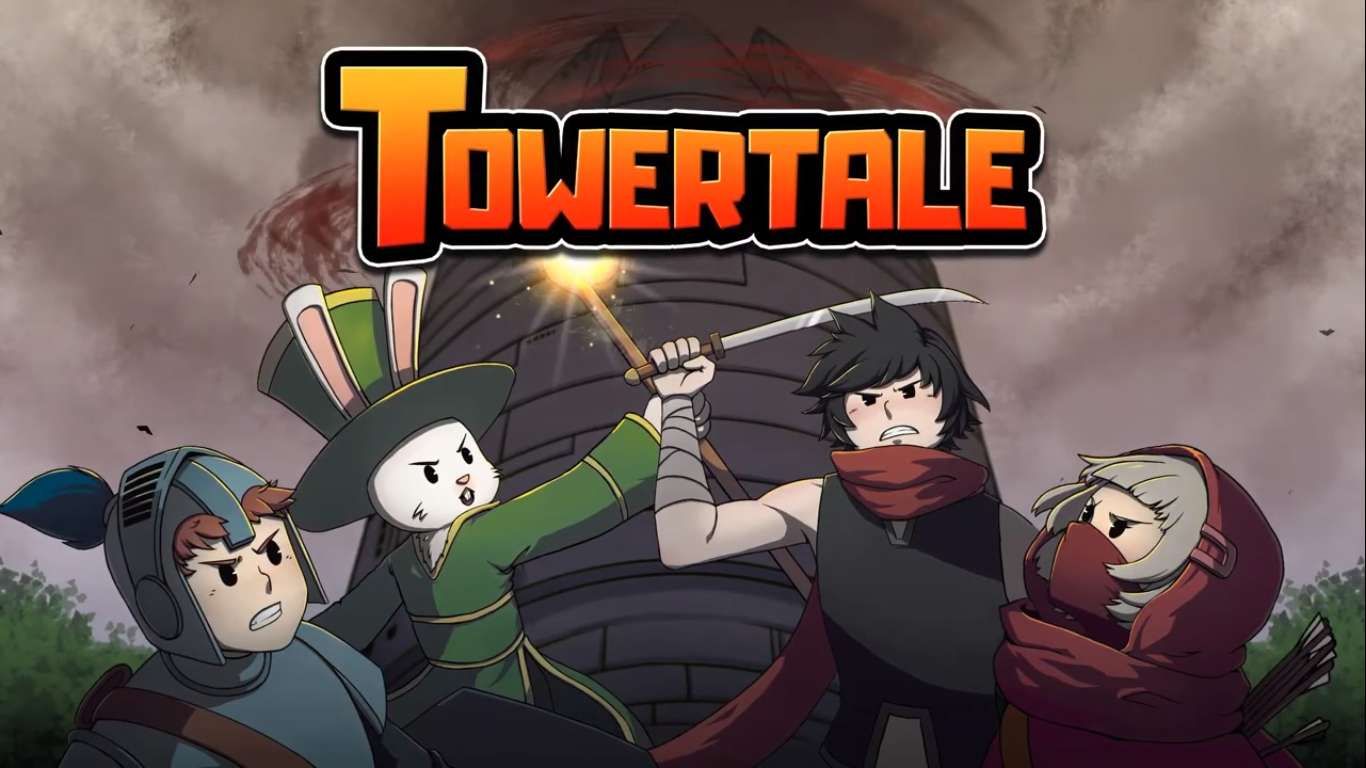 MiSou Games has announced that its upcoming title Towertale is on its way to the Nintendo Switch. The game comes with adorable character designs and a co-op mode built right in. This 2D story has a heavy focus on boss battles giving it exceptionally challenging gameplay alongside deep narrative designs.

Players are invited to join in up to four different stories with multiple endings within the Towertale. Join Lionel, Lord Snicklefritz, Faindrel, and “Dark Echo” as they travel on their journey to make it to the top of the tower.

Uncover the mystery within the tower as your challenge the boss of each level. Fight your way up with the hero of your choice. You can play this game in a single-player Story Mode or team up with others in an alternate storyline designed for co-op. With up to four characters, up to four players can join in on the fun.

There are seventeen boss fights to enjoy, and they each have multiple phases. Players will enjoy the other game modes like arcade mode, free mode, and boss-rush. Each presents a unique challenge to fans as they go on their journey to dominate the tower.

The Nintendo Switch and PC versions now include a few extra bonuses. A Scenario Select Menu is now available along with unlockable illustrations in the Gallery. Players can enjoy concept art and more in the Gallery.

To complete the single-player storyline you must complete 100% of the first three characters before you can fight the true final boss. In the co-op version, the true final boss is already built-in as part of the story. Scenario Selector will allow you to replay individual parts of the storyline without having to restart at the beginning. This makes it much easier to get achievements and make it through alternate endings.

Towertale is available on PC and Nintendo Switch. It has been translated into English, Filipino, and Dutch. This is the very first Filipino-translated game to be published on the Nintendo Switch, making it extra special to speakers of that language. For more information, interested fans should check out the game’s Steam page. 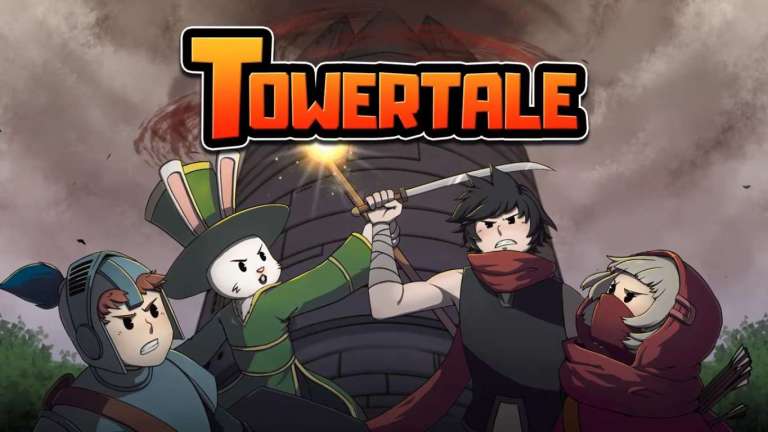 Mar 21, 2020 Joshua Goodpastor 7370
MiSou Games has announced that its upcoming title Towertale is on its way to the Nintendo Switch. The game comes with adorable character designs and...