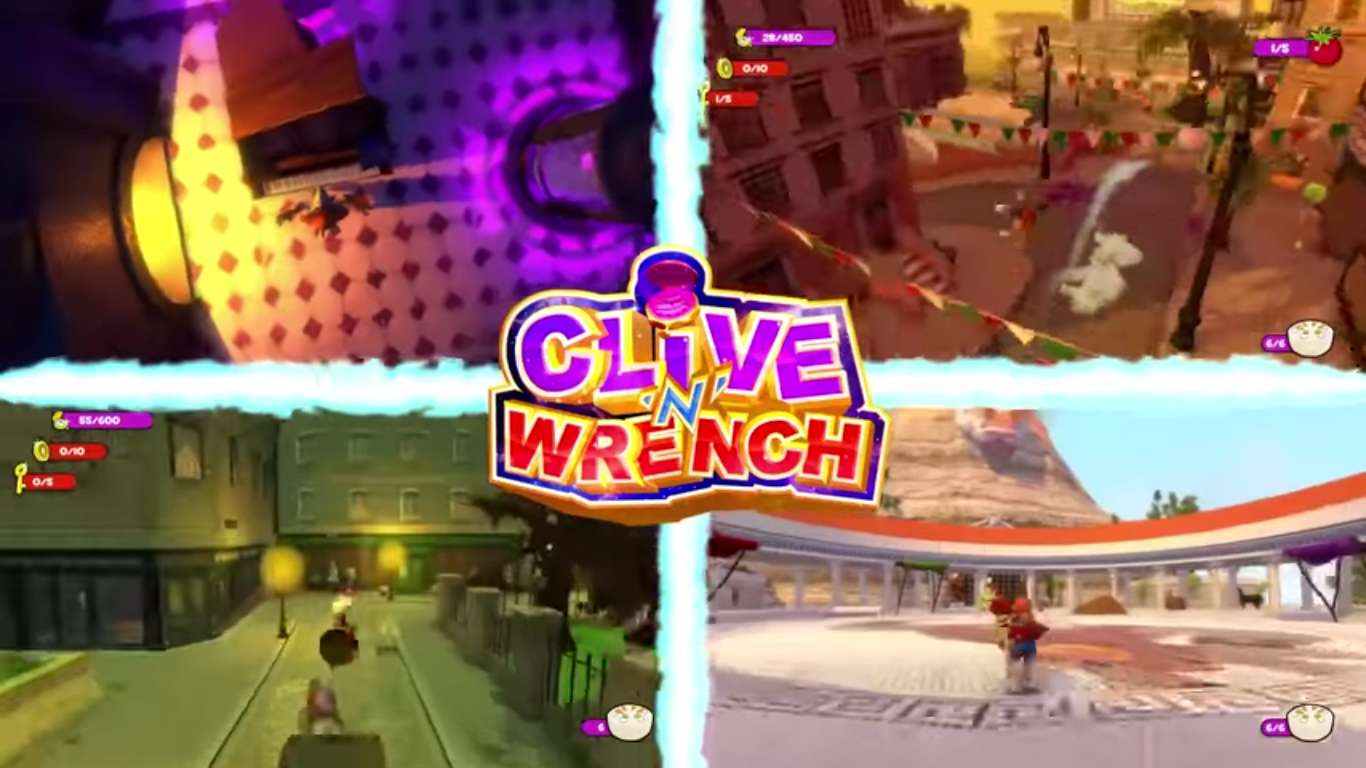 There is a major resurgence of 3D platformers happening among the gaming community. With the rise in popularity, there are several indie studios out there willing to give the fans what they want. Clive ‘N’ Wrench comes from Dinosaur Byes and is an upcoming platform game for the Nintendo Switch and PC.

The game tells the story of Clive, a rabbit, and Wrench, a monkey, as they travel through time to defeat an evil doctor. In traditional platformer fashion, this is done through world exploration, item collection, and platforming combat.

Your adventure will take you through time and space using your own time machine, a 1950’s fridge. With a literal monkey on his back, Clive must undo his cousin Nancy’s mistake and thwart the tyrannical Dr. Daucus.

The game has 11 distinct levels and boss battles alongside the main hub world. You will have to travel through several different times to take on different challenges. The quest will take you through the ice age, ancient Egypt, and even in the old west.

The characters have a diverse and tight moveset. Their entire design was created with both experienced and beginning platform fans alike. As per the true platformer formula, you will use this base set of moves, skills, jumps, and flips to navigate the world. Solve problems through creative movement rather than heading through a linear level.

The game features a colorful cast of characters. Familiar faces from modern-day and throughout time will be making an appearance. A good platformer is nothing without its creative and colorful characters to bring life to every world.

It is refreshing for many to see the revival of classic platformers. Many through it would be a lost art, allowing Banjo Kazooie and Spyro to fade into the background. Seeing new creations fitting the same classic fun formula creates hope for fans that there will be a continuation past their favorite titles.

Graphically Clive ‘N’ Wrench looks like an old school platformer. Thematically it has generally the same plot, and from what fans can tell of the characters, they are animated in a familiar feeling fashion. The game takes great liberties in its design, but somehow still maintains the friendly, cartoonish reality expected from titles of this genre.

Clive ‘N’ Wrench will be released on both the Nintendo Switch and Steam. Interested fans can find more information on the game’s website or on any of Dinosaur Bytes Studio’s social media. 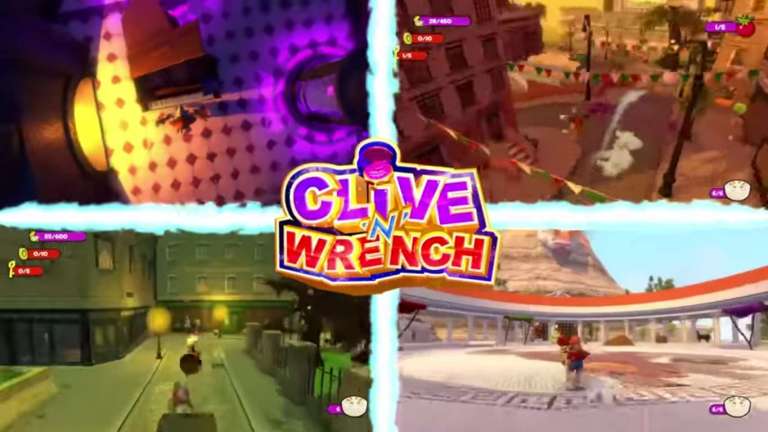 Mar 21, 2020 Joshua Goodpastor 9960
There is a major resurgence of 3D platformers happening among the gaming community. With the rise in popularity, there are several indie studios out...