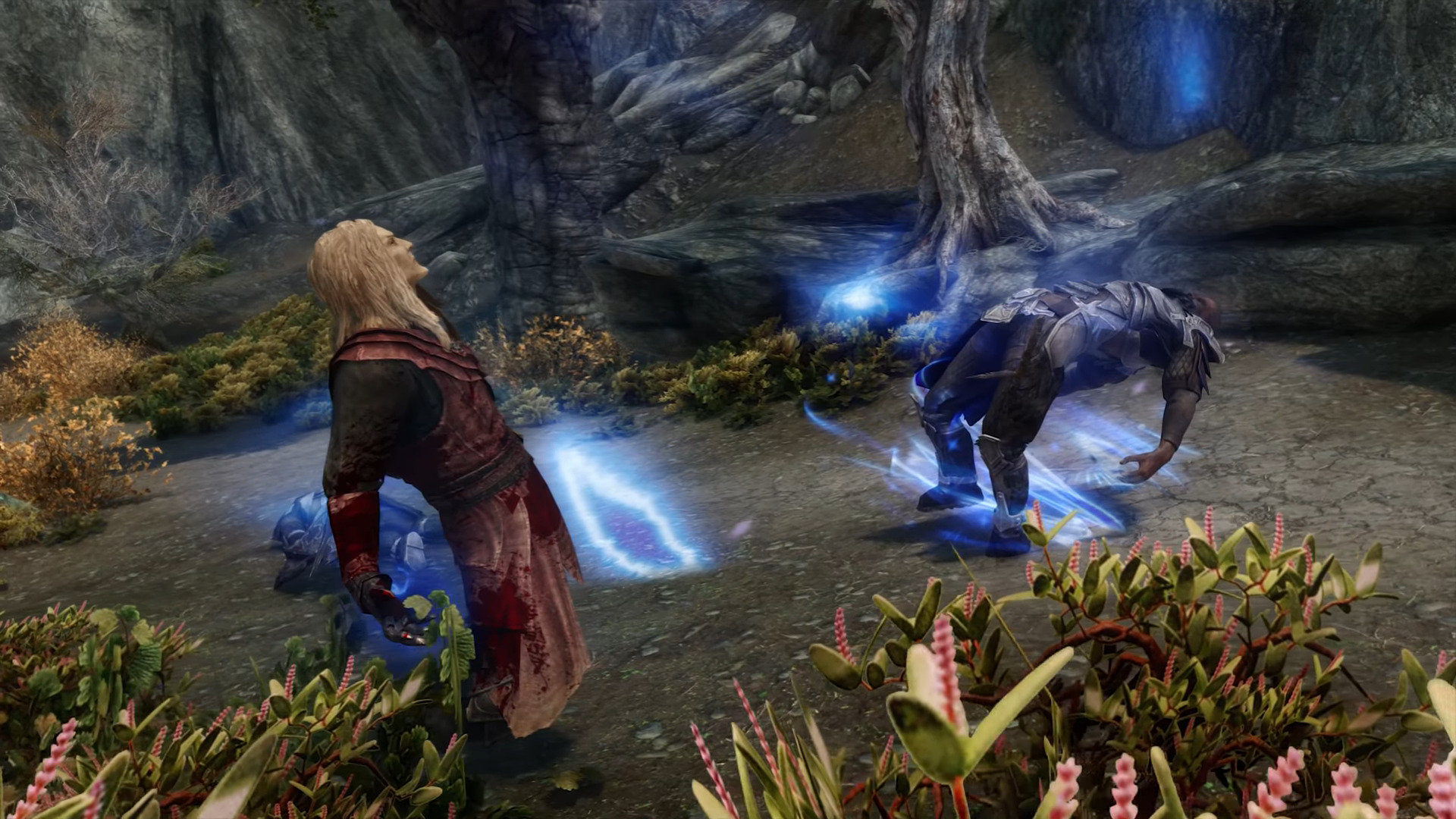 Unlike in Oblivion, the College of Winterhold in Skyrim doesn’t view those who dabble in the ancient art of Necromancy quite so negatively. As such, the time has never been better for those wanting to try out a new ghoulish playstyle.

To become a Necromancer in the Elder Scrolls 5: Skyrim, you need to advance through the Conjuration skill tree. Eventually, you will be able to cast a spell called Dead Thrall. Unlike weaker necromancy spells, this one reanimates a body to fight for you permanently (until it is killed anyway.)

The spell can also resurrect nearly any human body in the game, which lets the player access some powerful combatants as their own undead servants. The target must be under level 40 until you have the Necromage perk and unless you are a Vampire, which combined raise the level cap to 50.

With this in mind, just who should you resurrect? Well, there are plenty of options, but some good choices are Orchendor, Malkoran, Sild the Warlock, Kornalus, Ulfric Stormcloak, and Arch-Curate Vyrthur. Other non-named powerful NPC’s like Forsworn Ravagers and Frost mages also tend to work well.

RELATED: Kao the Kangaroo Is Headed For PC Audiences On Steam Sometime Next Year

There are many different ways to play a Necromancer, but the more classic archetype relies on your thralls to do the work for you. As such, investing in Warding and Alteration spells to keep yourself out of danger is wise. Additionally, you could grab some Restoration and Illusion spells to further enhance your survivability while your thralls do the killing.

While in-game, Necromancers can work well with a Dark Brotherhood or College of Winterhold playthrough. If you plan on making a vampire Necromancer, siding with Castle Volkihar in the Dawnguard DLC is also particularly thematic.

The College of Winterhold also serves well in nabbing the player useful items for a necromancer. The Archmage’s Robes are always useful for any magic-wielding character, as are the Savos Aren’s Amulet and the Mage’s Circlet. Another perhaps more appropriate amulet literally called the Necromancer Amulet is acquired as a reward at the end of the quest “Blood on the Ice.” These are not the only useful items of course, but they are fairly easy to acquire during a normal mage playthrough.

RELATED: The Upcoming Watch Dogs Legion Will Be Set In London; Players Can Control Any NPC

It’s worth noting that not all Necromancers have to be evil. Use your imagination and put a twist on this tried and true archetype in order to create a character that is uniquely your own. While playing through, be sure to check back here for more Skyrim build ideas.

Jan 12, 2021 Harry Alston 3890
With an announcement earlier this week from Lucasfilm Games that they were breathing new life into their brand, hopes were high for another Star Wars...