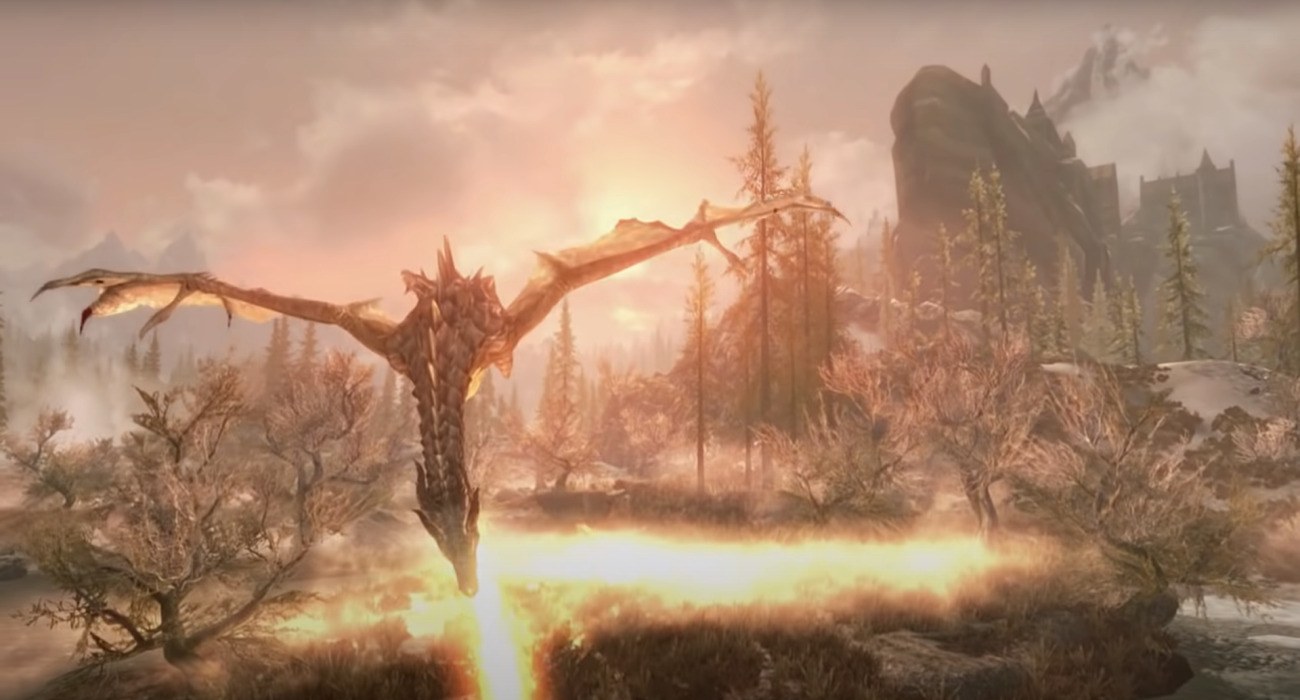 Sure, Cyberpunk 2077 was meant to be the best open-world game of this generation but this… hasn’t gone exactly to plan. While you wait for CDPR to fix their game, The Elder Scrolls 5: Skyrim – Special Edition is now available on Xbox Game Pass.

I wouldn’t normally be recommending jumping into this classic open-world adventure all over again, especially with all the other games still waiting to be played, but the truth is, Skyrim looks pretty amazing on Xbox Series X.

RELATED: Here Are The Legends Who Will Appear In WWE 2K20, Hulk Hogan Returning To The Superstar Roster

Load times are mere seconds, and the optional mods available with the Special Edition make a huge difference.

Addicted to Skyrim once again. Load times are less than 2 seconds on Series X. 60fps mode with these textures packs look incredible! #Skyrim#Xboxpic.twitter.com/B05s2pAj3I

On the Xbox Series X or the Series S, Skyrim will run at a comfortable 60 FPS with quick load times. Thanks to the range of mods available with the Special Edition, you can also boost the texture quality significantly.

Sure, the game is a little dated, but these mods really help take you back to the heyday of Skyrim, whether you’ve played the game already or not. I mean, if you haven’t, where have you been for the past decade?

The main mod you want to install for visuals is the True Vision ENB mod. This increases texture quality and improves lighting, bringing Skyrim almost up-to-date with the modern standard of graphics, if not quite next-gen.

There are lots of other mods available as well, including one that adds hundreds of new spells to the game, a mod that gives your character a grappling hook, and plenty of others that really shake up the gameplay.

You can also check out the 8-hours of content in the Forgotten City mod (which adds a whole new area to explore and new stories to uncover), improve NPC dialogue and AI with two separate mods, or even wield the power of elemental magic.

I should add that you won’t receive Achievements if you play with any of these mods, so if you’re looking to get your hands on more gamerscore you might want to give it an ordinary run-through, to begin with.

Of course, this was all available in the Special Edition before it came to Xbox Game Pass, but now you can get it all for free if you’re signed up to Microsoft’s list. The game also performs very well on the next-gen Xbox Series.

Skyrim is the latest Bethesda game to be added to the Game Pass after the recent deals/agreements and it’s expected that more will arrive in the future.

Everyday: Today’s Menu for the Emiya Family Delayed Until 2021