Yes, You Can Mod Skyrim On The Nintendo Switch; If Your Switch Is Already Hacked 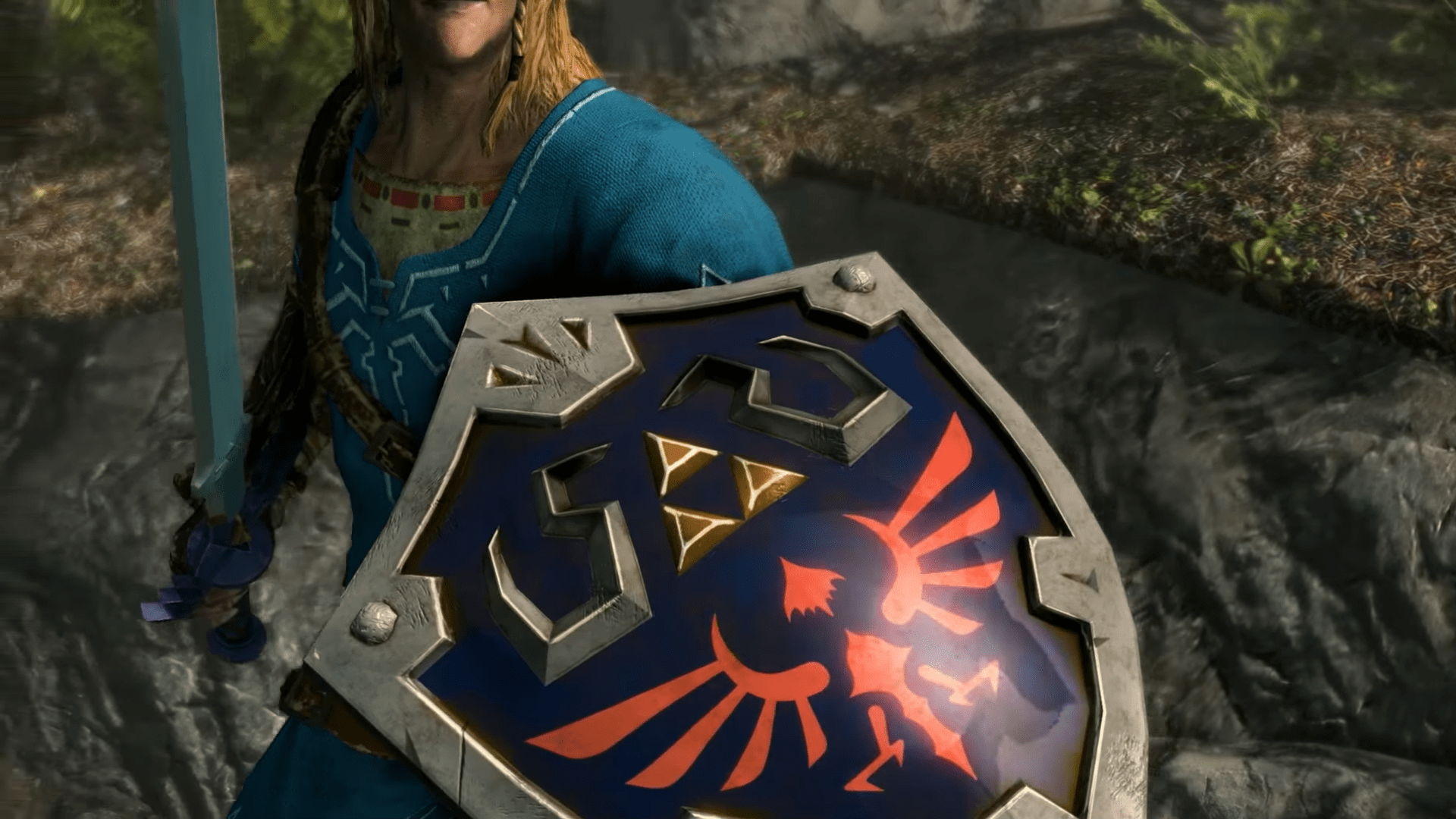 Bethesda is the spawning ground of many modders, with some even turning into fully-fledged game developers in the interim.  From their Elder Scroll titles such as Morrowind, Oblivion, and Skyrim, to their Fallout franchise, the primary reason people purchase the games in the first place on PC is to mod them until their computer ekes out a final cry before succumbing to the fifteenth blue screen that day.  Both PlayStation and Xbox users were finally able to join the modding frenzy with Skyrim, with specially selected mods being developed with multi-platform functionality in mind.

With hundreds of thousands of mods available for the critically acclaimed title Skyrim, many have struggled to play the game whatsoever without mods.  Which made the Nintendo Switch port a difficult sell for some, to replay the series without the assistance or detriment of community mechanics.

Thankfully, due to the general ingenuity of modders in general, you can actually mod Skyrim on the Nintendo Switch.  Your Switch has to be hacked for the mods to function, as it involves pushing payloads to the NSP (the Switch format for games), and that’s generally a security risk, and thus something hardware developers actively attempt to avoid.

The mods that have successfully made the jump from PC to the Nintendo Switch aren’t necessarily to be discredited either.  While some may expect available mods to be hampered by the frankly lacking power of the Nintendo Switch, the modders have made ingenious workarounds to bring their content to the mobile-hybrid console.

There are currently 79 available mods for the Nintendo Switch via Nexus, which makes sense being that such a small portion of the audience would be capable of using the mods, and even fewer would be so inclined to do so.  The mods that are there have a decent history from PC: XP32 Maximum Skeleton that allows other modders to animate hair and cloaks separately from the character, Enhanced Blood Textures, and even Enhanced Lights and FX.

To be fair, the process isn’t exactly for the squeamish at heart; it involves possibly rendering your Nintendo Switch totally inoperable (called bricking, as that is what the console turns into), lots of file migrations, and figuring out what could be going wrong without the help of the standard tools that the PC offers.  If you’re willing to brave the possible consequences however, NexusMods would be your first stop in the lengthy process involved.

That a game as fabled as Skyrim is somehow able to be modded even on the Nintendo Switch is, in itself, an impressive credit to the dedication and perseverance of the modder community as a whole.