Weather Factory and Playdigious have announced the release of Cultist Simulator on the Nintendo Switch next year. The game was previously launched on PC and mobile but will come in a complete edition on the Switch.

Cultist Simulator: Initiate Edition will include the base game and the previously released DLC for The Dancer, The Priest, and The Ghoul. However, it does not include The Exile, which will be a separate purchase.

The developer hasn’t announced if any Nintendo Switch-specific features will be included. The game primarily focuses on card gameplay with a roguelike narrative.

Cultist Simulator takes place in the 1920s. Players take control of a seeker searching for unholy mysteries with hidden gods and secret histories. Players will learn the craft of becoming a scholar of the unseen arts. Along the way, seekers will have to craft tools, summon spirits, and indoctrinate innocents.

The game does not include a tutorial or hold players’ hands. Cultist Simulator has no tutorial, so players will have to observe and test out the title to ensure they’re making the right decisions. Experimenting with decisions is important.

Cultist Simulator contains an immersive narrative story, where players combine cards with telling a story. There are several paths to choose from, and every players’ story is unique. While there are many ways for players to thrive in the world, there are just as many ways for it to end. It all depends on what choices are made.

The game has a “rich Lovecraftian world” where players can corrupt their friends and consume enemies. Sanity-twisted rituals are contained within dreams. Players will also have to translate grimoires and learn about the lore within.

The newest DLC, The Exile, adds in mechanics that are dramatically different from the main game. Anything that players learned from Cultist Simulator won’t work in the story-focused add-on.

The story follows the player who lives within the invisible underworld filled with reckoner mods. They traffic in “life, apportioned and credited in the Cindered Tally of the Madrugad.” The player enjoyed life among them until now. With nothing but the clothes on their back, the Reckoner Lord wants revenge for being betrayed.

Players disappear unto the Nameless Name of the Velvet and have to stay alive and away from the Reckoner Lord. With their loot, they will win favor and enough wealth to start a new life or choose other life-changing decisions to make the impossible possible.

Cultist Simulator was nominated for two BAFTA awards. The title was first launched on PC and had more than 200,000 players worldwide before its launch on mobile, and now on the Nintendo Switch.

Cultist Simulator: Initiate Edition and the Exile DLC add-on launches on the Nintendo Switch on February 2, 2021. 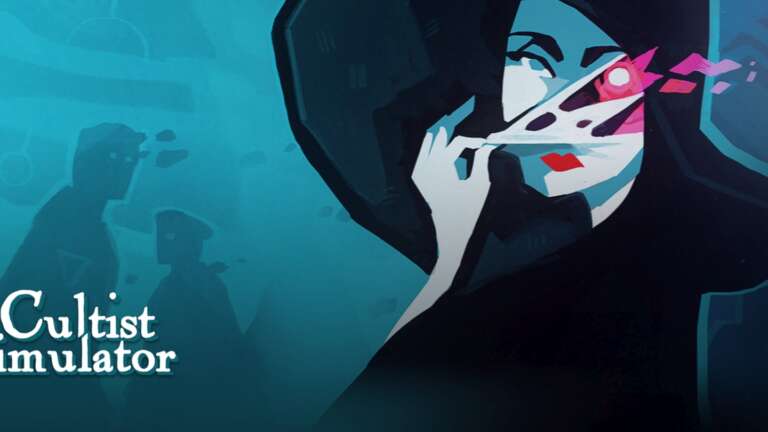 Dec 24, 2020 Lisa Nguyen 5050
Weather Factory and Playdigious have announced the release of Cultist Simulator on the Nintendo Switch next year. The game was previously launched on...

Nov 2, 2020 Lisa Nguyen 5620
Weather Factory previously released its mobile port of Cultist Simulator with the assistance of Playdigious. The game was released on both iOS and...