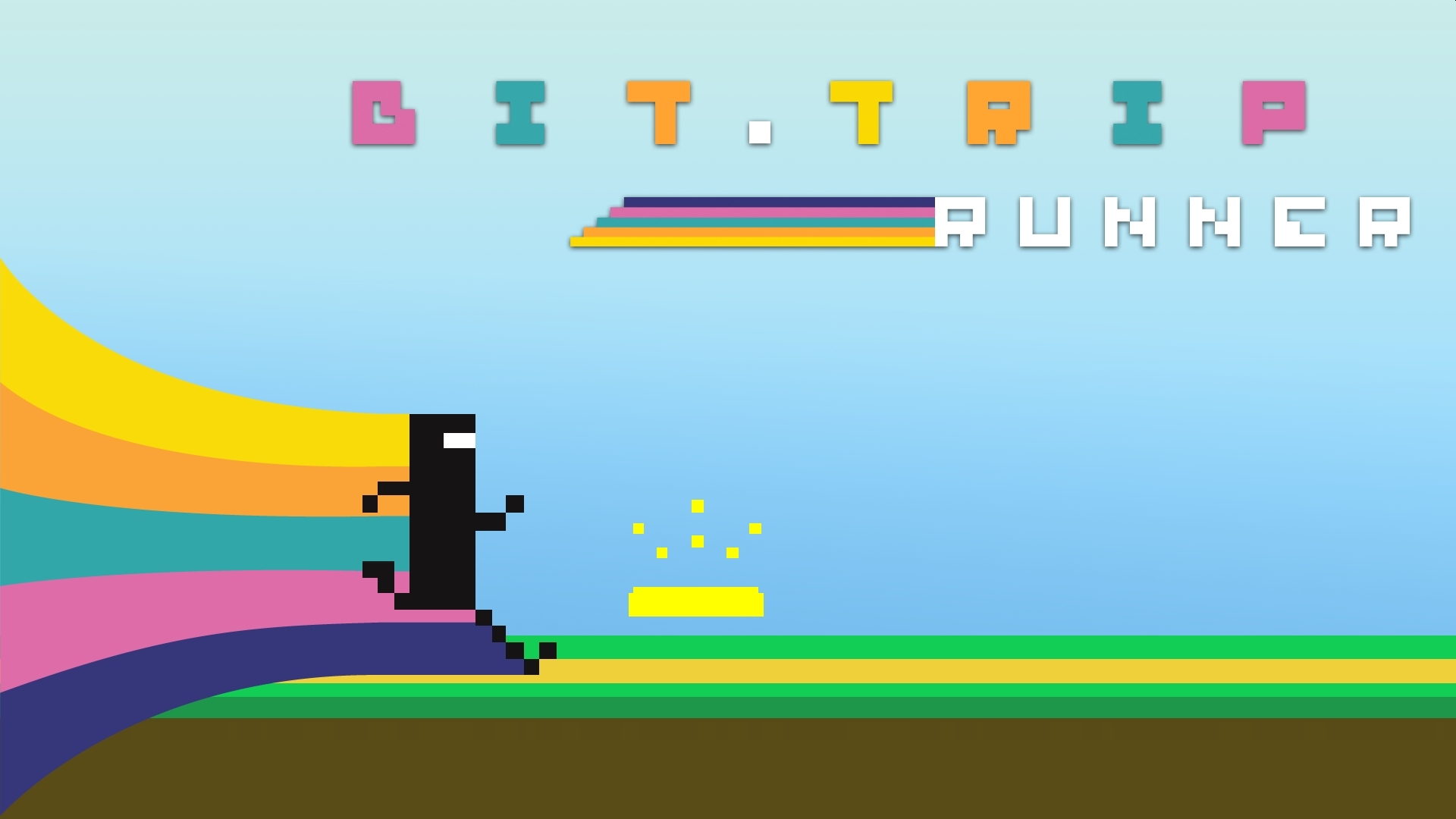 QubicGames recently showcased their final schedule of Nintendo Switch games for the remainder of the year. In the “QubicGames Showcase,” it was announced that a total of eight games would launch, including the Bit.Trip series.

The Bit.Trip Series was initially released by Choice Provisions. The music and rhythm series quickly became popular, especially on the Nintendo Wii, and has sold over one million copies since its initial launch.

All six games in the Bit.Trip series will be sold individually on the Nintendo Switch. The releases include Bit.Trip Beat, Bit.Trip Core and Bit.Trip Void, BitTrip Runner and Bit.Trip Fade, and finally BitTrip Flux. All six titles will be available on December 25 for around $4.99 each.

Each game retains its exciting rhythm and music-based gameplay. No new content will launch with the Nintendo Switch port, but now fans can once again play the series on the most current Nintendo console.

In Bit.Trip, players control CommanderVideo as he runs, jumps, kicks, and slides into victory. There are modern and retro challenges, plus the quest to find his friends. The titles all range in the amount of content they contain, from a small handful in various difficulties while Bit.Trip Runner contains 36 levels.

Anyone who purchases at least one of the Bit.Trip games will receive a permanent 80% discount for the remaining games in the series.

The most recent installment in the series, Runner3, was previously released on the Nintendo Switch in 2018. The game is available to purchase now. Runner3 doesn’t have the 2D pixel graphics of the previous installments but opts for 3D graphics instead.

Also launching is KillHouse Games’ Door Kickers. The game is a tactical strategy game played from a bird’s eye view. Players control a SWAT team that has to successfully complete real-time missions. The team has to plan its approach into the situation, choose the right equipment, and coordinate the team to complete each objective. Door Kickers launches on December 26 and will cost around $11.99.

The last title by QubicGames coming to the Nintendo Switch this year is DungeonTop by One Up Plus Entertainment. The title is a Roguelike deck-building game but also adds in tabletop battles. Players choose a hero, an alliance, and then jump into procedurally generated dungeons. Players have to evolve their deck of cards if they want to survive against tough beasts.

Players who have previously purchased Robonauts, One Strike, Mana Spark, Blazing Beaks, or Akane on the Nintendo Switch will receive an additional 20-30% discount for Door Kickers or DungeonTop.

RELATED: Rocket League Gamers Have The Chance To Win The Goal Of The Year Award, Along With Their Share Of $25,000

All eight games will launch by December 26 on the Nintendo Switch. 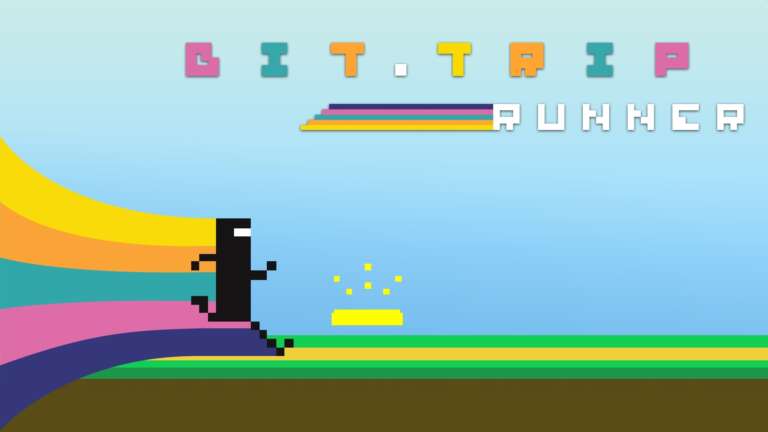 Dec 24, 2020 Lisa Nguyen 3780
QubicGames recently showcased their final schedule of Nintendo Switch games for the remainder of the year. In the "QubicGames Showcase," it was...