Next Plants Vs. Zombies Game Likely Named ‘Battle For Neighborville’ After European Trademark Filed By EA 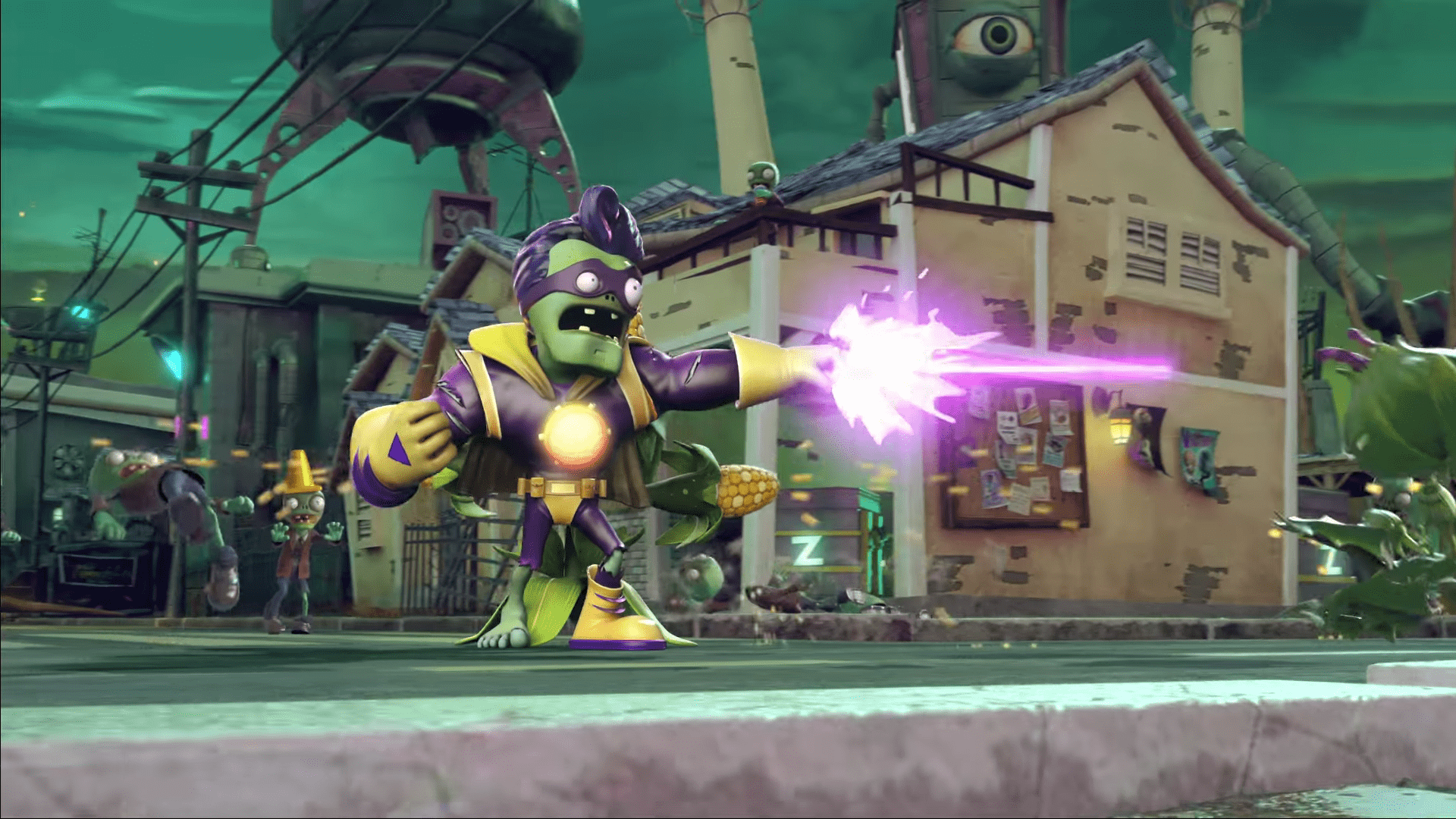 Electronic Arts have not yet released an official title for the next Plants vs. Zombies game, but they did register a new trademark that might have revealed the name of the game anyway. This news is sure to be a fantastic surprise for fans of one of the most popular mobile games available.

The trademark was filed in Europe for the title, “Plants vs. Zombies: Battle of Neighborville.” If this is not for the next title in the series, then it is hard to pin down what else the trademark could be for. (Perhaps it’s for an upcoming spin-off?) That said, trademarks are never sure confirmation that something will be titled one way or another. The “Neighborville” of the title is the name of the small town where the rest of the series takes place. So the chances are good.

The trademark news comes before any official announcement from EA on anything about the game or its series. We do know Electronic Arts is working on a brand new title for the main series and a spin-off first-person shooter that takes place in the Plants vs. Zombies universe.

The third game in the series, whether it’s Battle of Neighborville or not, is reportedly not story-based at all, according to recent leaks. The game will, instead, focus on gameplay and multiplayer elements. Especially the inclusion of new classes with large skill trees.

The first Plants vs. Zombies came out in 2009. Players take control of a homeowner residing in Neighborville during the middle of the zombie apocalypse. The homeowner enlists the help of his garden and projectile-firing plants to battle the incoming horde of undead.

Like most tower defense games, the player has to defend their house in a series of lanes that the zombies advance along while upgrading and purchasing better towers (in this case, plants).

Plants vs. Zombies 3 is not the only title in the series being worked on by EA. Another game, which has been mysteriously called “Codename Picnic,” has been in the works for a number of years now. The shooter will be available for PlayStation 4 and the Xbox One. Rather than being a tower defense, players will take control of either the plants or the zombies in a first-person shooting experience.

Players should keep an eye out for an announcement about the game coming sometime in the near future. Now that EA has the trademark out, it should not be long before they release an official statement on the game.

Glitch At Play Store Affecting Garena Free Fire Installation; Here’s How You Can Fix It