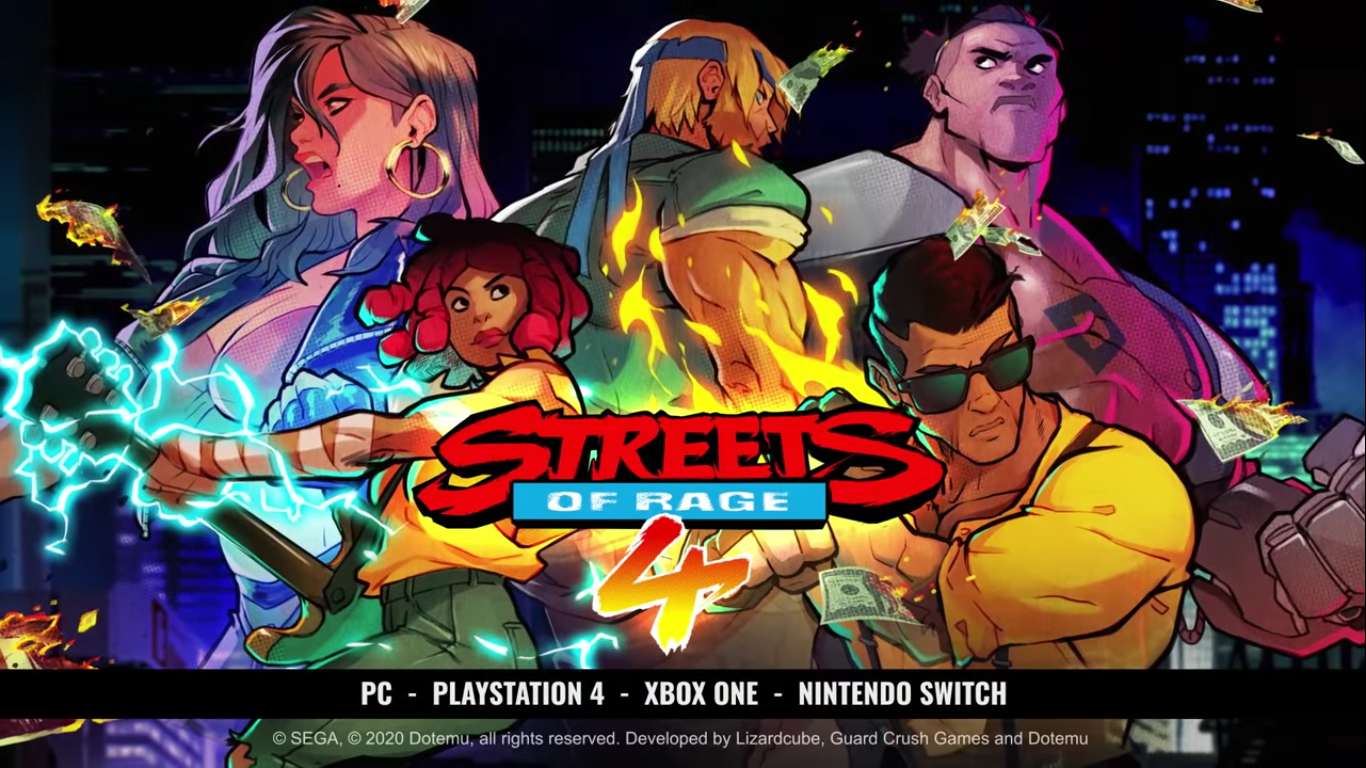 Lizardcube and Dotemu have announced that Streets of Rage 4 will include online co-op and couch co-op for some multiplayer fun. Along with the formal confirmation for multiplayer features in the upcoming title, the developers have revealed their final fighter: Floyd.” The new character will bash baddies better than anyone else as he emerges into release alongside a new trailer.

If you want some hands-on time with this upcoming street brawler, Streets of Rage 4 will be available for demo at booth 28051 at PAX East 2020. You can do some button mashing, fash stomping, fun for hours at the booth.

The new character goes by Floyd, and they can dish out some heavy damage. They come with cybernetic arms giving them the cutting-edge upgrade they needed to become a playable cyborg. Although Floyd’s movement and health regen will seem slower than most characters, he will have a massive reach and hold tremendous power behind every swing. Anyone caught by his feists will be devastated by his power.

Streets of Rage 4 brings Axel, Blaze, and Adam back into the first mainline Streets of Rage game to be released in more than 25 years. This sequel has been a long time coming for fans as it is full of the original trilogies gritty expectations, and neon-stained cities bring a fully original experience to the reimagination of this game.

The upcoming rebirth hopes to harness the power behind the classic trilogy. From its gritty nature to the hand-dawn style, this game tries to present an authentic reality. New playable characters, expanded combat abilities, and an amazing soundtrack is awaiting players within this game. With the music of composers, Yuzo Koshiro and Motohiro Kawashima Streets of Rage 4 looks to be a big bundle of fun.

New four-player co-op has been announced to allow you and up to three other friends to all battle in the streets together. There is also an offline variant that allows for more creativity.

There is tons of excitement building for this title’s release. As fans get more excited, more information is released, giving a good look at what is to come. This title is sure to bring blood bashing, street fighting, close combat goodness to modern consoles and fans. So enjoy this upcoming title upon its eventual release this year.

For more information, you can find it on LizardCube’s main Twitter, Facebook, and Youtube. This game is set to release on PlayStation 4, Xbox One, Nintendo Switch, and PC. 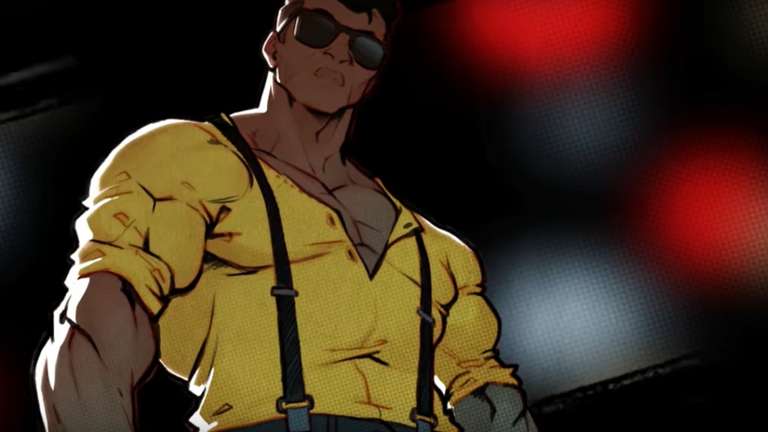 This One Is A Fighting Game For The Ages: Lizardcube's Streets of Rage 4 Releases To Critical Acclaim Everywhere

May 7, 2020 Seen Donovan 2760
Over the past years, there have been a grand total of four iterations of the video game known as Streets of Rage. If you count them up, this equates... 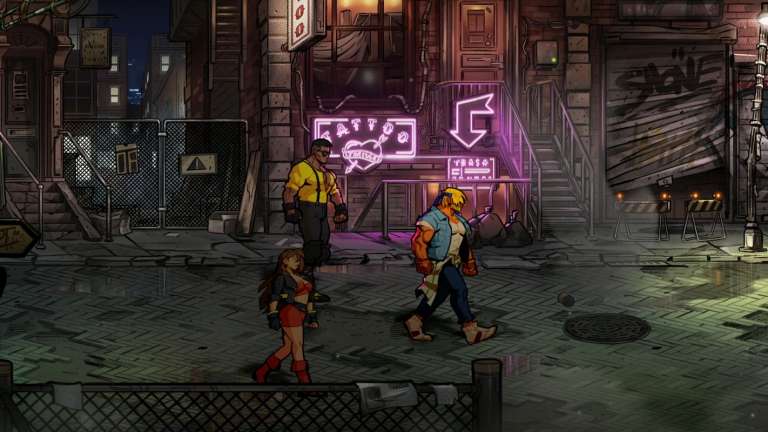 Apr 16, 2020 Lisa Nguyen 6400
Streets of Rage 4 is the newest installment in the series, years after the release of the third game. Dotemu, Lizardcube, and Guard Crush Games... 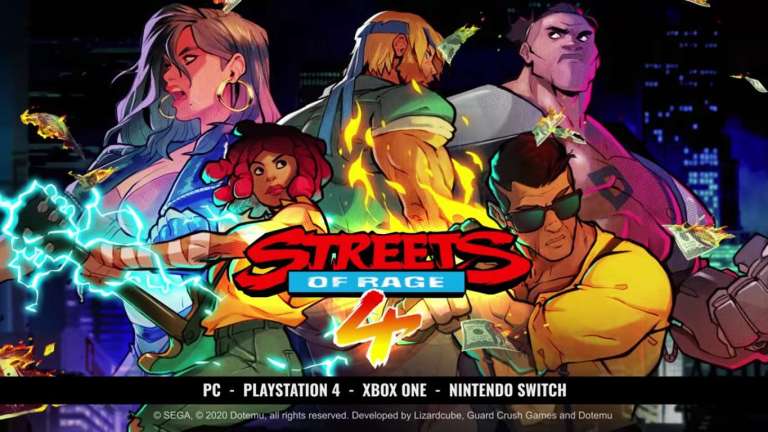 Feb 25, 2020 Joshua Goodpastor 5480
Lizardcube and Dotemu have announced that Streets of Rage 4 will include online co-op and couch co-op for some multiplayer fun. Along with the...