Rocket League Gamers Have The Chance To Win The Goal Of The Year Award, Along With Their Share Of $25,000

Gif Your Game is putting on a contest for Rocket League gamers across the globe, and it has some serious cash attached to it. It’s the Goal of the Year award!

Rocket League players can submit a video of them getting a crazy, hilarious, or down-right impressive goal to Gif Your Game, and they will be entered in to win a cash prize.

🏆 Goal of the Year starts now. $25,000 Prize Pool. Unlimited number of entries and open to all platforms provided the clip is uploaded to gif your game. from RocketLeague

The competition has already started, but gamers have until January 31st, 2020, to submit their goal of the year. This gives players over a month to record their matches and hope that they get an iconic, showstopping goal.

After the deadline hits, Gif Your Game will go through the submissions and pick out the ones that they believe are worthy of glory.

There are first, second, and third-place winners, as well as several honorable mention spots.

The first-place winner will earn the Goal of the Year award, receiving the accolade as well as a $15,000 USD prize.

Second-place will drive away with a hefty check as well. $5,000 USD is a good day’s work!
Even the third-place winner will get some cash. They will be awarded $1,500 USD and the bragging rights of being third best.

There will be seven honorable mention awards as well. These will be fantastic videos that didn’t make it onto the podium, but still, captured the engagement and laughter of Gif Your Game. Each gamer will receive $500 USD, which is not bad at all!

By the way, there are no limitations to the number of clips a gamer submits! So, keep sending in as many videos as possible to up the chances of earning some sweet coin.

For Rocket League gamers to enter this competition, they need to click the link in the Reddit post that’s embedded in this article. It will take them to the official Gif Your Game Goal of the Year award page. It gives them all the information they need to submit a clip.

To submit the clip, players will need to add the #goaloftheyear tag to it by clicking the plus sign in the clip library. Then, take the clip and submit it to Gif Your Game.

If a gamer goes to the page now, they can see a bunch of videos that have been uploaded already by users.

This contest is open to anyone, no matter how long they’ve been playing Rocket League, so fire the engines up and get scoring!

Sep 19, 2022 Michael Gunn 560
The newest season of Fortnite has arrived, and it's called Paradise. Epic Games released it today. As is customary at the start of a new season,... 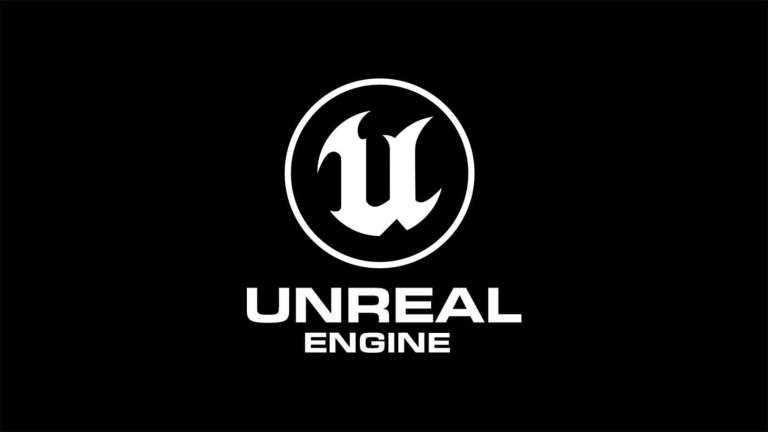 Sep 6, 2022 Michael Gunn 2300
Rust and Unreal Engine have just been combined by Embark Studios developer Maik Klein. According to Klein, creating the platform compatibility for... 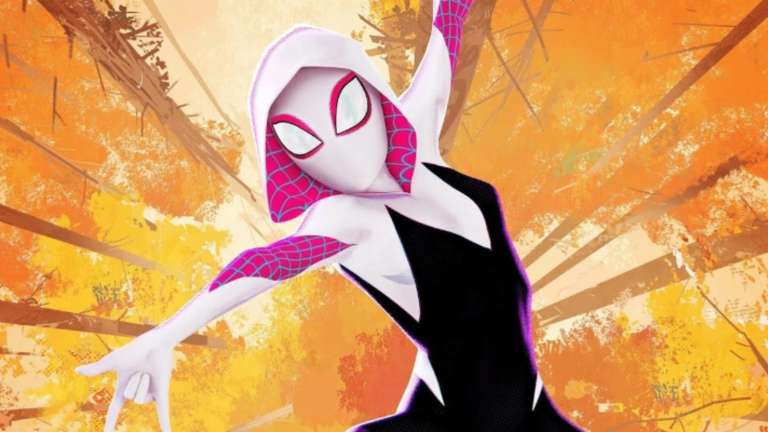 Sep 2, 2022 Michael Gunn 990
Fortnite is known for its extensive use of crossovers, as evidenced by the frequent addition of new skins, POIs, and other cosmetics from many genres...