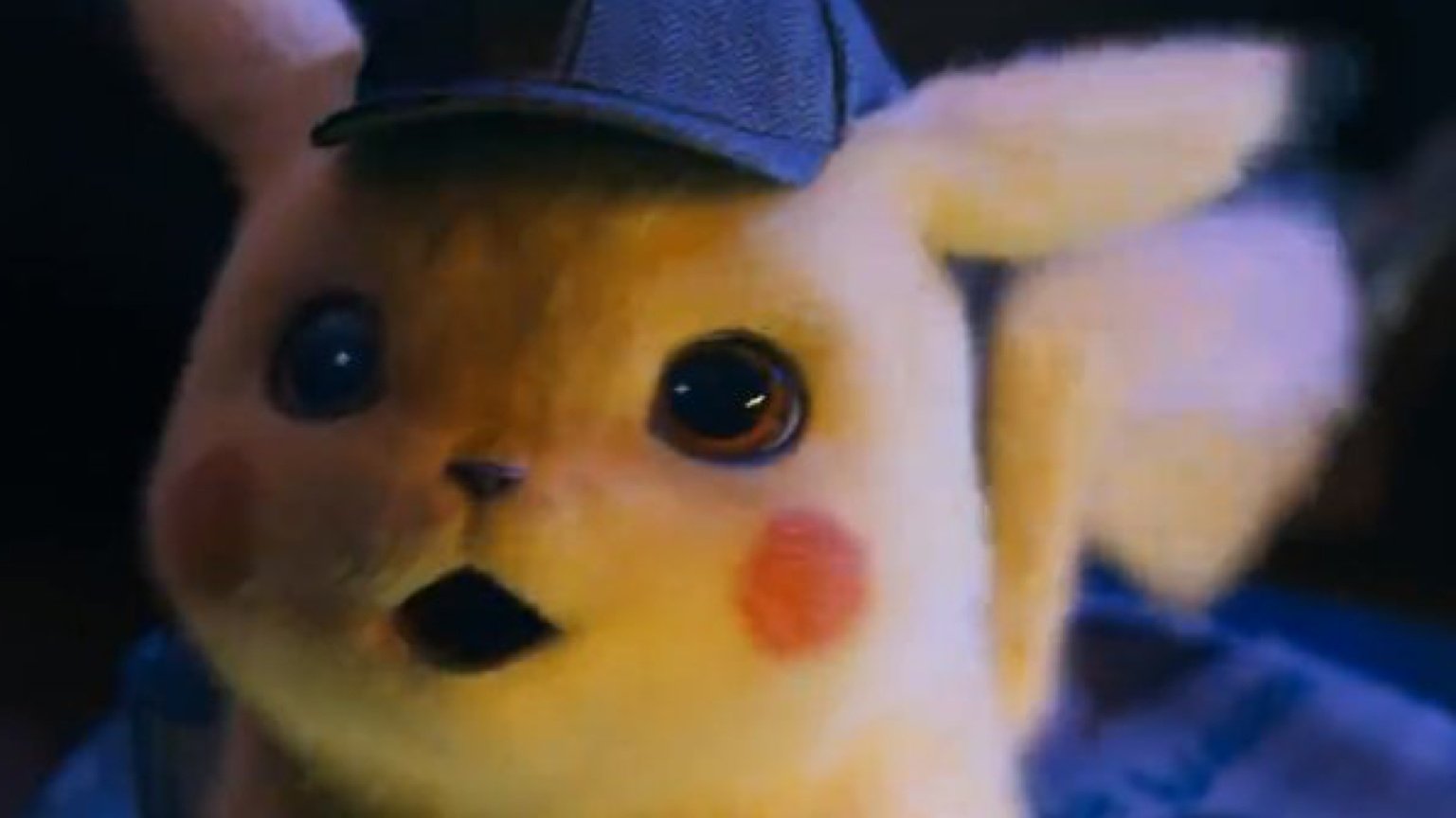 Nintendo announced on Twitter that a sequel to the 3DS Detective Pikachu adventure game is currently in the works and will be released on the Nintendo Switch. This sudden announcement, along with a chain of others caught the attention of a very passionate Twitter community.

Nintendo is hoping to cash in on the growing popularity of the recently released Detective Pikachu movie which showed great success in the box office. The spinoff game will have a different ending than the recent film although no other information is currently available as to the details of the new Detective Pikachu game. The game could be an expansion to the original or an entirely new adventure with the ever gruff Detective Pikachu.

Can’t wait to keep sleuthing with #DetectivePikachu? Plans are under way to bring this crime-solving Pikachu to Nintendo Switch!

The details of this game are still a mystery…so keep checking back here for more clues. 🔎⚡️ pic.twitter.com/286PFCGYaR

There is a lot of speculation as to what effect the movie might have on the overall Pokémon franchise. Detective Pikachu took a grittier and darker style to the Pokémon universe then has been seen in previous depictions. Fans could be surprised with a similar stylization in the new Detective Pikachu game.

Detective Pikachu’s first game featured a talking Pikachu who was subpar compared to other Pikachu’s of his kind. What he lacked in his power he made up with intelligence. He encounters a boy, Tim Goodman, who understands what he is saying.

The Pikachu claims to be a great detective and drags Tim on an investigative adventure. Tim learns that his father has gone missing, and a new Pokémon drug is on the street called “R.” As Time and Pikachu investigate they learn of a sinister plot and working together, they prevent the destruction of Ryme City. The game then ends on a cliff hanger in which Tim and Pikachu set off to look for Harry Goodman, Tim’s father as he is not found in the first game.

This story made the original blend of Detective Pikachu a classic mystery game instead of a battle to be the best. Players collect clues and solve a series of mysteries related to Pokemon. The game initially had high praise from players for the vivid depiction of Ryme city and the dark and gruff Detective Pikachu.

With a new addition to the series in the works, fans are excited. They might finally be able to rescue Harry Goodman and solve the ultimate mystery left behind in the original Detective Pikachu.

For more information, Nintendo has directed the fans to wait until Nintendo Direct streams on June 5th. 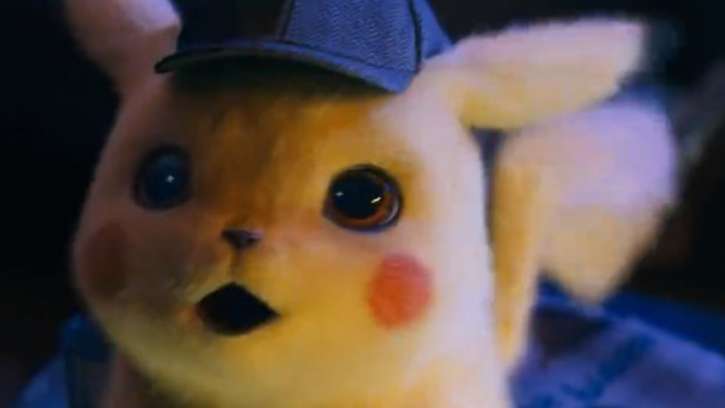 May 29, 2019 Joshua Goodpastor 13910
Nintendo announced on Twitter that a sequel to the 3DS Detective Pikachu adventure game is currently in the works and will be released on the...