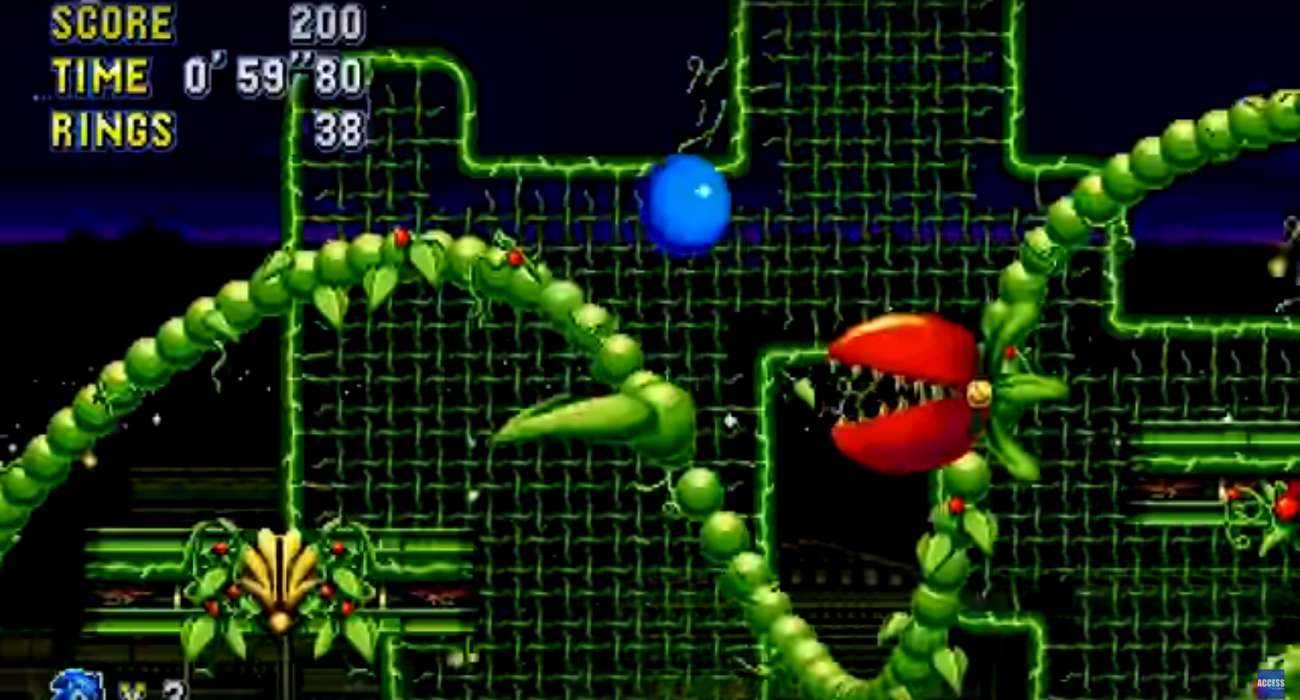 If you have a PlayStation Plus membership, you already know how great of value it is. You have access to incredible savings, and more importantly, free games every month. The free lineup of games for June was just announced, and there are some great titles to add to your collection.

First up is Sonic Mania. This fantastic platformer pays homage to the Sonic games of old. It features modern mechanics, though, to make things a little more current from a gameplay perspective. A side-scrolling display gives you a retro feel, taking you back to the simpler times.

There are three playable characters, including Sonic, Tails, and Knuckles. You’ll be doing a lot of spinning, dashing, jumping, and even flying in this latest title. It released back in 2017 for the Switch, PS4, Xbox One, and PC. Despite having a simple design and graphics, it’s still worth checking out. It will take you back to the 16-bit era of gaming.

Also included in this June free lineup is Borderlands: The Handsome Collection. This is an incredible value given that you’re getting two action RPGs for free. The pack includes Borderlands 2 and Borderlands: The Pre-Sequel. Both are great games full of content and epic storylines.

If you’ve never played a Borderlands game before, there’s a lot to love with this series. First and foremost, looting for amazing guns is so addicting. You’re on the constant hunt for bigger and better weapons. They take some time to collect, but when you do, they’re so satisfying to shoot at enemies.

In addition to the addicting gameplay, you’ll fall in love with the Vault Hunters. They are beautifully designed and have a lot of depth in terms of their personality. Each possesses unique skills and special abilities. It’s fun to play through the game with one character and run it back with another. In this way, both of these Borderlands games have great re-playability.

The latest installment, Borderlands: The Pre-Sequel, takes place directly after the events in the original Borderlands. It builds upon what made Borderlands 2 so successful. Per usual, there are so many great guns to collect and intimidating enemies to take out. You’ll be hooked from the very start.

It’s amazing to see PlayStation offer such great titles for free. If you don’t have a PlayStation Plus membership, you can expect great titles like these on a consistent basis. You’ll also save a bunch of money.

BORDERLANDS: THE HANDSOME COLLECTIONPS PLUS

Jun 3, 2020 Dylan Duarte 5600
According to Tim Sweeney, the founder and CEO of Epic Games, when a game goes from on the Epic Games Store, it benefits everyone. Obviously we know... May 24, 2020 Jeremy Green 24830
The Epic Games Store has been a solid platform for free games the past couple of weeks. Recently, GTA 5 was put up for nothing and then Civilization... 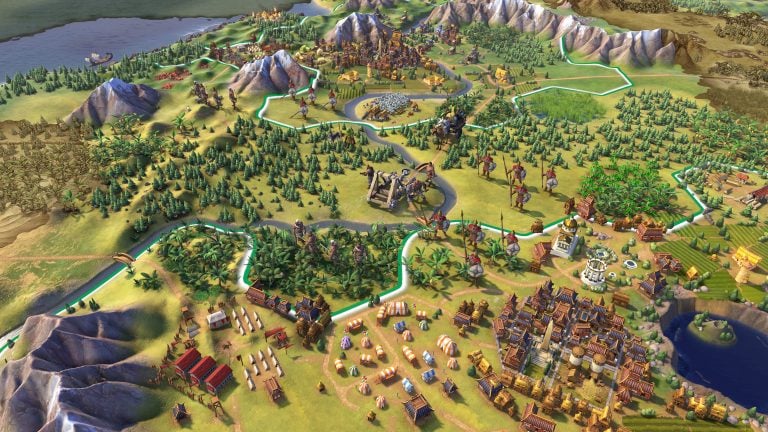 May 17, 2020 Dylan Duarte 9190
Apparently the folks running the Epic Games Store learned nothing when they made Grand Theft Auto V their free game and brought on an avalanche of...