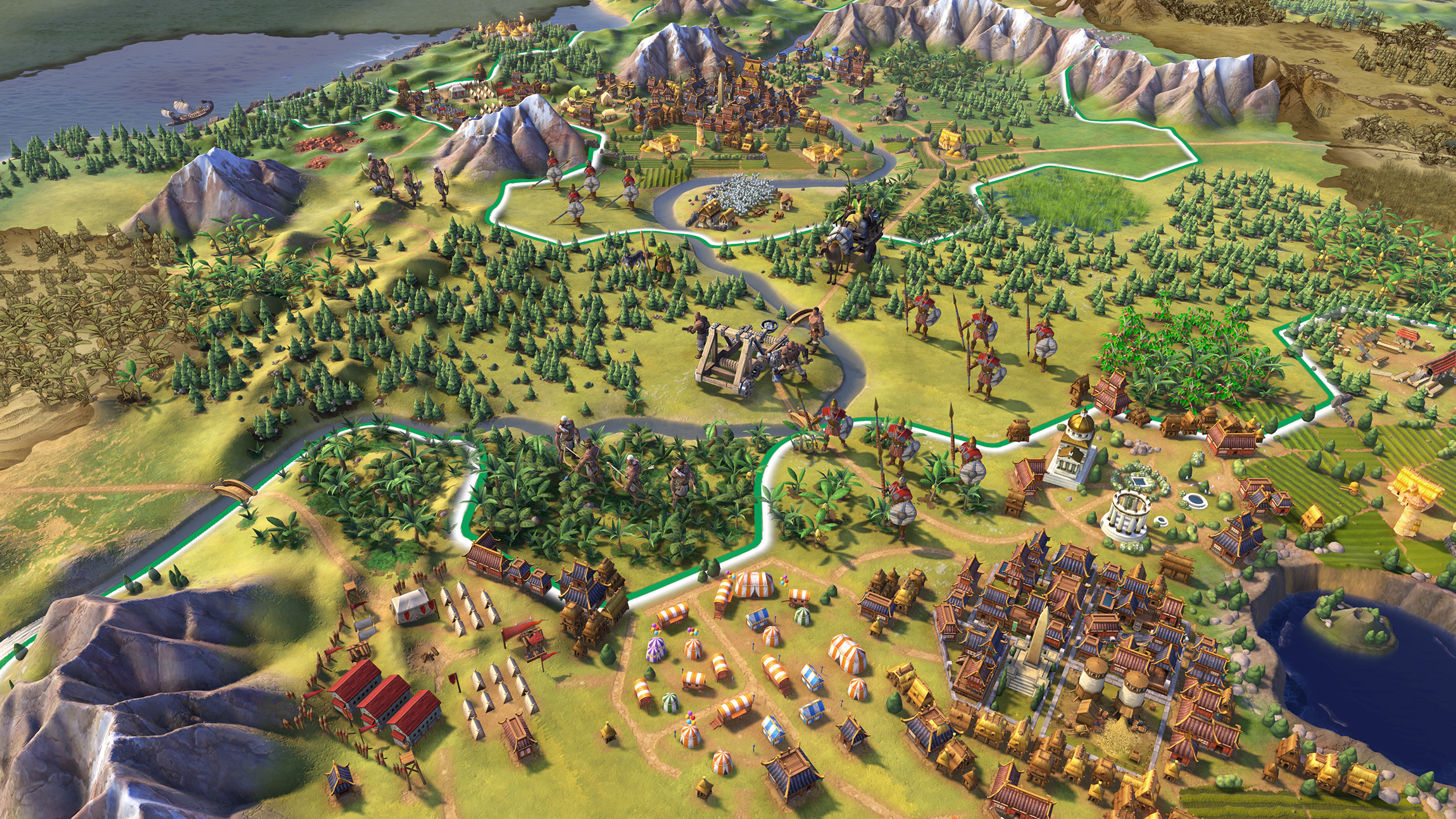 Apparently the folks running the Epic Games Store learned nothing when they made Grand Theft Auto V their free game and brought on an avalanche of users that crashed their servers. If this new leak is to be believed, we know the next three free games. While they may not be as popular as GTA V, they’re likely going to put the servers through the wringer once more.

According to a Reddit post, a supposed screenshot of the Epic Games Store reveals that Civilization VI, Borderlands: The Handsome Collection, and Ark Survival Evolved will make up the free games until about mid-June.

Civilization VI will be free starting on May 21. Initially released for PC back in October 2016, the game received unsurprisingly positive feedback, won multiple awards, and sold more than a million copies in the first week after its release. An update from Take Two claimed that the game was on its way to surpassing Civilization V’s lifetime sales, which topped out at 8 million copies sold.

The Borderlands series continues to maintain its popularity, with Borderlands 3 selling five million copies in its first five days. The franchise in total has made more than a billion dollars. Yeah, that’s going to feel good on the servers.

Finally, Ark: Survival Evolved will be available on June 4. Ark was released as an early access PC title way back in the middle of 2015, and by August 2016 it had sold over 5.5 million copies. By June 2017, it had over 9 million active users. It remains popular with the modding community and continues to release new expansions.

So no, none of these games have reached the immense popularity of Grand Theft Auto V, but they’re still going to hammer the servers much harder than the usual indie titles that the Epic Games Store gives away.

Of course, this is still a rumor, and it could all be bogus and none of these games could actually wind up being free. Another option is that the screenshot is legitimate, but plans have since changed.

We’ll be sure to keep you updated on what the Epic Games Store is up to, what game is available for free, and how the poor servers are holding up.

Obtaining The Dark Link Armor Set In The Legend Of Zelda: Breath Of The Wild