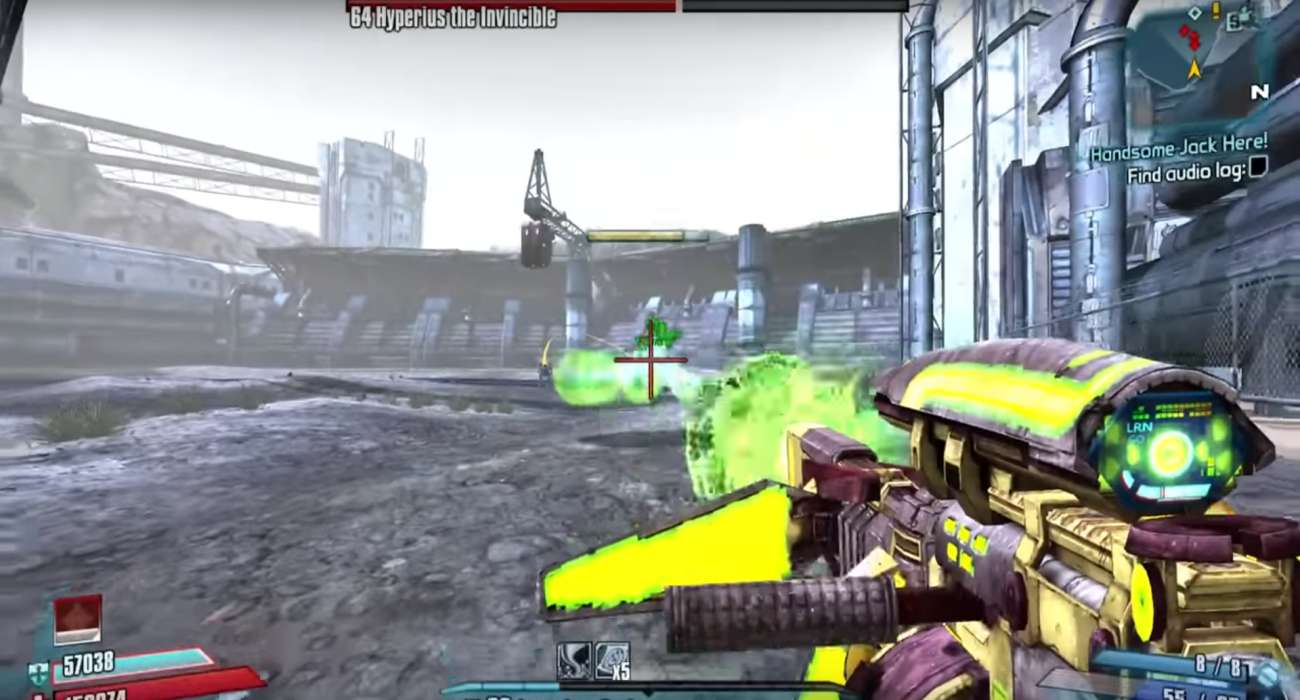 When fans think of iconic RPGs, the Borderlands series immediately comes to mind. These games are so full of personality, featuring quirky characters and playful graphics. Their shooting-and-looting design is also very addictive.

One of the more successful games in the franchise is Borderlands 2. Even till this day, it’s a blast to play. The story is captivating and the Vault Hunters that you get to control are some of the best to date.

Despite releasing all the way back in 2012, the game is apparently getting new DLC. That’s according to a report from PlayStation Lifestyle. Evidently, Gearbox is looking to put out new DLC in anticipation of Borderlands 3 — which is scheduled to come out in just a couple of months. This is incredible news if you still have this sequel.

The DLC will give you additional content and stories to explore while you wait anxiously for the trilogy. It’s a great tactic from Gearbox, one that will generate even more buzz if you can believe that. What will this new DLC include, though?

Not much is known other than the fact that the DLC coming out is titled ‘Commander Lilith and the Fight For the Sanctuary’. This title was confirmed from an anonymous source that PlayStation Lifestyle managed to track down. Judging by this title, it makes sense that Commander Lilith will be the central focus.

She’s one of the most popular characters featured in the Borderlands series. It’s only right that fans would have the chance to learn a little bit more about her backstory. She’s returning in Borderlands 3, thankfully, and now you’ll have the chance to spend more time with her. When this DLC will be available remains unknown, however. It wouldn’t be surprising to see Gearbox reveal these details at E3.

That’s just a couple of weeks out, so expect to hear more details and an official announcement soon. It’s great to see Gearbox put a little more time and effort into Borderlands 2. It’s honestly one of the best games to come out in recent memory.

It’s safe to assume that this DLC will be free. Even if it’s not, the price is worth checking out Commander Lilith before she takes center stage in Borderlands 3. If you’re a Borderlands fan, you’re probably jumping up and down. You have another reason to dust off that copy of Borderlands 2 before seeing what Gearbox has in store for the franchise.