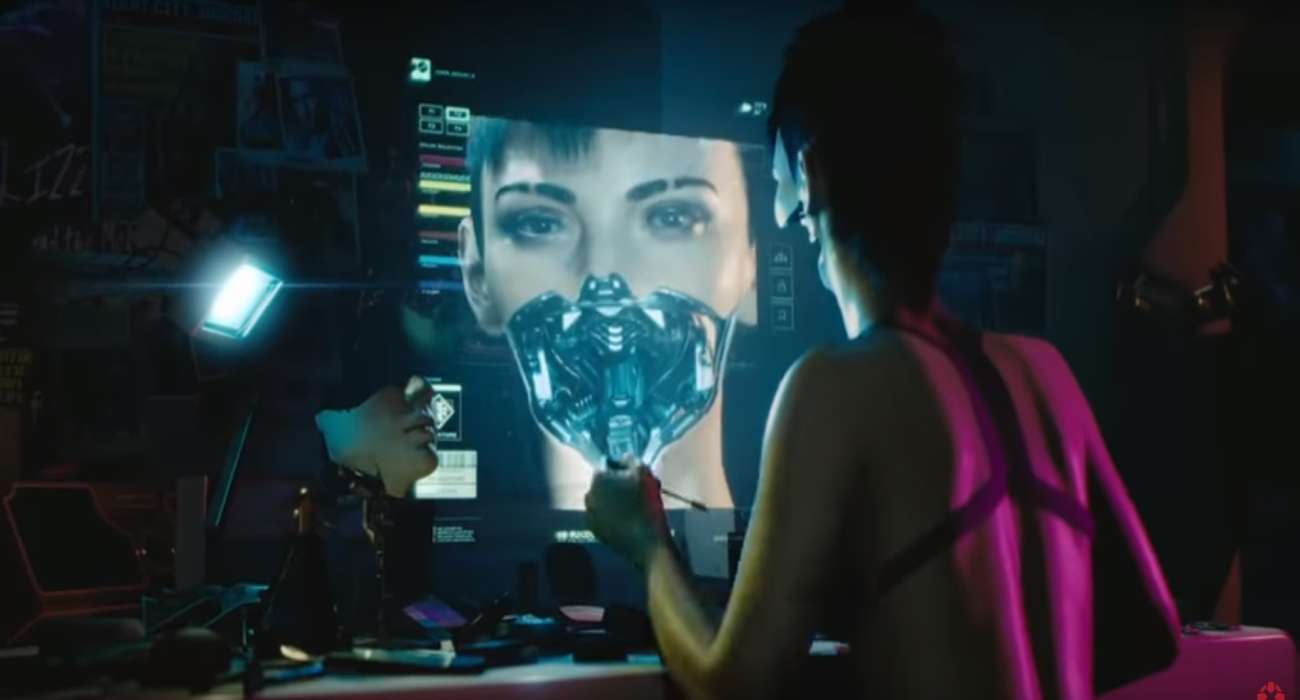 Cyberpunk 2077 — developed by CD Projekt — is one of the more anticipated games of all time. It has been in the works for years now, making fans anxious in anticipation of what’s to come. We’ve seen extended clips of this game in real-time, and so far, it’s looking to be worth the hype.

The visuals are so amazing and the sheer size of this game’s open-ended world should lead to some amazing experiences. Think of the Deus Ex games only with way more areas to explore and mods to equip to your created character.

It has been quite a while since we’ve received any updates on Cyberpunk 2077, but that dry spell has come to an end. In a forum thread, the global community lead for CD Projekt Marcin Momot revealed that the game won’t support mods. That is, not initially.

According to him, the developers want to just focus on getting the game done. You can’t really blame them. This game is so full of details and warrants everyone’s undivided attention. Supporting mods out of the gate could hinder the base experience for users, which wouldn’t be great from a PR perspective.

A more realistic time frame for mod support would be a couple of months after the game has officially launched on all major platforms, including Xbox, PlayStation, and PC. CD Projekt took this approach with The Witcher 3: Wild Hunt. The mods that have come out for this game have been amazing and inspiring on many levels.

It only makes sense that the developers would offer the same sort of tools for Cyberpunk 2077. Sure, a lot of the mods are strictly humorous in nature. We’ve seen this occur with the remake of Resident Evil 2. Mr. X has been modded left and right. Sometimes he’s barely wearing any clothes and other times he’s been replaced with a character from Grand Theft Auto: San Andreas.

Still, it’s amazing to see these mods in action. A lot of them actually do improve the overall performance of games. Since Cyberpunk 2077 is such a massive endeavor that has been in the works for years, it probably will need some adjustments in certain departments.

For now, though, it will be exciting to just get a first-hand experience with the game. Rarely ever do games receive as much buzz as Cyberpunk 2077, and hopefully, we get to check it out soon. 2020 seems to be the most realistic window for its release.