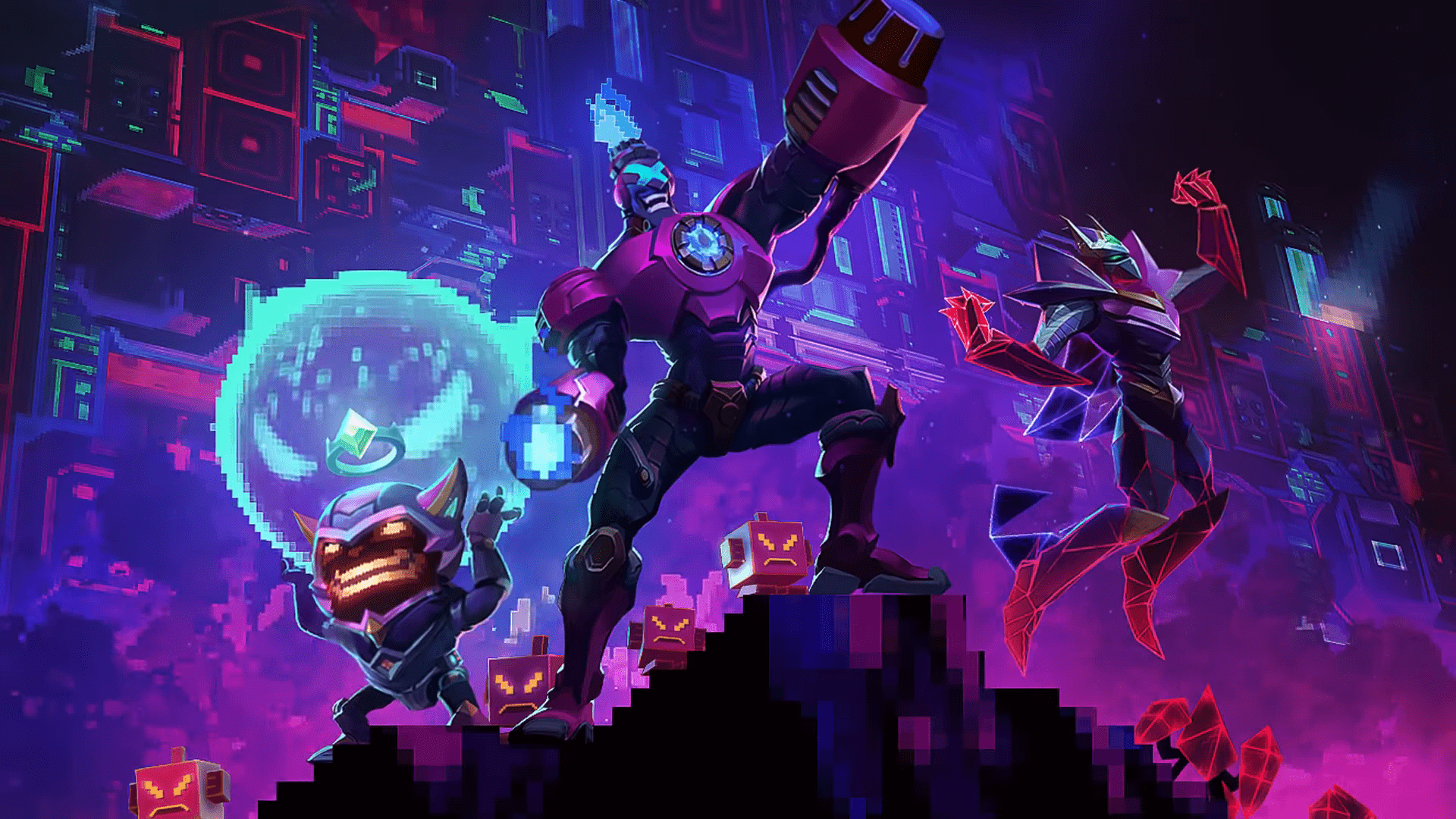 For League of Legends players who use Twitch Prime, there’s now a way to claim unique loot just by connecting the two accounts. Twitch Prime is a feature available to buy through Amazon Prime and Twitch that brings users exclusive experiences including a free subscription to any Twitch channel every month, special emotes, and free games.

Twitch Prime also regularly partners with various games to bring new in-game items, and the latest content comes in the form of four League of Legends loot bundles that can be claimed across four months.

Named after different in-game epic monsters and buffs, each loot box is displayed as a colorful capsule emblazoned with the Twitch Prime emblem. Inside, users have the chance to receive skin shards, full skins, and unique emotes when opening each bundle. The Rift Herald’s Capsule kicks off the special offer with the guarantee of three skin shards, including a legendary, and one special emote. The next two capsules – Red and Blue Buff – provide the same offer, while the final capsule – Baron – gives the user two permanent skins instead.

According to the League of Legends and Twitch Prime page advertising the offer, “after you’ve claimed the first content drop and 30 cumulative days of active Twitch Prime membership have passed, you will be automatically receive the second offer.” Content will be awarded to the linked League of Legends account without having to follow-up on the Twitch Prime page. The offer stands as long as the two accounts remain connected and can be claimed until August 28th.

For players who don’t currently have Twitch Prime and aren’t interested in purchasing Amazon Prime, the site does offer a free trial that would allow users to secure at least the first loot box. Once the trial runs out after 30 days, the loot bundles would no longer be available unless the user upgrades to the full version of Amazon Prime, however, the player would get to keep anything obtained from the first capsule.

For players who might not be able to sign up for Twitch Prime at this time at all, this isn’t the first time that Twitch Prime and Riot Games have teamed up to bring exclusive content in-game. With Twitch Prime’s evident success in offering unique experiences to their users across multiple games, there will likely be more partnerships and offers for League of Legends players in the future.