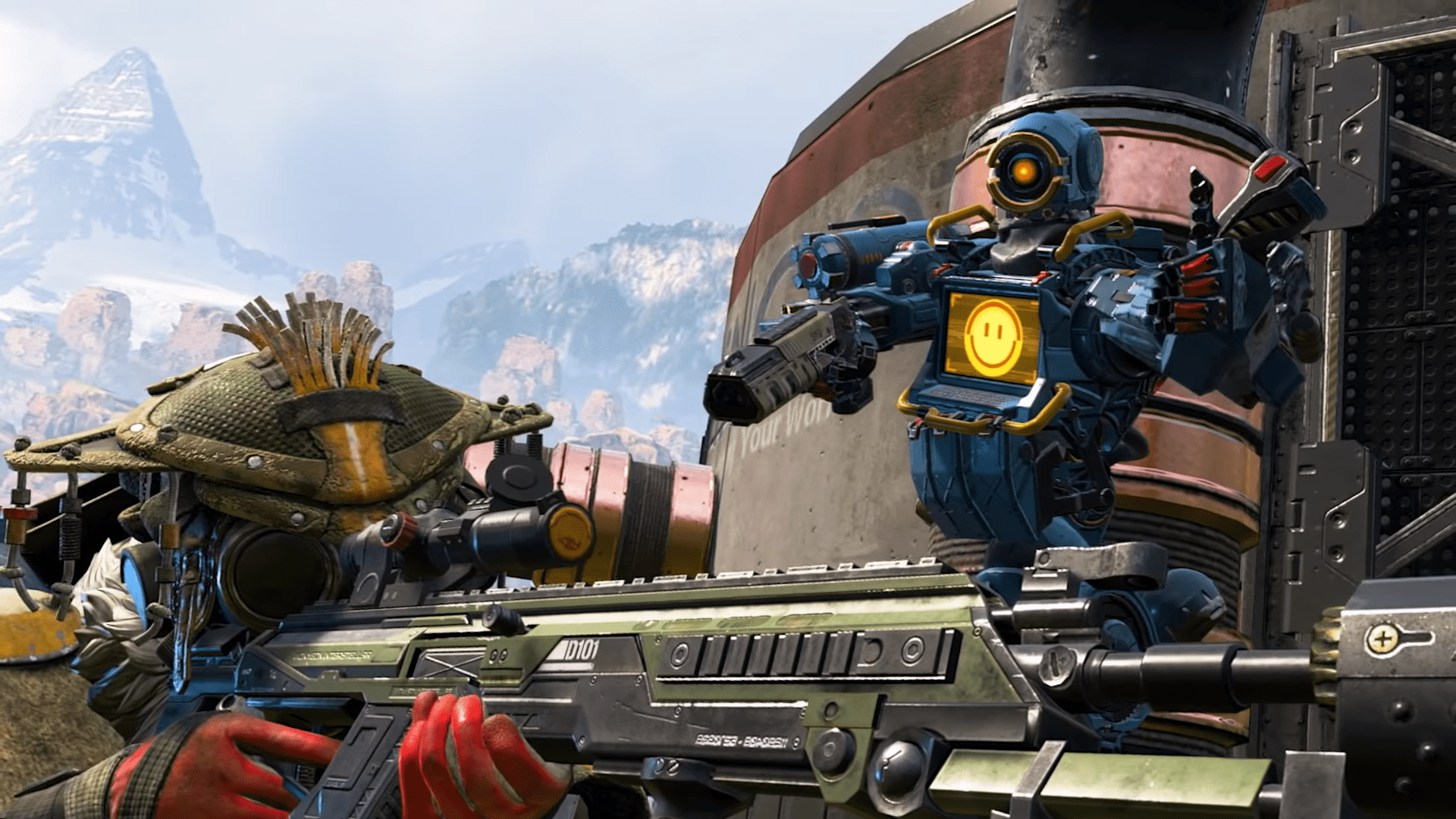 Four months ago, Apex Legends was released to the public and quickly skyrocketed to popularity as the next big battle royale game to try. Between developers Respawn Entertainment and Electronic Arts, the free-to-play game quickly picked up traction with prominent Twitch streamers and players around the world. Supported by compelling gameplay and stunning visuals, Apex Legends welcomed users across three gaming platforms – PC, Xbox One, and PlayStation 4 – and found immediate success, but that seems to be dwindling.

In its first month alone, Apex Legends topped the charts in terms of overall revenue when it peaked at over $90 million in earnings – but times have drastically changed from then. Presently, Apex Legends is no longer a contender on the highest grossing games list across any platform, with a rough $24 million in earnings for March and even less in subsequent weeks. According to Superdata Research, which calculates monthly game revenues and compares them, “monthly revenue now sits at just over one-quarter of the launch-month sales from February.”

Based on Twitch Tracker, channels streaming and viewers watching Apex Legends gameplay have also dropped drastically over the last four months. To compare, in Apex’s launch month, an average of almost 9,500 channels streamed gameplay to over 200,000 viewers. As of May 2019, less than 2,000 accounts actively stream to just shy of 20,000 viewers on average. Even more drastic is the difference in peak viewers – from February’s 674,000 to May’s 64,000.

So how do these statistics look in terms of people actually playing the game? When Apex Legends first dropped, it quickly amassed a large player base and 2.5 million accounts were created within the first day alone. It went on to welcome millions more within the game’s start-up month, but the current standings of the game remain uncertain.

While there has been little to no confirmed data on how many players Apex Legends is averaging, the incredible drop in revenue, content streaming, and viewership are enough to estimate that things aren’t looking too hot. Despite coming onto the gaming scene with many exciting game mechanics and features, Apex Legends has a lot of competition and appears to be struggling to keep up.

In an admirable effort to keep their staff as stress-free as possible, Respawn Entertainment confirmed in April that Apex Legends would be updated seasonally, rather than dishing out updates quickly like some of their competitors. The slower pace to providing fresh content may be negatively affecting Apex Legends across the board. In addition to a myriad of glitches and bugs that threaten gameplay altogether, it’s unclear as to whether or not Apex will continue declining or not.

On the flipside, Respawn and EA is aiming to bring Apex Legends to a mobile platform, which should help to bring in a more extensive player base. Coupled with the many fun and enticing elements that gave Apex such an impressive start, only time will tell if this battle royale fails or succeeds.

Pokemon HOME Is A Cloud Service To Connect Your Pokemon, And You Play Pokemon SLEEP By...Sleeping