Pokemon HOME Is A Cloud Service To Connect Your Pokemon, And You Play Pokemon SLEEP By…Sleeping 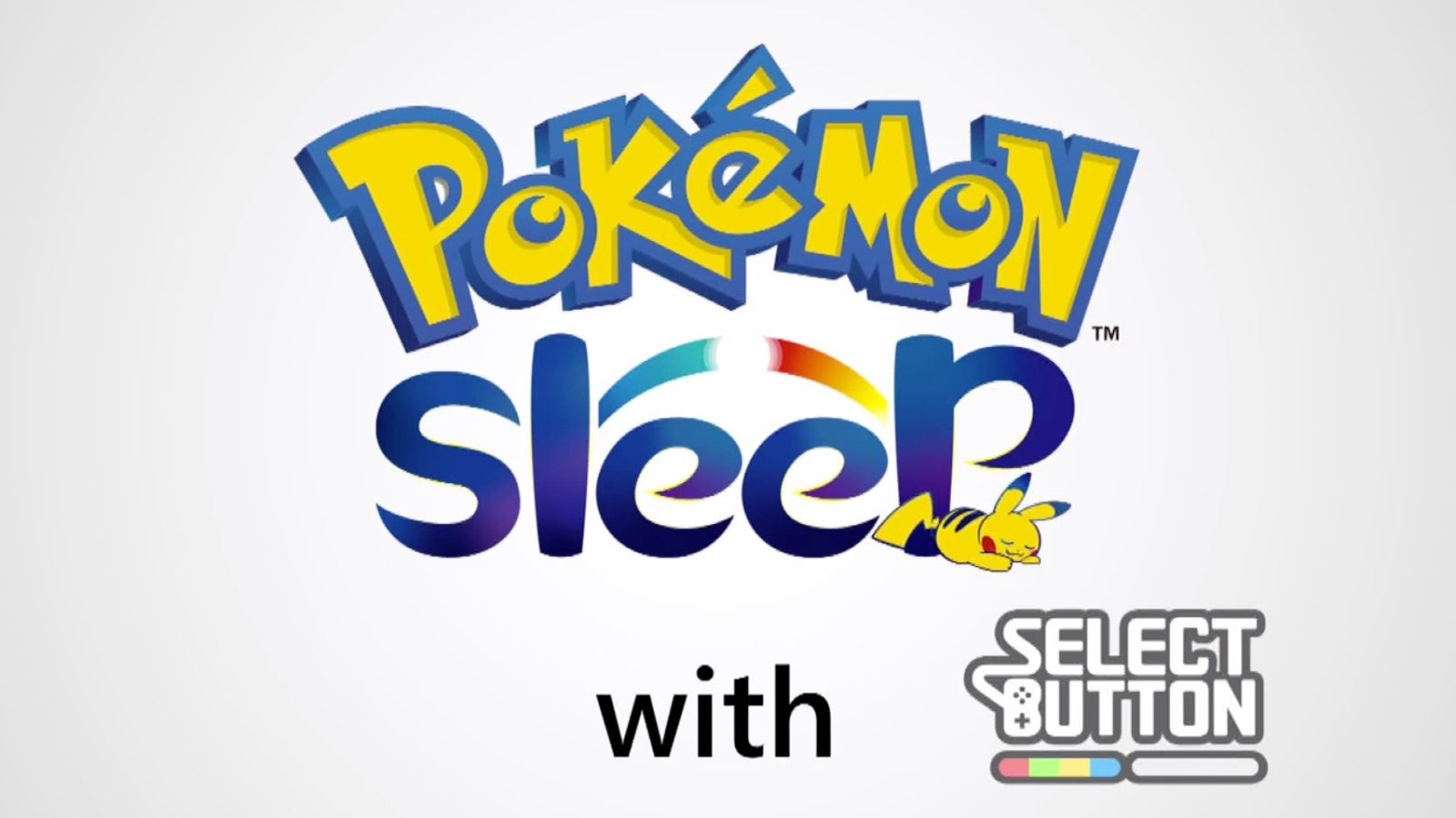 Nintendo’s Pokemon Direct featured an announcement about Pokemon HOME, a cloud-based service to share your Pokemon across devices; the surprise release of Detective Pikachu 2 for Switch; and the bizarre new world of Pokemon SLEEP.

First up, Pokemon HOME. This is an awesome innovation on Nintendo’s behalf. At long last, you can take your Pokemon with you across different devices. Since the increased connectivity of games like Pokemon Go and Let’s Go, it makes perfect sense to combine the Switch and iOS and Android games.

HOME will work with all of the Go variations of the games, plus there will be compatibility with the upcoming Pokemon Sword & Shield Generation VIII games. You can also connect HOME to the PokeBank to pull your pocket monsters from the 3DS. All this seems fairly ordinary until we get to the next part of the business press conference.

Introducing Pokémon HOME, a cloud service that will work with Nintendo Switch and iOS and Android devices, allowing you to bring over the Pokémon that you’ve shared adventures with throughout your journey. #PokemonHOME pic.twitter.com/fAlodMrRzh

Pokemon SLEEP. This is the part of the conference where I snapped back to the screen. Is this Pokemon Go, but instead of walking, you’re sleeping? Wait. Is this real? Niantic’s CEO John Hanke comes on stage to talk. He rightly says that the company “pioneered a new type of gaming” with Go – it’s true, the first few months of Pokemon Go were like no other gaming experience. Ever.

Pokemon Go was a revolution for mobile gaming. It connected players from all over the world. For once, people were getting out of the house to play a video game. Huge gatherings of young kids, teenagers, and adults headed out to their local parks to catch rare Pokemon. I watched grown men and small children sprint across muddy fields to catch a Vaporeon.

However, Pokemon SLEEP takes the interaction between real life and video games to a bizarre new level. Based on the Go Plus device, a hand-held tool to help you find gyms and Pokemon while out on your PokeWalks, Nintendo and Niantic have designed the Go Plus +. Yes. That’s its real name.

When you sleep, you place the Go Plus + on your pillow. It tracks how long you sleep for. A good sleep rewards you with a good score, which in turn rewards you with positive in-game changes. What a good nap does for your game wasn’t exactly made clear in the Direct.

Marketed as “encouraging healthy lifestyle choices”, the Internet has been awash with speculation about SLEEP since the announcement. One Reddit user claimed the entire conference had been like “a fever dream”, the eerie silence of the stern-faced business crowd lending the entire thing a very surreal feeling. Another YouTuber commented, “How long before Pokemon Diet?” another said, “Is this April Fool’s?”

Pokemon SLEEP is set for release in 2020. We’ll learn more about the new Pokemon Sword & Shield games on the 5th of June.