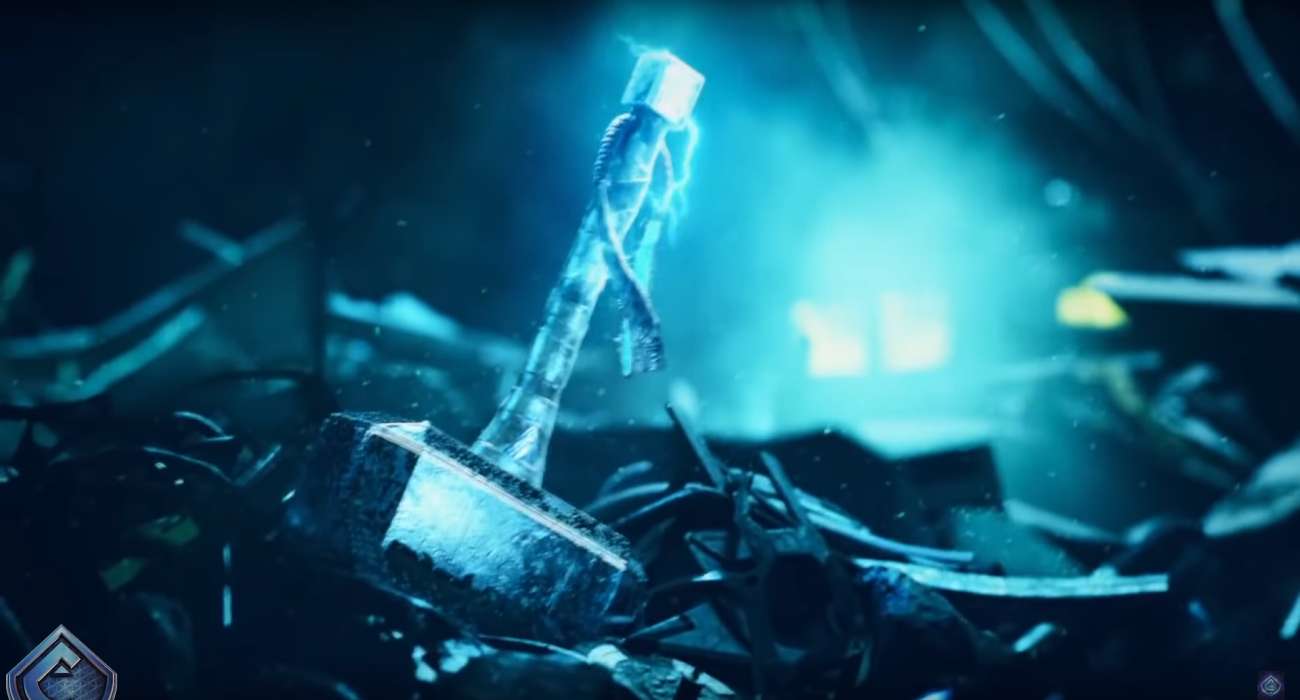 It has been quite a while since we’ve had an Avengers game. The last game featuring these iconic superheroes was Lego Marvel’s Avengers. Although this is a great game, fans are looking for something a little more analogous to the movies and comics.

That wait could just about be over. The publisher Square Enix is ready to unveil an Avengers game that has been in the works for years now. The reveal is taking place at this year’s E3 event on June 10. This news was delivered by Marvel Entertainment directly via a Tweet.

We first caught glimpses of this game in a teaser announcement back in 2017. Back then, the game was referred to as the Avengers Project. It wasn’t a long video, but we got to see some iconic items like Iron Man’s repulsors and Captain America’s shield.

The game is being developed by Crystal Dynamics — the party responsible for the latest Tomb Raider games — and Eidos Montreal. You might remember their amazing work in Deus Ex: Mankind Divided. This is a phenomenal team that’s joining forces, and it could give rise to an authentic Avengers experience.

Avengers: Endgame came to a concussion in April. Now, the MCU is heading into its next phase — which right now is pretty open. Thus, the developers of this game have many directions to go in. They could revisit the Infinity War saga and have these heroes — once again — battle the all-powerful Thanos.

However, it’s more likely that Crystal Dynamics and Eidos Montreal will take a different direction. As far as possible villain choices for this upcoming Marvel game, there are several good options.

One that stands out right away is Galactus. He’s one of the most powerful villains in the MCU, possessing the ability to create and destroy life, teleport, and know everything at all times. He would pose a serious threat to the MCU superheroes.

For gameplay, it would nice to see this Avengers title as a first-person action game. We have yet to see this with the Avengers. It was done beautifully in Spider-Man. The developers could use the same recipe and create open environments for players to enjoy.

Whatever direction the developers decide to take this highly anticipated title, they need to carefully craft the story. It should feel like a cinematic experience, where players get attached to the characters. June 10 is almost upon us, so we won’t have to remain in the dark for very much longer.