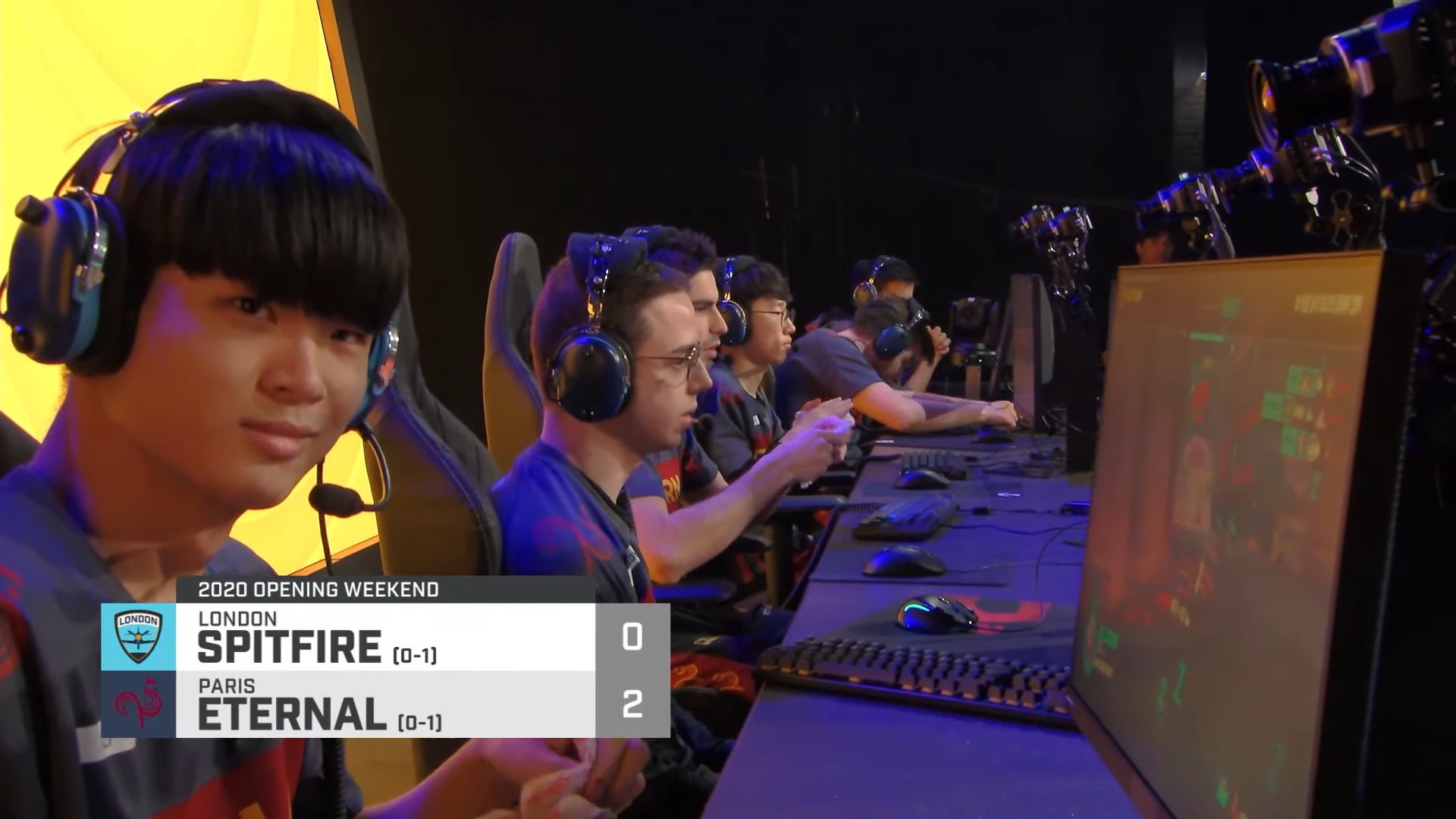 Fans and analysts are starting to find the pattern in the recent Dallas Fuel deals for the upcoming Overwatch League 2021 season. This time, the team is looking to fill their DPS slot, and they found their gold in former Paris Eternal player Jung “Xzi” Ki-hyo. The finalists MVP will be joining six other ex-Element Mystic players in the Texas team.

Fuel management is aiming for players this offseason that already have some form of coherence and gelling history. The 19-year old Xzi is the fourth ex-Paris Eternal that they signed. He will be playing alongside Choi “Hanbin” Han-bin, Kim “SP9RK1E” Young-han, Kwon “Fielder” Joon, with Yon “Rush” Hee-won will be staffing the head coach position. Besides Xzi, SP9RK1E, and Hanbin, other players have some form of history with Element Mystic. Eui-Seok “Fearless” Lee, Jung-keun “Rapel” Kim, Dong-ha “Doha” Kim, and Seung-soo “Jecse” Lee have played for the Contenders team before.

Moreover, Xzi, SP9RK1E, Hanbin, and Doha were all part of the Overwatch Contenders Korea team that has reigned supreme during their time at the Tier 2 scene. On the Fuel’s announcement tweet, they highlight the route of Xzi from Element Mystic to the Paris Eternal to the now arrived home, Fuel. “We’re excited to welcome @xzi_owto the Fuel!” they welcome the hitscan specialist.

Since making a name for himself in 2018 with the Mystic, the Korean DPS pro is known for his highlights quality McCree, Widowmaker, Hanzo, and Ashe. Though it was only his rookie year, he was already a standout in the Paris Eternal squad. He led the team to a regular-season record of 19-6 win-loss record that was good for a fourth-place standing, just behind the champions San Francisco Shock’s record. Xzi’s efforts did not go unnoticed as he was nominated for the coveted MVP award.

He also filled the executioner DPS position in the Eternal’s victory at the Summer Showdown in July. Unfortunately for the Paris team, their luck in the playoffs run out. The team immediately qualified for round 3, facing the red hot Atlanta Reign. Though it was close, they were sent to the losers bracket after a 3-2 series. In their finals match of their 2020 season, the Eternal did not budge much against the Washington Justice as they ended their campaign after a 0-3 performance.

As for the Dallas Fuel, the team found themselves in the middle of the pack at 13th place with 9-11 record. Their playoff hopes were quickly diminished by the Justice as well 0-3.

Vikings 101: Tips For Starting Your Journey In Assassin's Creed Valhalla

Apparition Is Now Available On The Nintendo Switch