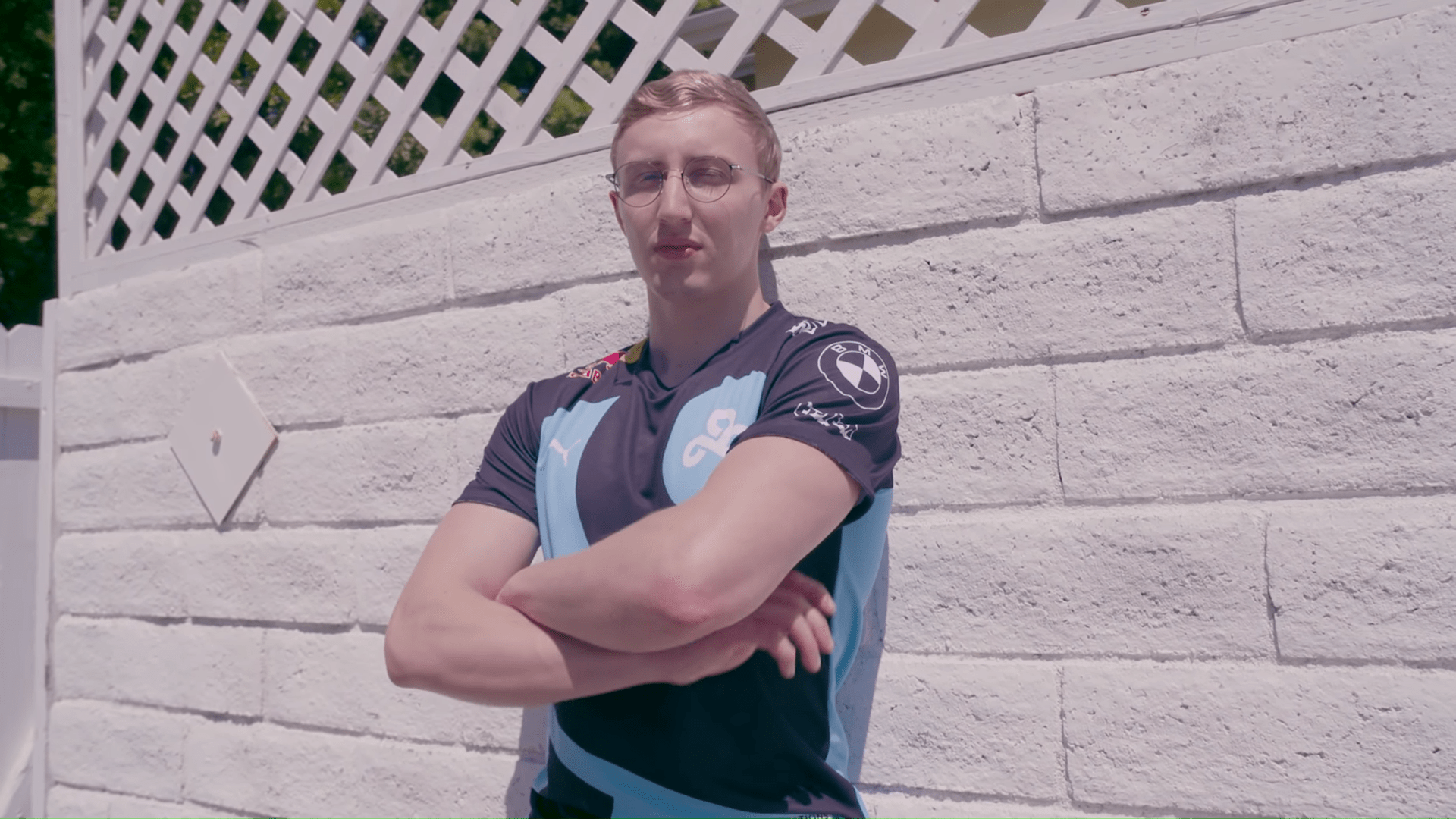 Golden Guardians are improving their roster for the next LCS season by picking up Greyson ‘Goldenglue’ Gilmer from Cloud 9 in exchange for Cristian ‘Palafox’ Palafox.

As a result of Golden Guardians picking up of this acquisition, ‘Goldenglue’ will most likely be the starter mid-laner for the team. It is unsure where the current mid-laner Henrik ‘Froggen’ Hansen might go. We shall see if he will share a spot or join another team in the next couple of days.

For Golden Guardians, this move is excellent, considering the impact, which Goldenglue had in the Cloud 9 games, be it in the academy or on the main roster. He is a very talented native mid-laner who showed a great display of skill wherever he goes. He has shown many times that he has the potential to become one of the best resident mid laners North American has to offer.

It will still be interesting to see how it impacts the Golden Guardians team, considering that Froggen was not their issue throughout the season, they had multiple problems arising from all lanes, except mid lane. Froggen would have great stats and have a significant impact throughout all games, regardless of his team won or lost.

Cloud 9, on the other hand, loses the talented five-year mid laner in the trade and acquires Palafox, who has shown some mixed success in the North American Academy League. He will be playing in the academy squad according to sources and won’t start on the main roster unless he improves significantly.              The Cloud 9 organization is known for its controversial roster moves, where they release fostered talents to acquire new rookies and develop them in record times. The organization has never missed a World Championship with these changes; we shall see if Cloud 9 will miss the current year championship, considering the recent roster changes they’ve done.

The Cloud 9 organization has a great coaching staff, who are always looking for rookies in the scene to develop them. While this move looks strange to the community, the organization has it’s motives. We will have to wait until LCS season starts to asses wherever the trade was good or bad, but until then stay tuned for more roster changes in the scene. 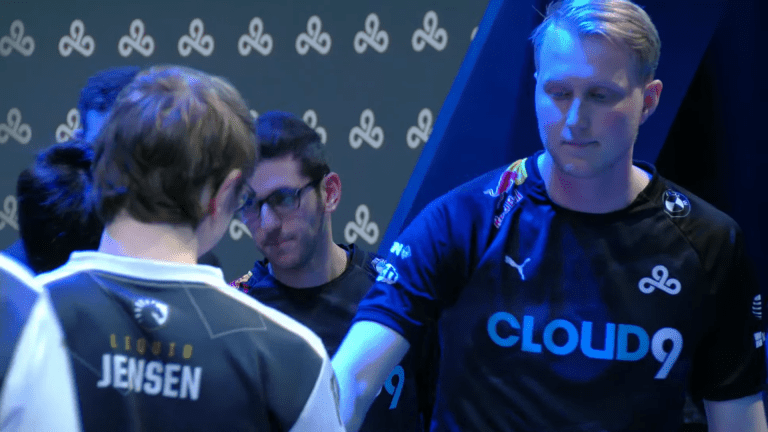 May 13, 2020 Giorgio Delgado 6430
It’s easy to look back at the past and reminisce about what could have been. For Cloud9 fans, the biggest what-if moment in recent memory has to be... 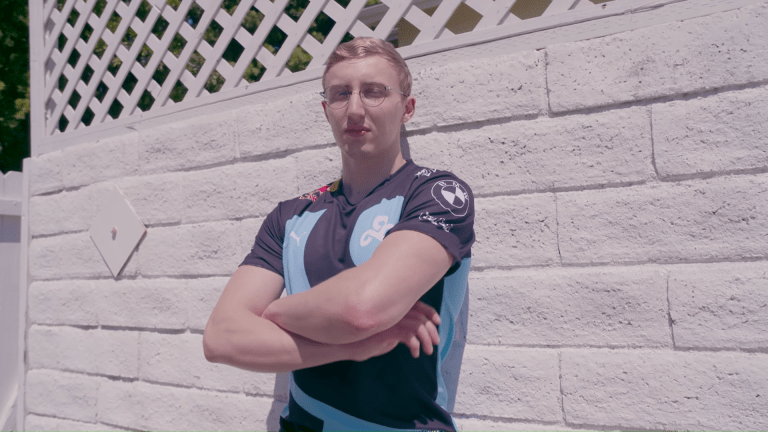 Nov 21, 2019 Giorgio Delgado 7270
Golden Guardians are improving their roster for the next LCS season by picking up Greyson 'Goldenglue' Gilmer from Cloud 9 in exchange for Cristian...