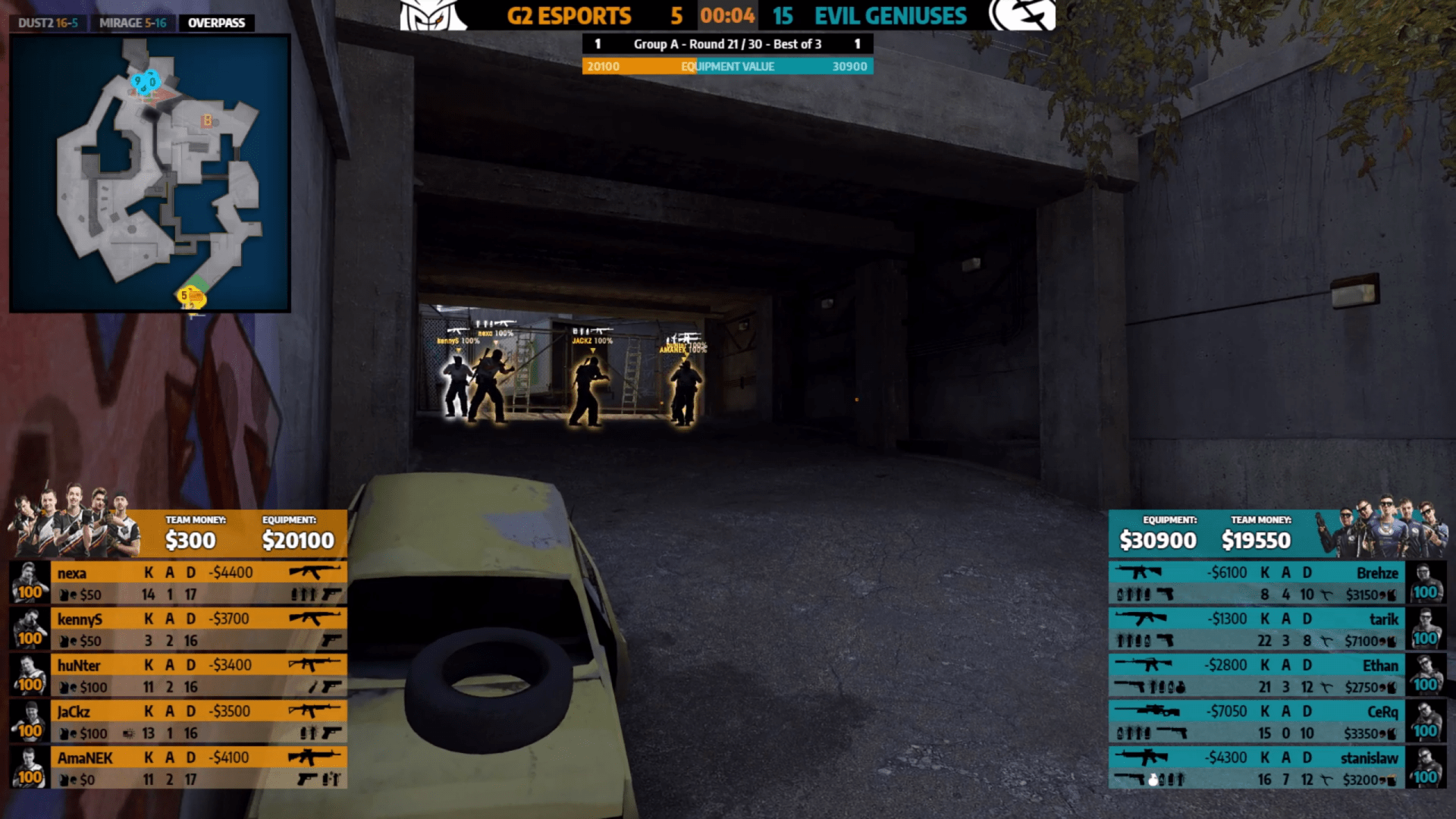 The CS: GO Asia Championships 2019 has been underway since November 20th, and is scheduled to wrap up on this coming Sunday, November 24th.  Thus far, the outcomes have baffled everyone, and it looks like the finals this weekend will continue to surprise everyone with their near-nonsensical results.  We warned that almost anything could happen in professional Counter-Strike; we didn’t think anything would happen.

Team TYLOO is on a hot streak

TYLOO came into this tournament as the second-lowest global seed at rank #26, in front of ViCi that has already been knocked out of the tourney at 7/8th place.  The mostly Chinese team includes one member from Hong Kong, and they’ve crushed every match that they’ve played thus far.

TYLOO then went head-to-head against MIBR, that are globally seeded at #15.  MIBR has been on a hot streak themselves, winning six of their past eight matches.  TYLOO won the series (2-0) in a clean sweep, with both Mirage and Train going (16-12) in favor of TYLOO.  MIBR held the Chinese team well, making every round a fierce competition.

TYLOO looks to have a promising map pool in this event, and their primed and ready.  Their next match is on Sunday, against the winner of mousesports versus Evil Geniuses.  Wouldn’t bet against this Chinese team fighting in their home turf; Chinese Counter-Strike may very well be on the rise.

A little scary at the start, but a lot better towards the end. 2-1 @G2esports and we're in quarterfinals 😋

Evil Geniuses are still favored to win the tourney, now consisting of only six teams after G2 and ViCi have been removed.  Yet TYLOO’s hot streak bears mentioning, as it has upset the odds twice already.

Matches will resume on Saturday, November 23rd, with MIBR facing against AVANGAR, followed by Evil Geniuses Facing mousesports.  The losers of those games will be removed from the tourney, with the winners facing ENCE and TYLOO, respectively.

As always with professional Counter-Strike, anything could happen next. 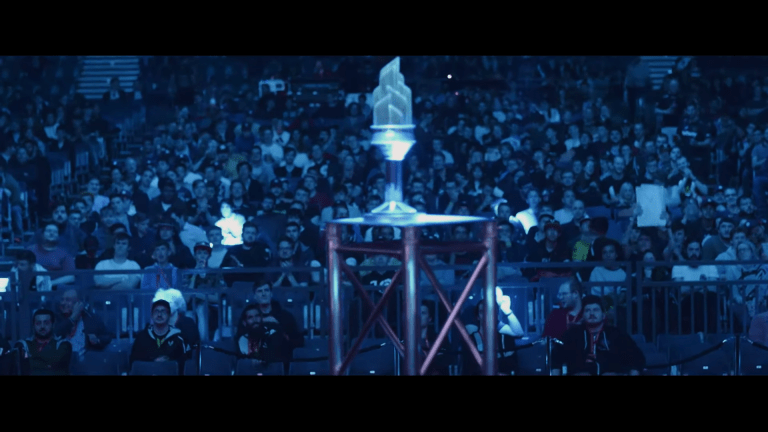 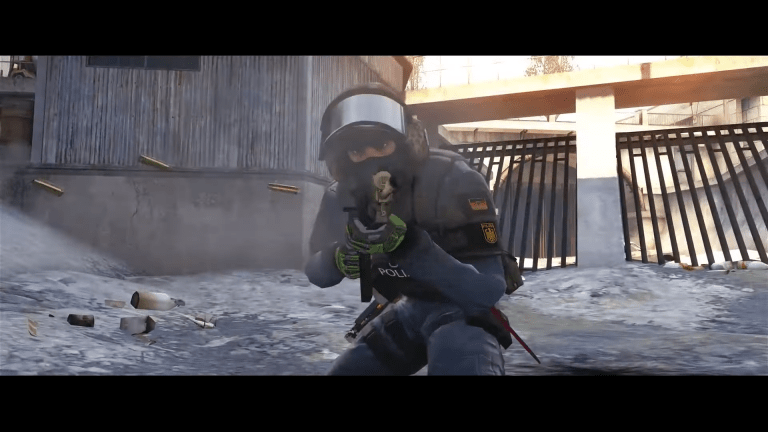 Nov 22, 2019 Chris Miller 4720
Counter-Strike is the oldest competitive video-game that is played in front of millions, and there's no sign of slowing down.  If anything, the... 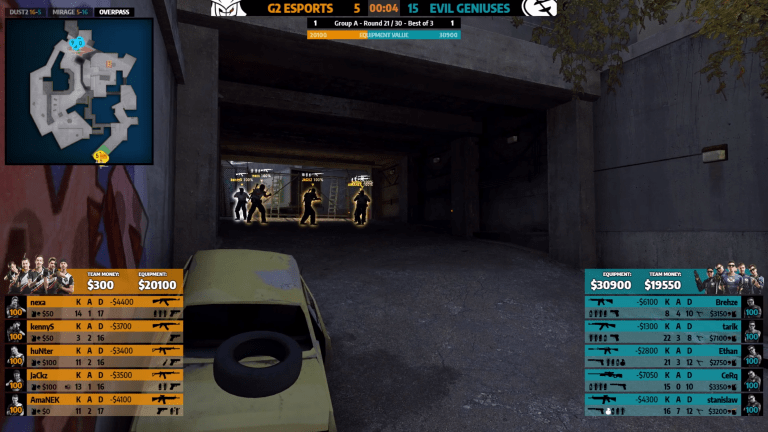