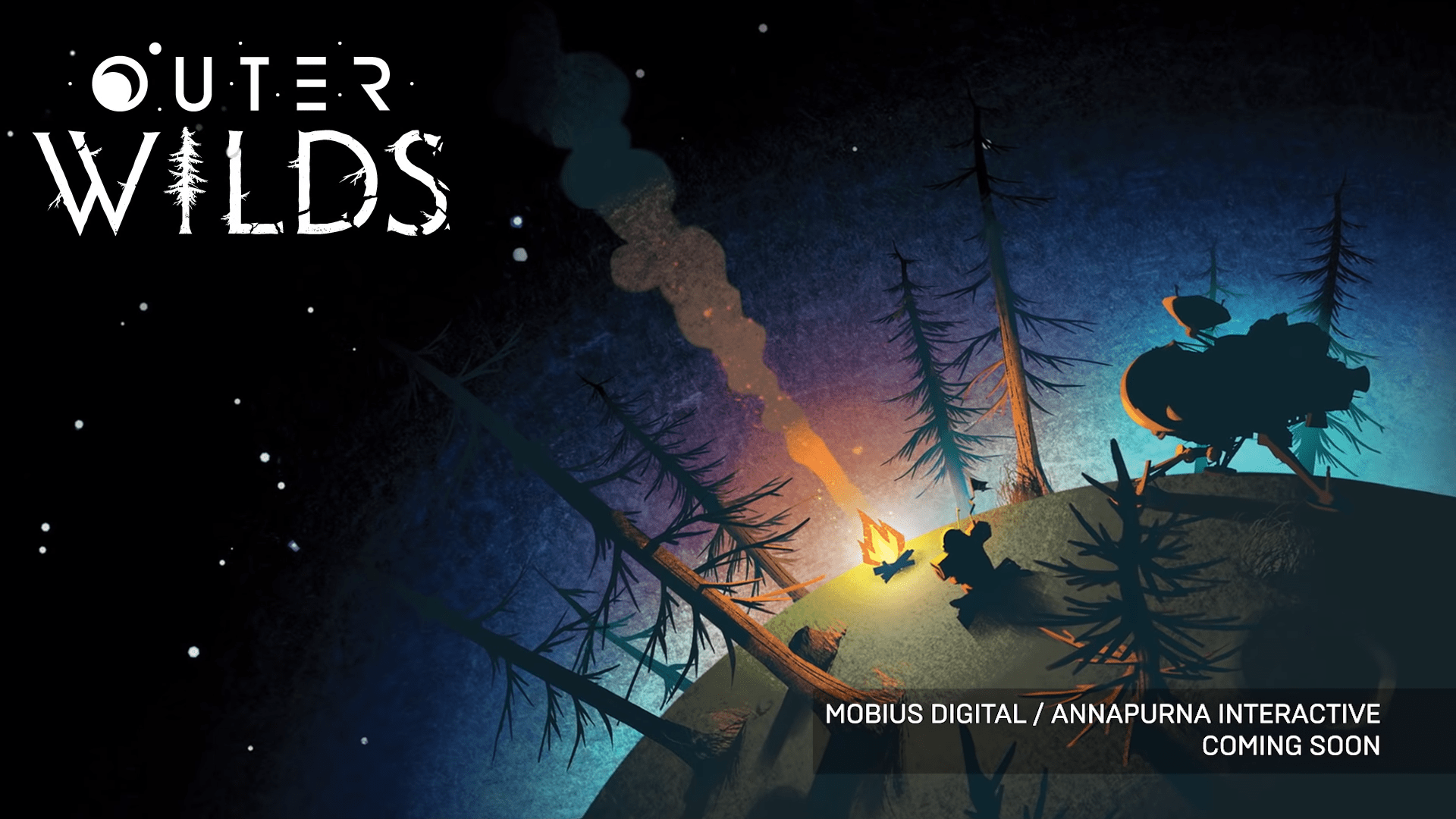 Bust out the sad trombones and black parade, PC gamers; Tim Sweeney stated on Twitter that he has zero inclination to stop purchasing exclusive rights to games to put on his Epic Game Store, consumers be darned.  The irony of this is that it was during a weird celebration of the ‘multi-store world’ that he claims Epic Game Store is a part of.

While segregating a generally united platform, OS wars aside, with purchasing third party games for exclusive distribution on the Epic Game Store, he’s claiming to be building a multi-store world.  The open multi-store that used to exist, Electronic Arts and Valve titles excluded, has been broken by the very individual claiming to bring the future.

The irony is palpable.

Jedi Fallen Order is an amazing game and is swapping in and out of #1 on Twitch beside Fortnite featuring the Stormtrooper outfit. It’s on Origin, Epic, Steam, Xbox, and PlayStation. THIS is the new multi-store world and it’s awesome! pic.twitter.com/zBqFtAHlaK

Granted, it’s worth noting however temporarily that Epic Game Store is an easy punching bag for the industry at large; with their poor security resulting in their clients having their bank accounts drained, to consumers being locked out of their accounts, Epic has had a humorously poor launch with their game store.

Their recent actions of purchasing Shenmue 3, after Shenmue 3 developers publically announced it was coming to Steam to gain Kickstarter backers to release the title, was just another notch in the belt of horrible publicity that Epic Game Store has had to stand against.  Other exclusive titles have been purchased by Epic Game Store that has left users frustrated, such as the recent Borderlands 3.

Yet gamers still find themselves hesitant to use the insecure store and continue to opt to simply not play the games that are exclusive to Epic Game Store.  Which has led Epic to begin offering free weekly games for simply making an account and allowing the Epic Game Store launcher to reside on your PC.  Which is apparently still not enough for the studio flush with Fortnite cash.

The general consensus on social media has been predominantly anti-Epic and apparently will continue to be so as both sides find themselves unwavering in both expectations and actions.  This standstill between consumers and developers is tremendously frustrating, as Epic Game Store could offer direct competition to Valve’s longstanding PC platform Steam.

Valve has begun making moves recently, with the announcement of the next Half-Life iteration, a new Counter-Strike: Global Offensive operation, and continuing to unveil technology that works with existing Steam libraries.

Yet Epic Game Store apparently finds currently offering a 15% sale cut, versus Steam’s 30%, enough to drive a rift and grant the Epic Game Store an audience. Unfortunately, gamers have proven time and again that they want more than a shelf to grab a game from; they want communities, support, mods, reviews, and friends to play with.

Until Epic realizes what a platform should hold for gamers to prefer one over the other, they will continue to struggle outside of Fortnite.