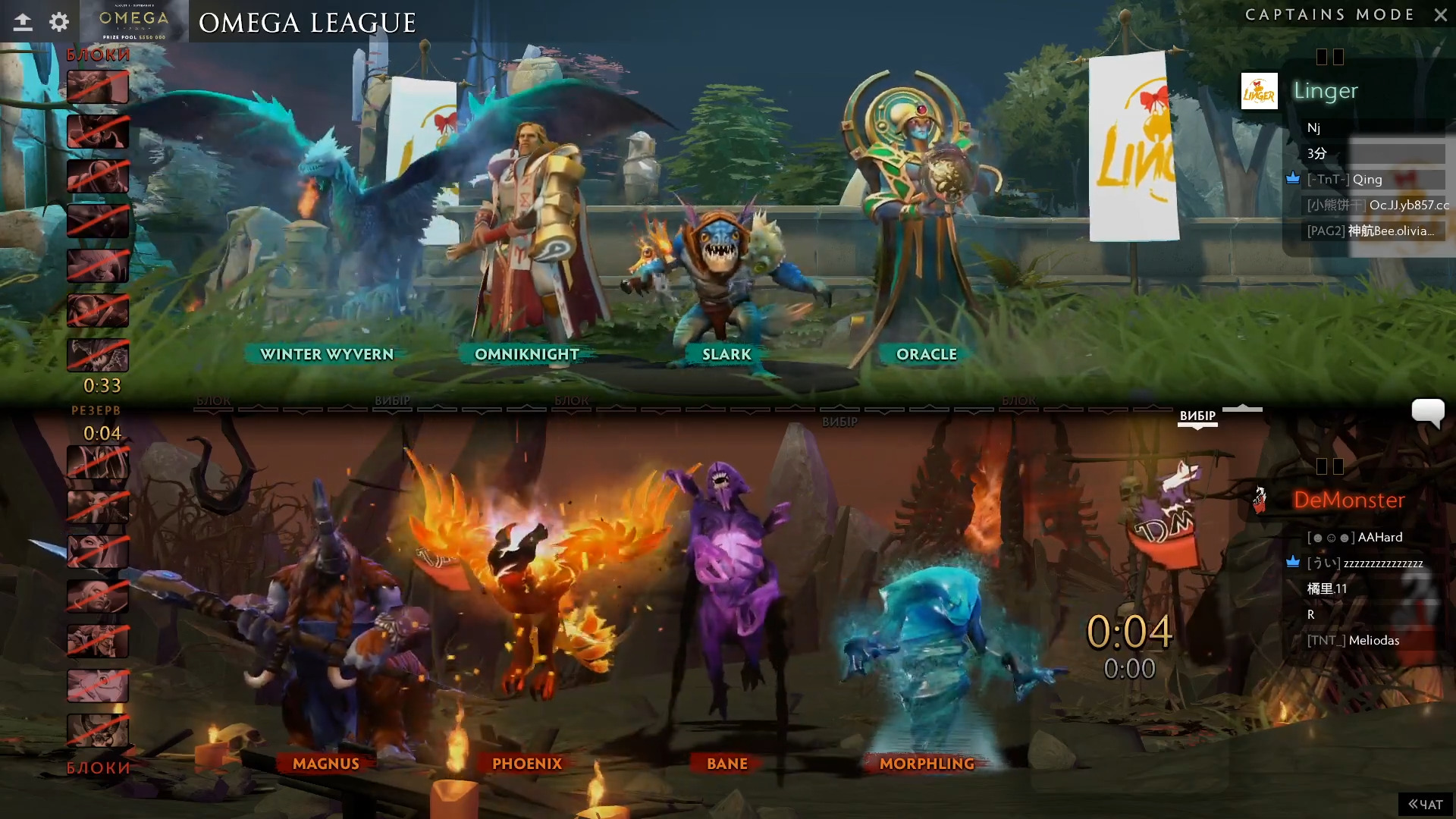 It looks like WePlay! Esports can’t escape this match-fixings involvement, after yet another one for the books. Although the organizers are still investigating two participating teams, a precise banned from their succeeding tournaments of one pro team has already been announced.

The games in question happened in Omega League Asia Divine segment of the competition. Matches between Execration and Cignal Ultra, and LING ER and DeMonster are both currently on the hot seat as organizers examine their legitimacy.

Statement about the match-fixing allegations and suspension of team Linger. Unfortunately, today we will have only one match of the Asia Divine Division.

The banned Chinese team’s match had the betting companies question if there was match-fixing involved. When WePlay! was notified about this, the organization immediately held an internal investigation, specifically LING ER’s second game. The shady and doubtful activities of the players concluded their inquisition of the team losing intentionally. Hence, the decision to ban the entire team from the Omega League.

Vitaliy “Nexius” Bozhko, WePlay! ‘s lead eSports manager, released a statement regarding the controversy. “We’ve looked at the match between LING ER and DeMonster ourselves and asked for opinions and any data from analysts, players, and representatives of betting companies.” He also added that the evidence they have collected and the “subjective opinions” points directly to LING ER losing their second match on purpose.

The player bans can also not be lifted by WePlay! if other events organizers find that these players have participated in the same fowl eSports manner.

On top of all of these, LING ER matches from the current tournament have been removed from records, previous or scheduled games, alike.

The organization’s website accounts that all past match LING ER has participated in are automatically lost, and points are awarded to their opponents. This scandal affects the ranking of teams such as For The Dream, Aster.Aries, DeMonster, Blaze, and EHOME.Immortal.

The root of all the match-fixing investigations happened during the XctN and Cignal match on August 9. WePlay! has turned to betting companies that manage gambling for the particular series. The bookmakers stated that the series had “spawn some unusual activity,” though evidence is not sufficient to conclude the teams to be match-fixing. From WePlay! ‘s statement, they said that “we rule that none of the participants played in bad faith.” 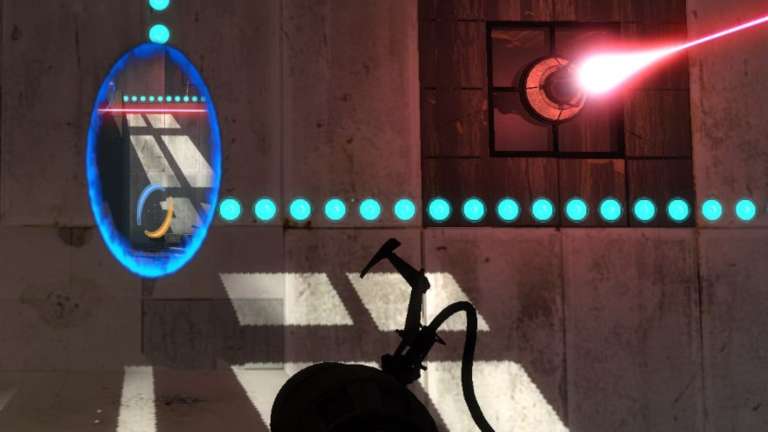 Oct 30, 2022 Tom Lee 380
Another massive kills announcer voice set is coming to Dota 2, and this time it will feature Cave Johnson from Portal. The news was dropped in a...

Dec 5, 2020 Richard Sebastian 9360
Randy "Dreamocel" Sapoetra is leaving BOOM Esports after a virtually four-year job with the Dota 2 group, the company introduced today. It's the...

Dec 4, 2020 Richard Sebastian 3080
While 2 of Evil Geniuses present gamers are quickly collaborating to lead a group in Southeast Asia eSports for the Beyond the Summit Pro Series...