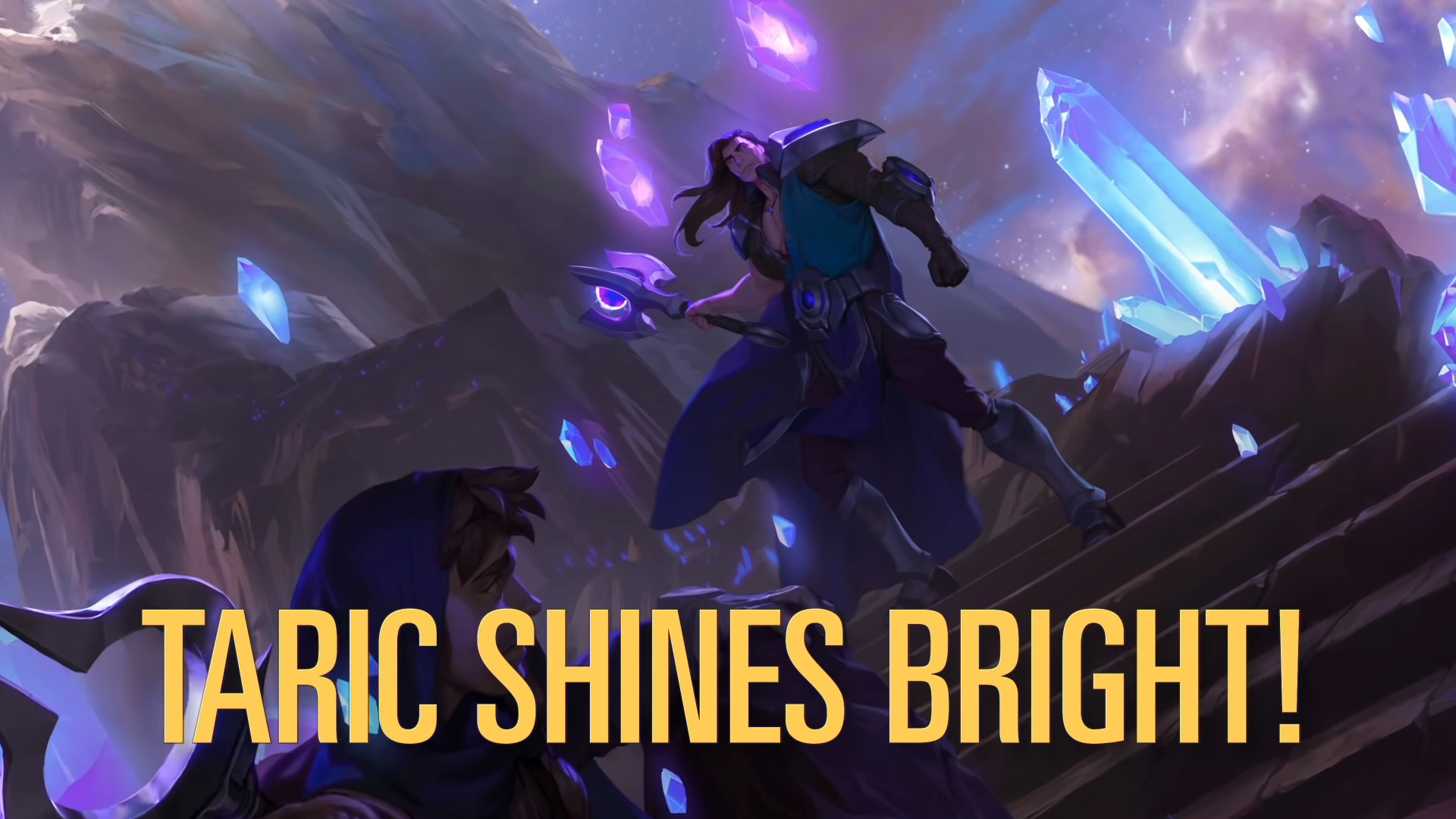 The announcement happened over at Twitter, where the developers noted, “Small is big, up is down—with fae friends, it’s all twisted round! Find out who the fae ringleader is tomorrow.”

Small is big, up is down—with fae friends, it’s all twisted round! Find out who the fae ringleader is tomorrow. pic.twitter.com/Im2fHRlC4p

The card Young Witch, a two-cost 1/1 minion, has Elusive ability and Support power that gives out +1/+0 and a Quick Attack for that round. Flower Child, a one-cost 1/2 minion, can get a permanent +2/+0 whenever it’s supported.

A four-cost 3/3 minion, Fuzzy Caretaker has two distinct abilities both revolve around the Support mechanics. The unit can achieve +0/+3 for the specific round if another unit supports it, while its Support ability grants +3/+0 to an ally for the round. Tasty Faefolk is a three-cost 4/2 unit with the Lifesteal capability. And, lastly, Swole Squirrel, a four-cost 3/4 minion doubles its attack every time it hits.

Comparing to other units and cards, the newly announced minions do not have the best attack power and health points for their costs to be worth in your deck. But, considering all the existing and revealed cards, they can synergize well with other spells and units for a new meta and playstyle. Unlike the Targon Support cards, the Ionia cards’ Support abilities don’t allow for indefinite stats. Although, all of these cards synergize well with Taric, another new card, to level up quickly and possibly take over the game.

Ironically for these Support cards, Flower Child, Tasty Faefolk, and Swole Squirrel will cherish all the help they can get from other cards due to their low stat value. Though Flower Child is a one-cost unit, it might be off playing it on turn two so players can team it up with another supportive card and helping it gain a much needed staying power. This benefit can come from cards such as War Chefs, Legion Drummer, or even the card from the same expansion, Tyari, the Traveler.

Tasty Faefolk can help control decks against early agro with its Lifesteal mechanic. For Swole Squirrel, if the opponent immediately realizes that the longer the unit stays on board, the more threatening it can get; the 3/4 unit will attract all available removal spells or unit trade.