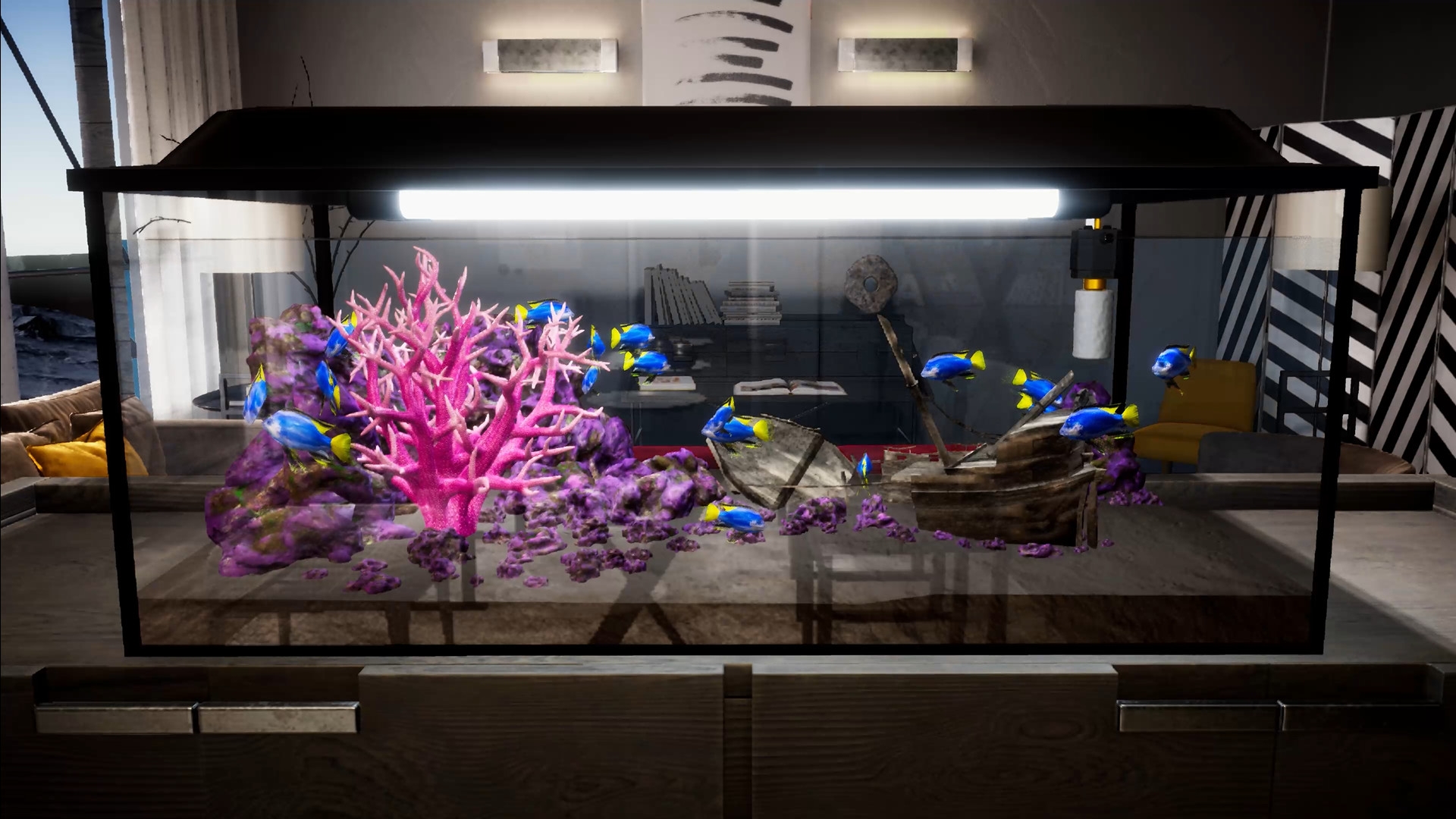 Aquariums can be expensive, especially depending on the type of fish an owner wants to invest in. Many tanks are also time-consuming to maintain. Now players can build a digital tank to enjoy without any of the additional investment.

The developer kept realism in mind when designing the game. Players can create small fishbowls with few accessories to huge marine exhibits that others can also enjoy. First, players choose the shape and size of their tank. Depending on the fish players want to inhabit the tank, they’ll have to choose filters, water conditioners, and air pumps.

Decoration plays a bit part in Aquascaping as well. There is a variety of gravel and decorations to choose from, but they have to be arranged in a way for the tank inhabitants to reside in.

Players can choose from a variety of fresh and saltwater creatures. Not all fish require the same type of care. If a player makes the wrong decisions in equipping their tank, the fish won’t survive.

Once players get good at building custom tanks, they can take on requests from clients. Clients come from all over, from restaurants, hotels, offices, and even the homes of rich entrepreneurs. With the profit made from accepting these jobs, players can earn money to expand their private collections.

From the screenshots, players can watch as others walk through the massive tanks and watch the fish. The fish swim by to recreate relaxing scenes that are both beautiful and realistic, similar to watching an aquarium at home. Setting up elaborate tanks is hard work, but the end result will be worth the effort.

The game continues development until it launches next Spring. Players can follow its development through social media and the Steam store page. 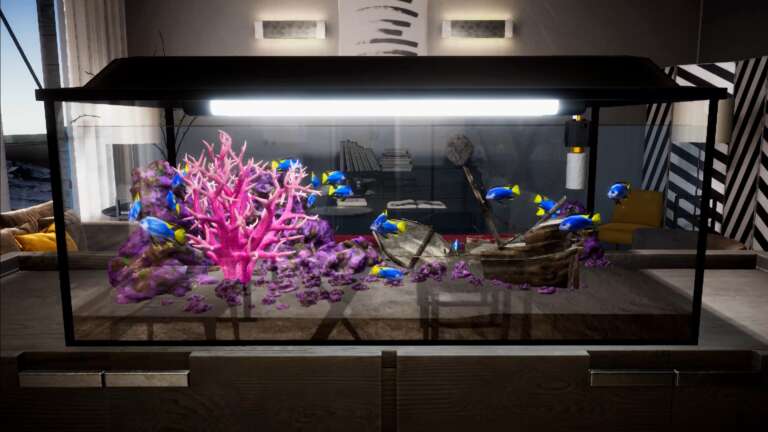