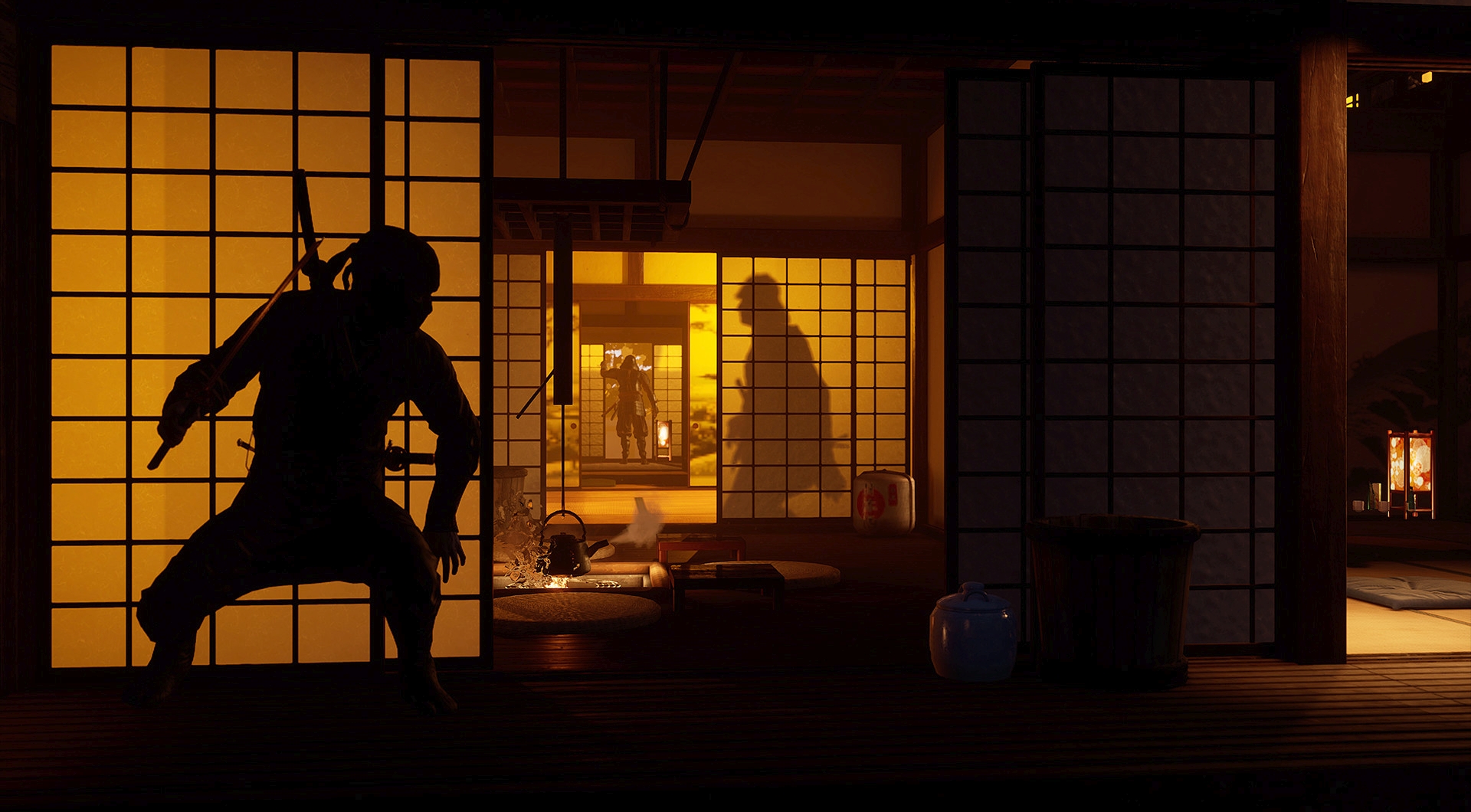 The actions players make will inevitably have a significant impact on the future of this alternate adventure in Japan. Rival clans can either become stronger or crumble depending on the player’s success.

The developer released a short 30-second teaser trailer of the game. The trailer showcases some of the beautiful landscapes of Feudal Japan, along with some of the characters players will meet along the way. In the final scene, the ninja is wearing a mask, which may mean players will have the opportunity to wear different disguises to sneak past enemies.

The Steam store page for the game is now available. The page contains gifs and screenshots of the game that is currently in development. These shots aren’t final, but give players insight on what’s to come in the single-player game.

The primary objective of Ninja Simulator is to practice stealth. Players will have to be as silent as possible and take advantage of the darkness. This allows players to sneak in close to their enemies, so they don’t see the attacks coming.

Ninja have access to an arsenal of melee weapons. Some are swift and deliver blows quickly, while others might make noise and put the ninja’s safety at risk.

Players won’t always attack an enemy one-on-one. They’ll have to tackle almost impossible challenges, like taking on multiple enemies, or perhaps an army.

Ninja Simulator is one of two simulator titles announced by RockGame. Their other title, Cowboy Life Simulator, takes place in the 19th Century during the Wild West time period. Players take control of a cowboy who can either bring his family’s family ranch back to life or take control of his destiny as a wealthy gold miner.

According to the developer, the game reached the top of the list on Steam wishlists. The developer has continued to provide updates and previews of the game on social media since it was announced.

Ninja Simulator doesn’t have a scheduled release date yet. The only announced platform so far is PC via Steam.

State Of Play Scheduled For Thursday, Sony Says It Won't Include Any Big PS5 News 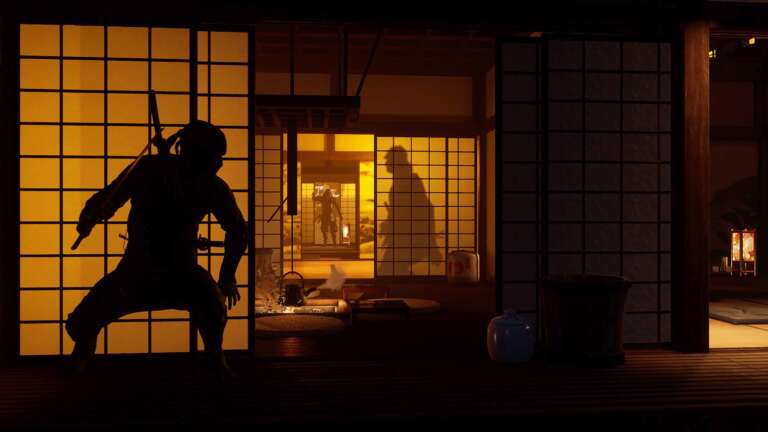