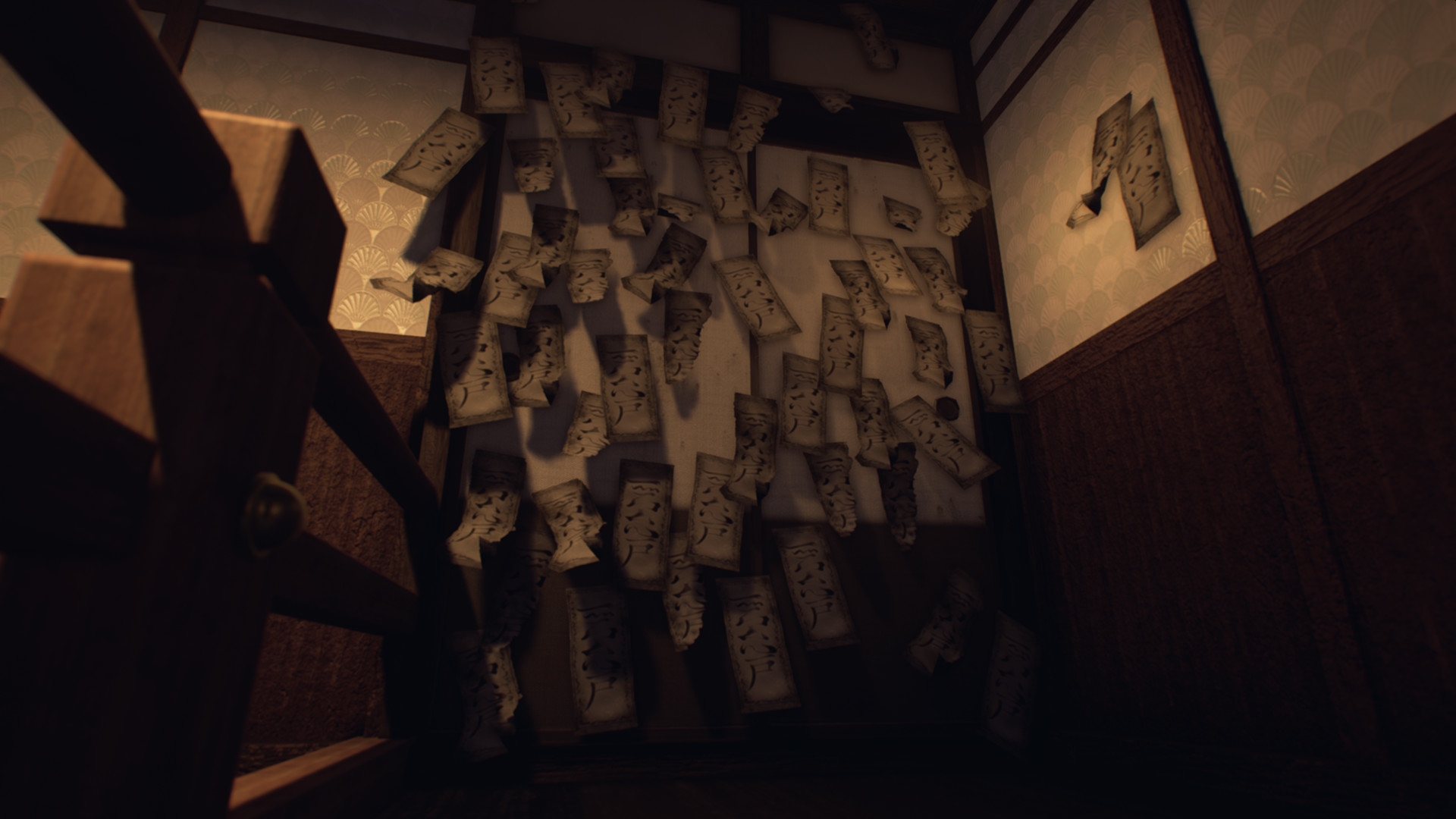 Developer and publisher Endflame have recently announced news regarding their latest title Ikai. The game is an upcoming first-person psychological horror game set in the Feudal Japan period.

Ikai is scheduled for release sometime in 2021, but is currently in development. Endflame has released a free demo featuring a snippet of the game so far.

Ikai revolves around past spirits. The game stars Naoko, a temple priestess. The line between the real world and the spirit world is breaking. Naoko has to hurry and preserve the seal before it breaks. As she explores the haunted temple, she’ll experience horrors from the Yokai inside, such as monsters, ghosts, and spirits from Japanese folklore.

Naoko’s main tools are protective seals and a brush with ink. She has to write seals with protective phrases to ward off the Yokai before they enter the world. Naoko has to remain calm throughout the entire process without disturbing the evil forces around her.

Writing the characters may seem difficult, but there is a sample of how this is accomplished on the official Steam store page. Naoko uses a brush to trace over lines on the sealing paper. These papers are then used to seal the cracks of the real world.

Similar to other recent psycological horror games, there is no way to fight. Players have to rely on their wits and strategize to get around dangerous creatures. Naoko has to move quietly throughout the halls and rooms of the haunted temple so that the evil doesn’t find her.

Other than the seals, Naoko cannot fight back against the Yokai. There are no weapons or defensive spells. She is incapable of not attacking the creatures. Her only tools are silence and her tools to create seals.

Endflame is an indie development team of three people based in Spain. They have previously worked on projects in college, but Ikai marks their first project together.

The development of Ikai continues, but the developer is keeping players updated through the official website and social media.

The PC demo is available free only through Endflame’s website. It is not on Steam, and it’s unknown if the developer will make it available on the platform where the sale page exists.

Ikai is scheduled to launch on PC via Steam in 2021. 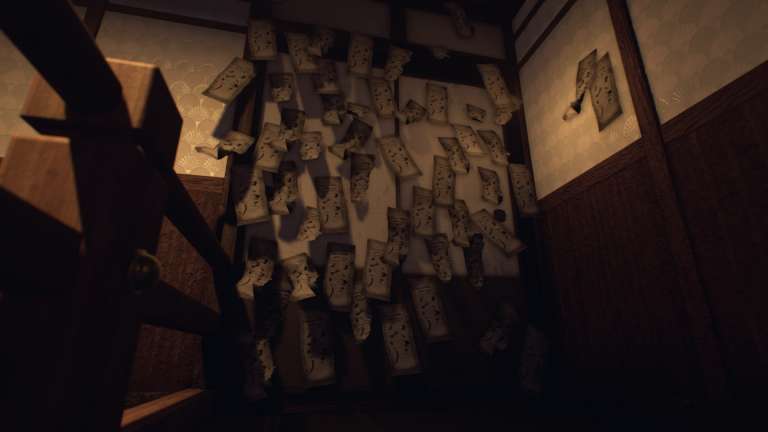 Jun 26, 2020 Lisa Nguyen 15930
Developer and publisher Endflame have recently announced news regarding their latest title Ikai. The game is an upcoming first-person psychological...