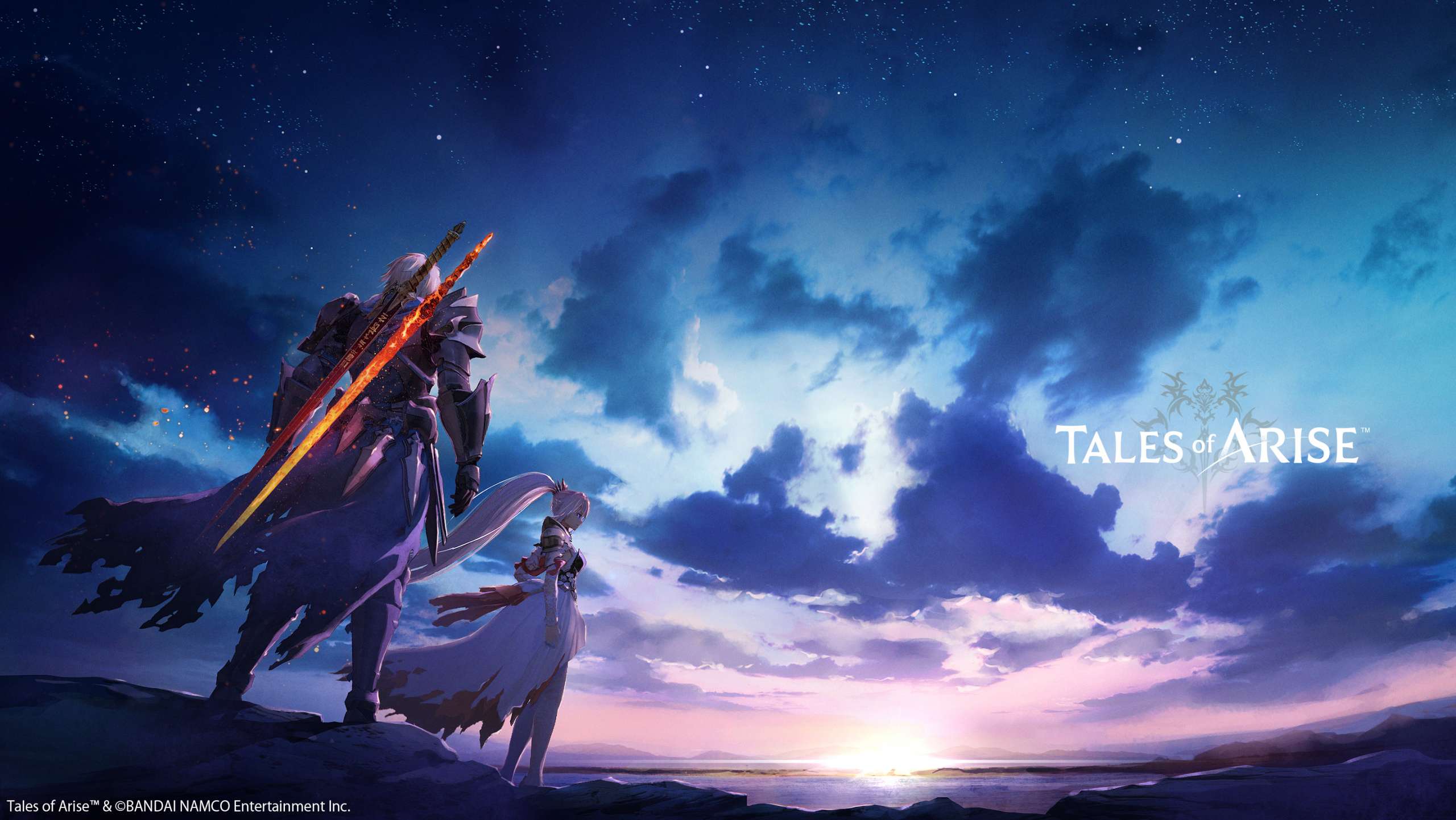 Bandai Namco has just announced that their upcoming Tales of Arise title is now delayed indefinitely while the studio works to achieve the desired quality for the title. The next iteration of the ‘Tales of’ franchise was scheduled for release sometime in 2020; the newest delay likely means that the title won’t see the metaphorical light of day until 2021.

Within a blog post on Bandai Namco’s website, they state that while they were able to adequately shift gears when the COVID-19 pandemic complications arose, ensuring staff could safely work from home with the necessary tools, they simply need more time under the new work constraints to ensure that the quality of the title meets their expectations.

They finish the statement by claiming that the release date, which they’ve danced around finalizing in the past, will be made clear once the studio can accurately nail down the specifics.

For some, it may be a better approach than other titles that continue to be delayed (such as Cyberpunk 2077 from CD Projekt Red), but ultimately when discussing delays in the video game world, patience is inevitably rewarded.

Empirically speaking, it’s far better for the health of a title (and franchise) for the title to be delayed and launch with full functionality and features, versus releasing a barebones entity and try to patch it endlessly to bring the title up to the standard of its forebearers.

For the Tales of franchise, it’s a relatively high bar to reach.

Tales of Berseria released on PC on January 26, 2017, and is regularly considered as one of the best JRPGs out there with interesting combat and fluid writing that becomes hung up on trying to be too edgy only a few times.

The more recent Tales of Vesperia released its definitive edition on Steam (in celebration of its ten year anniversary) on January 10, 2019, continuing the trend of combat and JRPG goodness.

The good news for PC gamers is that the Tales of franchise is readily available on Steam, and participating in the Steam Summer Sale event in a big way. So if you find yourself mourning that Arise no longer has a release date, it might be a good time to explore the worlds prior.

There’s a lot of content, as well: Tales of (or Tales) has been around since 1995, and Bandai Namco have been rather generous with revisiting older games and giving them a much-needed breath of fresh air, modernizing titles to play well with current systems and platforms. In the wise words, a rushed game is forever bad, a delayed game is eventually good.