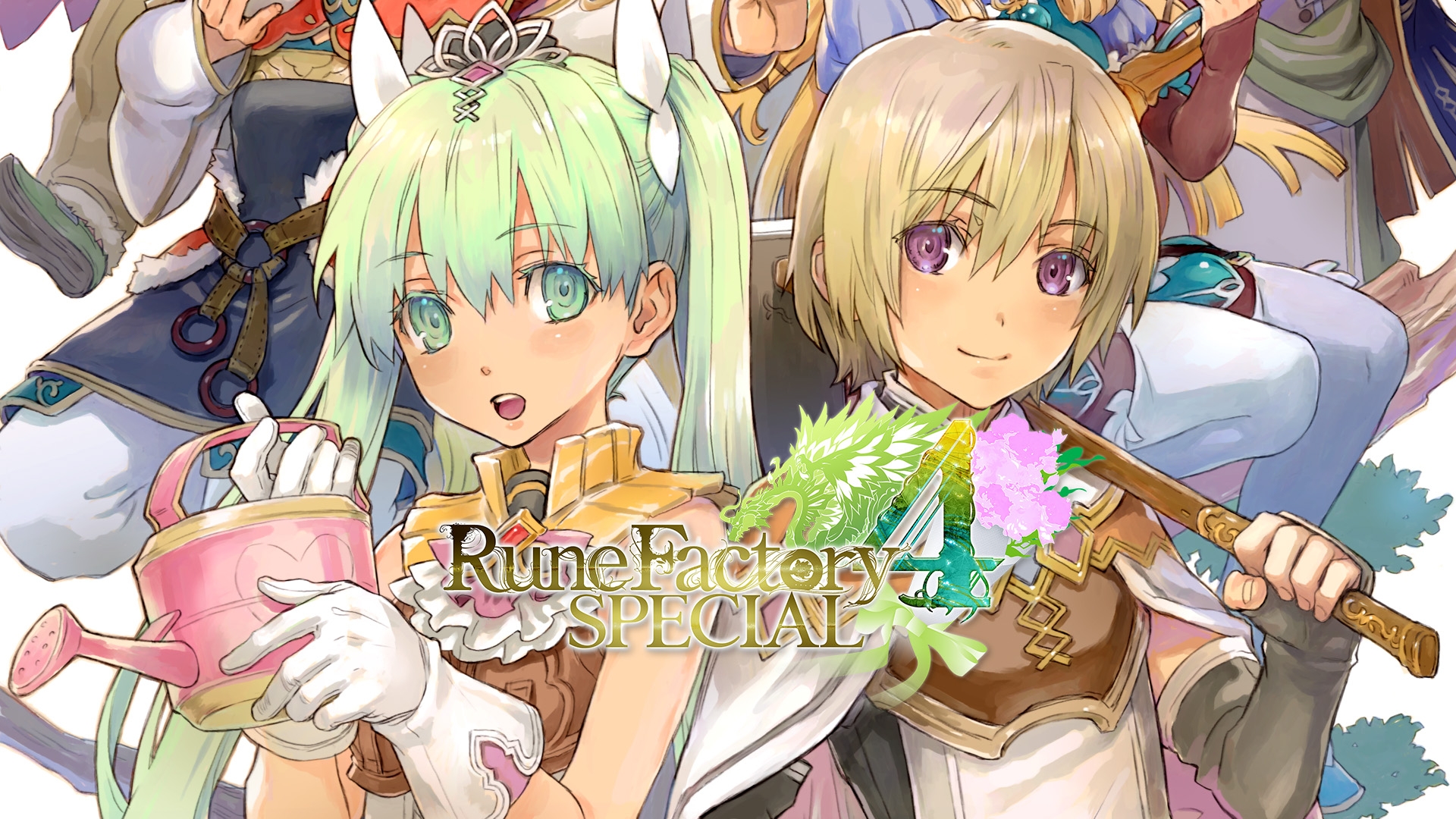 Xseed Games recently announced that Rune Factory 4 Special has been listed in the inaugural Common Sense Selections for video games. This carefully selected list contains the best new games that families can play together. This includes games with engaging gameplay, fun multiplayer, and overall positive experience for family-friendly audiences.

Rune Factory 4 Special now has a five-star rating on Common Sense Media, a platform covering a wide range of media that users young and old can give their reviews. Readers can warn other users of potentially harmful content for young or sensitive players.

Rune Factory 4 Special is an enhanced version of the original game. The game is a spin-off of the Story of Season series (which some may know as Harvest Moon before Xseed took over translating the title) but combines farming with dungeon adventuring. Players can grow crops, raise monsters, build friendships, and romance other characters, all in HD.

The enhanced version of the game has a brand-new opening movie, a new difficulty mode “Hell,” plus a mode to make wedding life more interesting in “Newlywed Mode.” The game has 12 eligible bachelors and bachelorettes, with new voices plus in-game cutscenes.

Rune Factory 4 Special was released in both digital and physical form. The Archival edition was packed with the base game, 160-page artwork from all of the previous Rune Factory games, original soundtrack CD with 36 tracks, and “Swimsuit Day” DLC, all packaged within a special collector’s box.

While the game is mostly family-friendly, the website suggests an Age 13+ rating, as it contains monster fighting and other fantasy elements that could frighten very young players. Overall, it’s been selected for Teens.

The only other title in this category is Murder by Numbers, which was released on PC and the Nintendo Switch. The title is a mystery puzzle game starring a tv detective who has to take her show persona into the real world. Violence is referenced but never directly shown. The logic and strategy can be done together with family and friends.

Rune Factory 4 Special is available now on the Nintendo Switch. 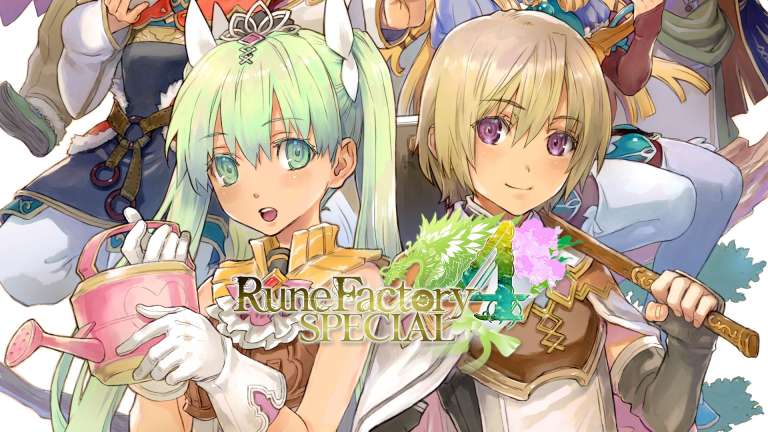 Jun 26, 2020 Lisa Nguyen 9450
Rune Factory 4 was initially developed by Neverland and published by Marvelous for the Nintendo 3DS. Xseed Games, which is part of Marvelous,...