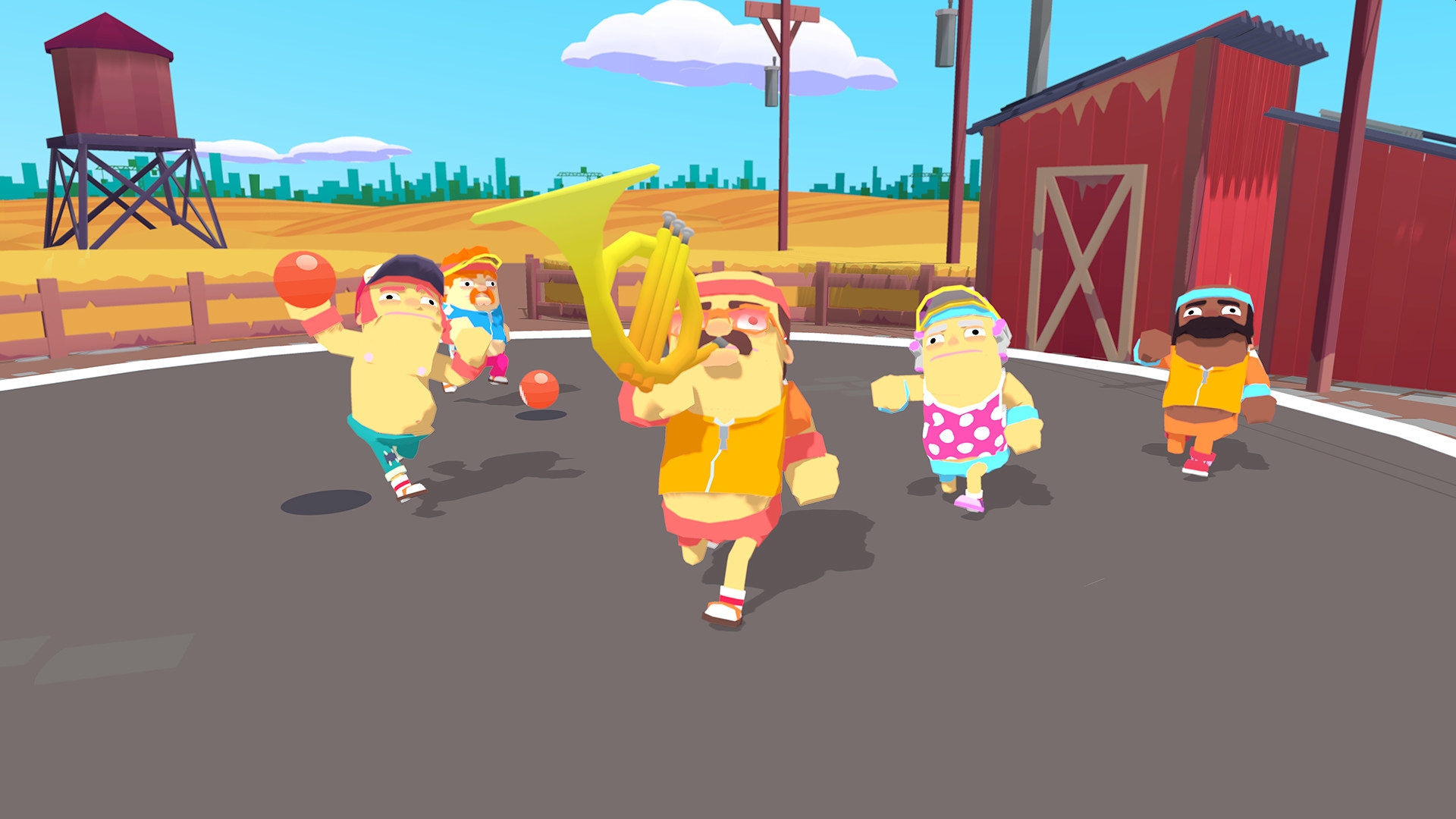 Publisher and developer Game Swing has announced its upcoming game OddBallers is headed to Steam Early Access in the near future. The announcement was accompanied by a new trailer showcasing some of the cartoonish characters and the arenas they’ll compete.

OddBallers is a zany dodgeball game where social distancing is required to survive. Following the traditional rules of dodgeball, if a player gets hit, they’re out.

Up to six players can compete online or side-by-side. Players will have to strategize how to win and use the environment and objects to their advantage.

OddBallers also introduces wrecking balls, tractors, trumpets, and sheep into the game to make things more interesting. Some may consider the tactics unnecessary and unfair to win, but that’s part of the fun.

Game modes in OddBallers are unpredictable with all types of arenas and forms of dodgeball. The gameplay and controls are simple enough for anyone to jump in and enjoy. As gamers compete in OddBallers, they can unlock cosmetic accessories, such as mustaches, peg legs, and cowboy hats.

Seasonable updates, events, new environments, and other secrets are also planned for the final release of the game. The developer states that the game will have a “friendly business model” so players can spend more time having fun with friends.

The overall goal of OddBallers was to create a fun game for people to enjoy together, even if they’re apart. Producer Martin Kai Sommer stated:

So many studios are emphasizing competition. We try to celebrate the communal experience over individual competitive achievements… Some of our fondest memories are from video games with a festive and quirky attitude like Worms, Diddy Kong Racing and obscure Warcraft 3 maps – these are the type of moments we hope players will experience.

Since OddBallers is still early in development, there’s no set release date for the beta or the full game. Beta testing is planned for this Summer with Early Access later this year. Beta participants will get to play the game early, which helps the development team uncover any bugs or major issues before the game launches.

The launch of the beta and Eary Access version comes early than planned for Game Swing. Initially, the developers wanted to attend large gaming events in Spring and Summer to secure external funding. Unfortunately, due to the COVID-19 pandemic plans have been rearranged, but it means that players will get to play OddBallers earlier than expected.

Players interested in learning more about the OddBallers can add it to their Steam wishlists now or sign up for Game Swing’s newsletter.

Hitman 3 Is Scheduled To Arrive on January 2021, Bringing The Cast Back Together Again 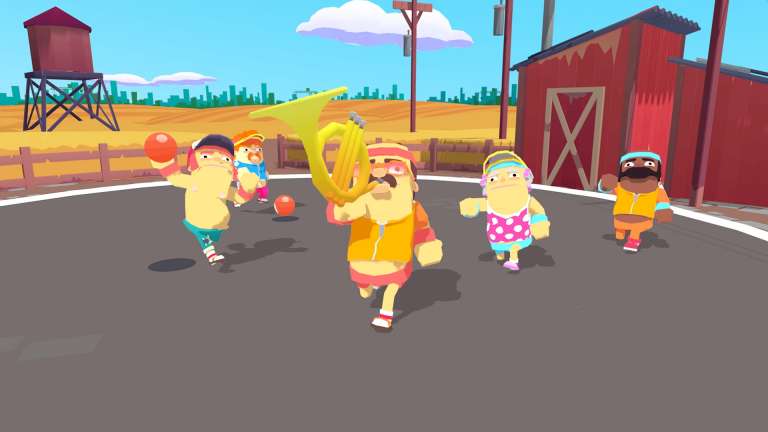 Jun 26, 2020 Lisa Nguyen 7860
Publisher and developer Game Swing has announced its upcoming game OddBallers is headed to Steam Early Access in the near future. The announcement...