Hitman 3 Is Scheduled To Arrive on January 2021, Bringing The Cast Back Together Again 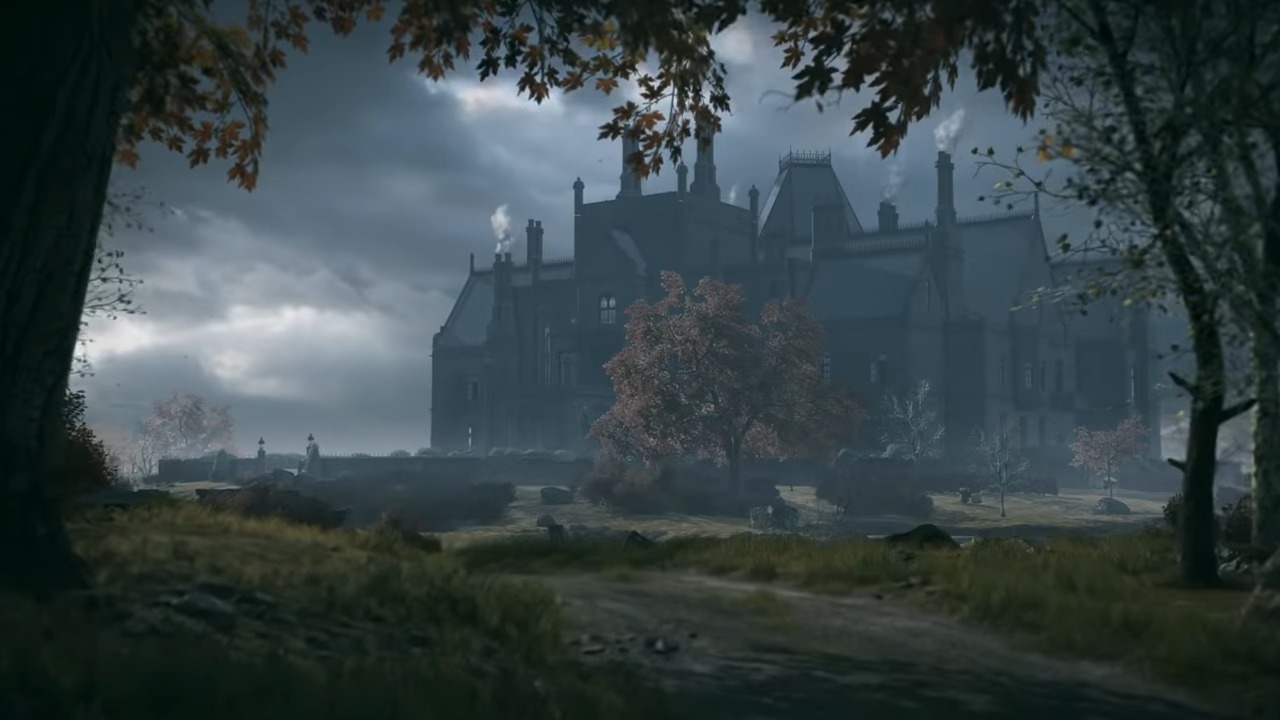 For the past twenty years, players have been stepping into the polished oxfords of Agent 47 and cautiously murdering targets around the world. Or they’ve just been pulling out a pistol and going wild until they eventually happen to gun down the target they were there for. Whichever works.

IO Interactive has taken to Twitter to announce that Hitman isn’t ready to hang up the old garrote just yet; Hitman 3 is coming everywhere in January 2021.

Additionally, David Bateson will once again be reprising his role as the voice actor for the titular cold-blooded killer, Agent 47 himself.

HITMAN 3 is available in January 2021. Today, we are happy to announce the main cast of the game. pic.twitter.com/zEmBmUSxhV

We will see a reprisal of mechanics from the two most recent iterations, and IO Interactive has pulled back the curtain even further: we’ll be getting all of the levels (by importing) that we’ve played in Hitman 1 and Hitman 2, while also having all of our unlocks from the two titles. If you’ve spent a decent amount of time beefing up your arsenal, you’ll finally be rewarded for it in the newest iteration.

We’ll be getting large areas teeming with unique and dynamic life as NPCs interact with massive stages, while Agent 47 attempts to complete objectives.

Arguably, the newest model of the Hitman franchise is the best serving. The wide variety of maps allow players to create their own objectives and challenge others to complete them, whether it’s taking out a seemingly innocent NPC or eliminating the primary objective in a new and unique way.

The newest model allows for far more interactivity within the missions than what has been seen in older iterations, such as Hitman: Blood Money. HBM was noticeably a bit more streamlined regarding how players accomplish missions from spas to hotels. This isn’t to say that they were necessarily bad, simply more single-dimension with your eyes constantly on the prize.

In continuation of where the franchise has been heading, Hitman 3 will task Agent 47 and his handler Diana Burnwood with taking down the shadowy members of Providence; the closest players will likely get to taking out the conspired ‘Illuminati’.

As is now standard in the series, players will be given complete freedom of choice in tackling the newest contracts, and the locations will be as diverse as they have been in the past: players begin at the top of the world on the Burj Khalifa: the tallest skyscraper in the world.

It’s almost time to dust off your pressed suits and give the scalp a quick shave; Hitman 3 looks phenomenal in everything teased thus far, and the franchise appears to grow stronger with each passing title. 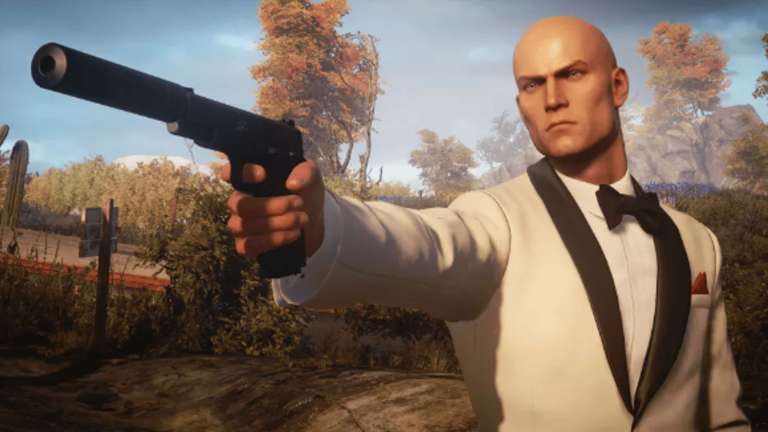 Aug 5, 2022 Michael Gunn 410
Dyads and Devil Creatures, IO's next Elusive Target Arcade, debuts today to kick off the month. Deceivers, buyers, and surgeons are "dyads," but... 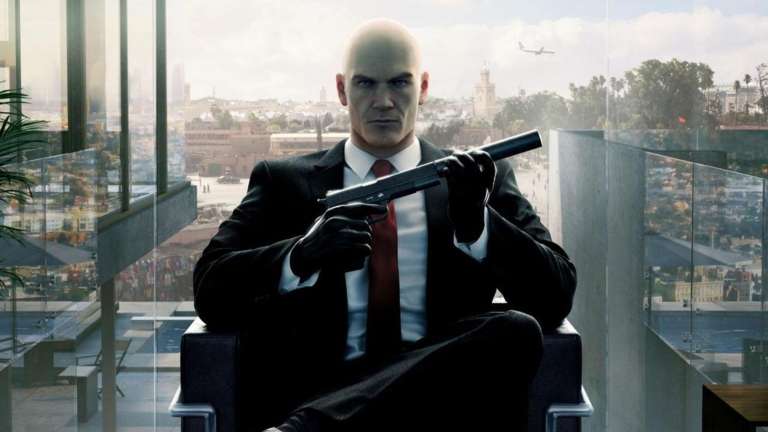 Aug 3, 2022 Robert James 610
The Ambrose Island DLC for Hitman 3 was released last week, adding a pirate-themed journey to the World of Assassination. Agent 47 is tasked with...

Feb 22, 2021 Jeremy Green 4410
The Hitman series has been firing on all cylinders these past couple of years. The original installments in the series were great and still have...