State Of Play Scheduled For Thursday, Sony Says It Won’t Include Any Big PS5 News 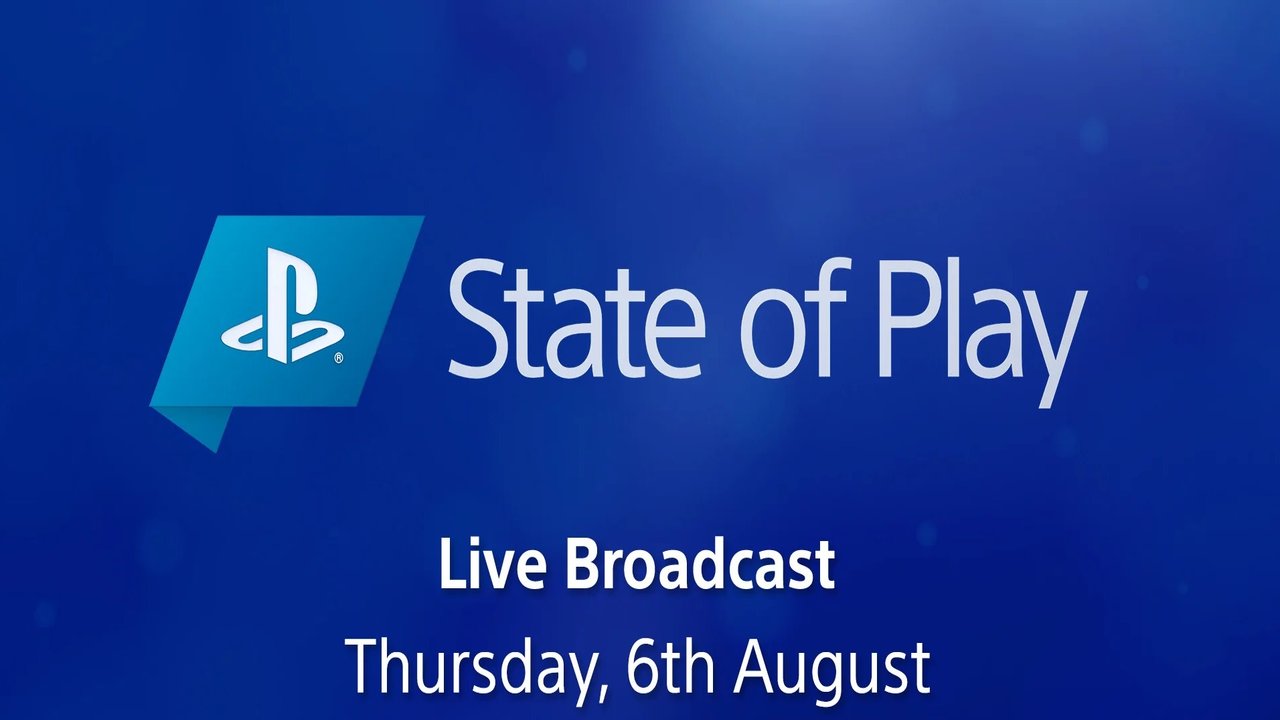 Recently, there’s been a rumor suggesting that Sony‘s next State of Play live stream will happen sometime this month, and on Monday morning, the company confirmed the rumor, saying that the stream will begin on Thursday, August 6 at 4 PM Eastern, 1 PM Pacific.

In addition to Sony announcing the date for their next State of Play, they said that there won’t be any major news regarding the PlayStation 5, as the stream will focus on upcoming games for the PlayStation 4 and PSVR, and a few quick check-ins on upcoming third-party and independent games.

“And just to be super clear — there will be no PlayStation Studios updates in Thursday’s episode,” said Sony regarding Thursday’s State of Play. “There won’t be any updates around hardware, business, preorders, or dates either. On Thursday, our focus is squarely on showcasing some cool upcoming games coming to the broader PlayStation ecosystem. Should be fun!”

After Sony revealed the date for their next State of Play, the PlayStation Blog detailed which PS4 accessories will be compatible with their next-generation console, and you can check out the full list below.

Even though Activision still hasn’t revealed the rumored Call of Duty: Black Ops Cold War, that could change during Thursday’s State of Play. Earlier this year, the publisher confirmed that this year’s Call of Duty game is looking good, and is still on track to be released later this year. By this time last year, the Call of Duty: Modern Warfare relaunch had officially been revealed, and the devs had already revealed some of the game’s multiplayer details.

There’s also some speculation regarding whether or not we’ll see any new gameplay from Crash Bandicoot 4: It’s About Time, which is currently scheduled to be released for the PlayStation 4 and Xbox One on October 2.

Although there won’t be any major PlayStation 5 announcements, Sony could reveal when they’re going to give us more information regarding their next-generation console.

Jul 4, 2022 Tom Lee 460
Fntastic and MYTONA in May postponed the premiere of the MMO survival shooter The Day Before but decided to transfer it to the Unreal Engine 5...