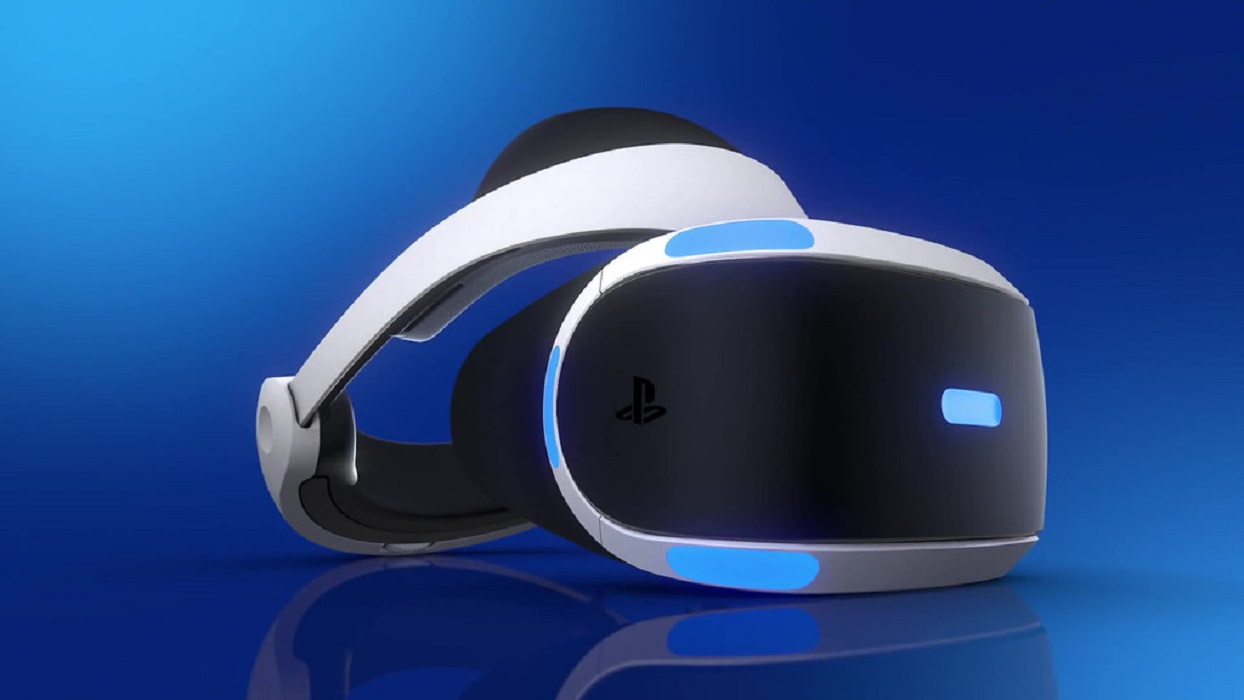 Virtual reality has been pegged as the future of gaming. It exploded onto the gaming scene, and for the most part, has been pretty successful. One of its most successful pioneers has to be Sony. Their PlayStation VR has been such an amazing system, capable of offering so many great and immersive gaming experiences.

Sony has been so successful with the PSVR that they have already sold 4.2 million units. Now in comparison with other major consoles, such as the Xbox 360 or Sony’s own PS4, this sales stat isn’t that impressive. For virtual reality, though, it is.

Sony’s competitors in this market, including Oculus and HTC, haven’t done as well by comparison. Why is this, though? A lot has to do with the incredible library of games Sony has put out for the PlayStation VR. There’s truly something for everyone.

One of the most played and popular is Resident Evil 7: Biohazard. Released in 2017, this game received The Game Award for Best VR Game. It’s not surprising why either. This horror-survival title is downright chilling from start to finish.

Once you put on a VR headset, you’re locked in a creepy and mysterious world. There are plenty of tense moments that will have you jumping backward. The shooting mechanics are also pretty amazing for a VR game. You really feel immersed in this world and attached to the characters it involves.

PlayStation VR Worlds is another must-own title for the system. It lets you explore so many different environments. There’s a deep-sea-diving journey you get to go on. You’re stuck in a cage as it plummets down below into unknown depths. At one point, you see a shark that comes increasingly closer and attacks your cage. It’s pretty scary.

Then there’s Danger Ball. It’s pretty much like futuristic pong on steroids. The goal is to slide the ball across the stage to where the other player can’t send it back. The London Heist is also worth mentioning. It immerses you in London’s gritty crime world, where you take on the role of a serious gangster.

It’s titles like these that have made the PSVR so popular. The overall design of this VR headset is pretty sublime. It’s comfortable to wear for hours and there are plenty of adjustment settings to mess around with, for the perfect fit.

It also is compatible with so many different types of controllers, from guns to move-motion controllers. This VR headset has and does it all.

May 9, 2020 Emmanuel Giovanni 16440
Let’s get some proper briefing on the newly updated Corsair Void RGB Elite Wireless meant for PC and PlayStation owners. To make this a thorough...