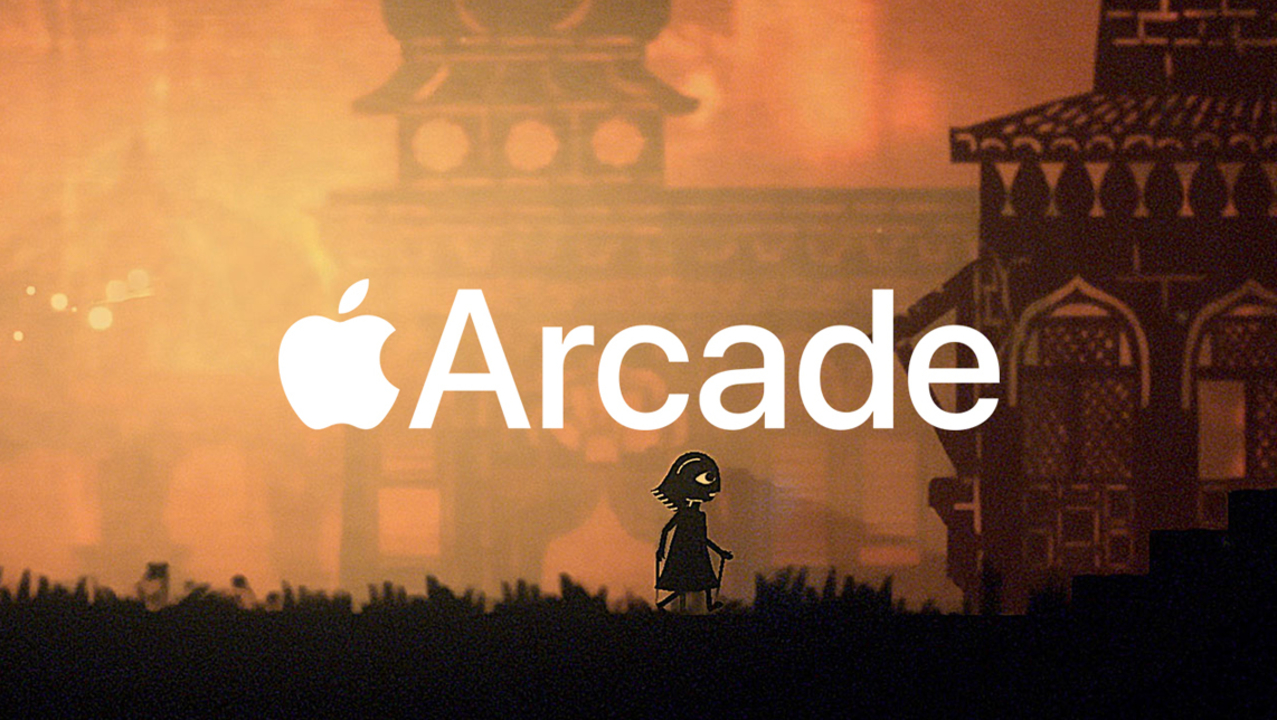 Google has just introduced its new game streaming service dubbed Stadia at the GDC 2019. And Apple is not about to be left behind.

According to the report, Apple is shifting its focus on content services since the sales of its hardware products like the iPhone, Macbook, and the Mac have plateaued.

Among its reported plans is a games subscription service for the App Store. Apparently, the executives at Apple are already talking with several developers and publishers to make this happen.

Unlike Stadia, however, the games subscription service won’t be cloud-based. The model Apple is looking at would be to bundle all games from different developers and send it to consumer phones or gadgets for a monthly fee.

The Cupertino-based company will then collect the monthly subscription and divide it among its potential partners. One knock on iOS is the lack of diversity in gaming titles, unlike Microsoft Windows. Nevertheless, NBA 2K, Minecraft, and Grand Theft Auto are all playable on Apple devices and could be offered in the game subscription service.

This early, however, it seems that free-to-play games will be included in the Apple game streaming service. This means that the popular Super Mario Run and the Mario Kart Tour won’t make it to the list.

Apple seems bent on bolstering its content services, and for good reason. During the last quarter of 2018, content services from the App Store and Apple Music grew 19% to hit $11 billion compared to the previous year.

While the game subscription service could not be confirmed as of now, what’s taking shape is that Apple will take on Netflix. Reportedly, the company will pour in massive investments on movie streaming and downloads.

In terms of budget, Apple’s planned investment of about $1 billion for new content could not whiff what Netflix has to offer. This year, Netflix has budgeted $10 billion for content. However, the streaming service only has 139 million subscribers globally.

In contrast, Apple has more than 1.3 billion people as a customer base. If it’s really serious about shifting its focus on providing better content–whether games or movies–then it could disrupt the industry.

There’s another factor why Netflix should be scared. For Apple, this is personal. Remember in November last year when CEO Reed Hastings said that Netflix would no longer be accessed through the iTunes?

The two companies couldn’t see eye-to-eye on the 15% fee Apple collects on every Netflix sale for using the iTunes service.