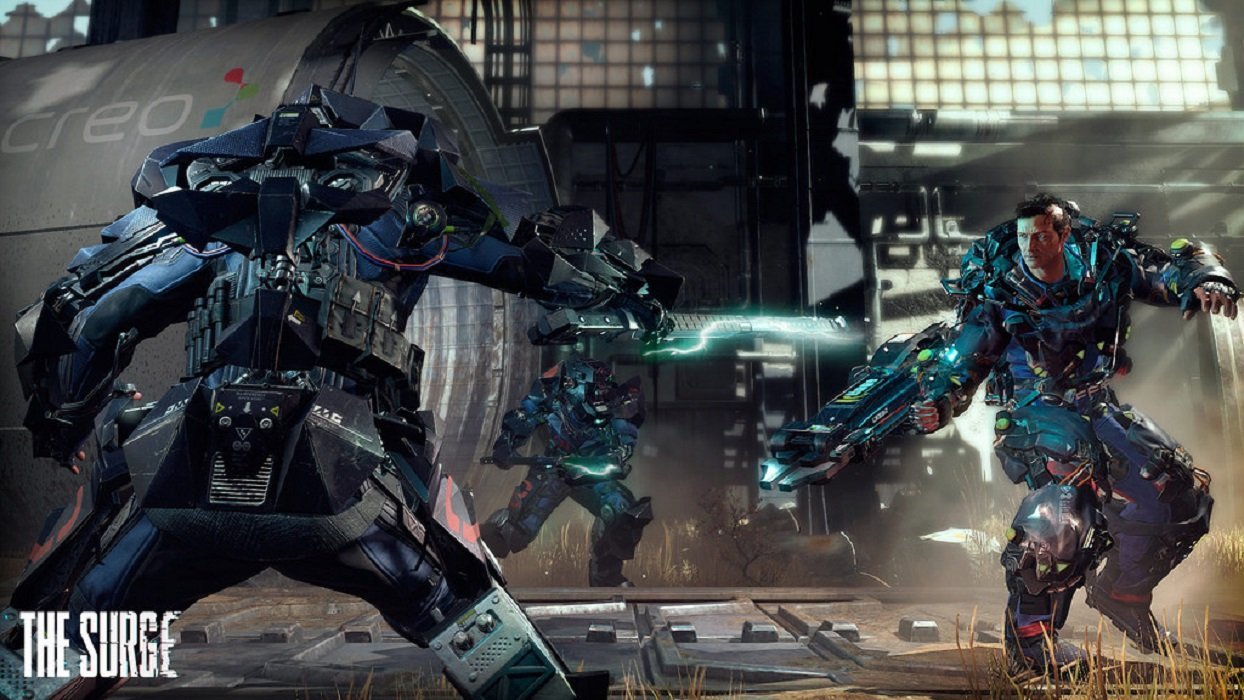 April is fast approaching, which means new free games for PlayStation Plus members. The beginning of every month is like Christmas for PS4 owners. Time and time again, great titles come out and this upcoming month is no exception.

The Surge, an action RPG, will be available for free starting April 1. It released back in 2017 on the Xbox One, PlayStation 4, and Microsoft Windows. If you haven’t had the chance to check it out, it’s certainly worth your time. Think Bloodborne and Dark Souls, featuring labyrinths and waves of difficult enemies. It does have a unique take on these types of action RPGs, though.

The atmosphere is industrial futuristic. There are certain portions that look alike underground, but on the surface, each area has a personality of its own. You’ll get to explore these beautiful environments in a powerful exo-suit.

As far as the main story, it’s not the most gripping. You have reasons to search from area to area. The game could use a re-haul with its character development. Still, you’ll have fun going to different areas and searching for clues. You are rewarded for your curiosity too with various audiologs. They provide more of a backstory and give you an idea of the events that have taken place.

The Surge also acts a little bit like a looter-shooter. In between battling various cyborgs and bosses, you have the chance to collect a bunch of scrap items and level up your character. You’ll certainly need to if you wish to have success as the game progresses.

Where the difficulty comes into play is when your character dies. When it happens, you lose whatever scrap you were fortunate enough to collect. You’ll certainly feel tense when taking on a difficult enemy with some rare items in your loot.

For as difficult as this game is, there are a lot of dumb enemies. Zombies, for example, are pretty lumbering and easy to evade if you’re aware of your surroundings. That being said, you don’t want to get too close. Timing attacks is something you’ll need to get accustomed to pretty quickly.

When you do take down enemies, you can harvest their items and upgrade your exo-suit. In this way, The Surge is extremely addicting. You’ll spend weeks trying to advance your character. The Surge is a blast from start to finish. Even if you don’t like RPGs, this game has a unique take on the genre.

Mar 19, 2020 Jeremy Green 5220
Xbox Game Pass has been an incredible platform for PC gamers since it released back in June of last year. The platform is constantly getting new AAA...

Jan 10, 2020 Jeremy Green 3880
One of the more brutal action RPGs to come out in some time is The Surge 2 from Deck13. Gamers knew they were in store for some graphic and memorable...