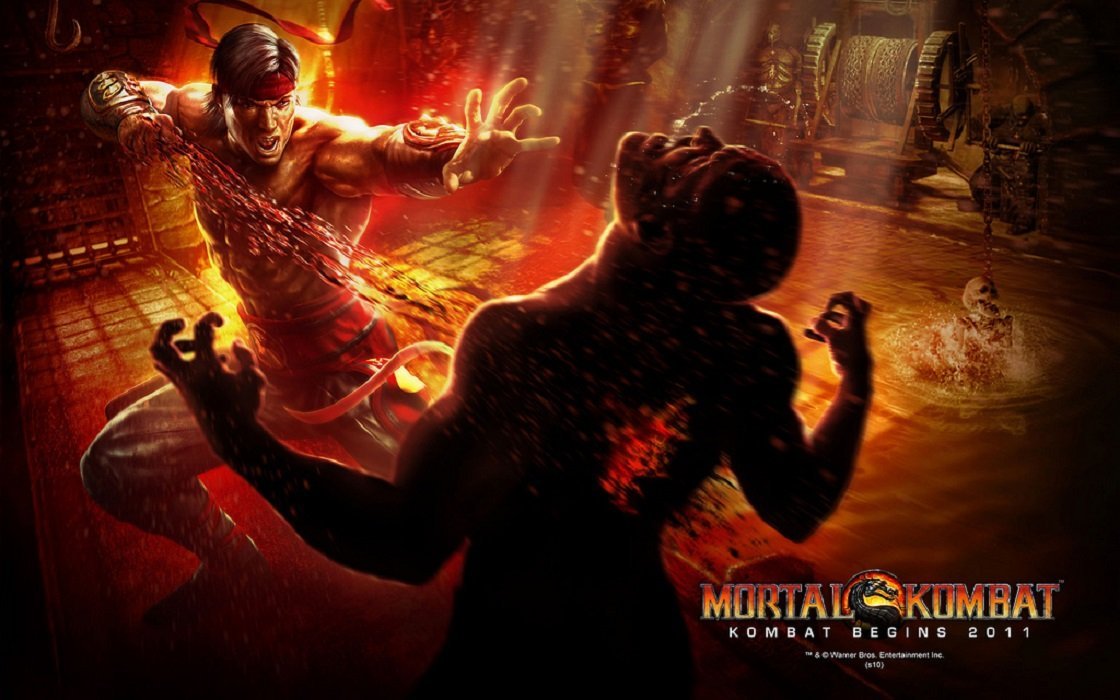 Liu Kang has been central to the Mortal Kombat universe ever since this fantastic series was created. We’ve seen him take down numerous enemies, including Shang Tsung and Shao Kahn. He’s been heavily depicted in both the video games and movies.

It only makes sense that he would return to the upcoming Mortal Kombat 11, which is set to come out in April. Well, thanks to a recent trailer reveal and character breakdown, we have confirmation that he will be on the official roster. This is great news if you’re a fan of this Earthrealm hero.

Liu Kang has always had some amazing moves and fatalities, and it appears we’ll get more of the same in this 11th installment of the series. In the trailer, we see Kang with some nunchucks. It has been a while since he’s had these as a primary weapon, and they’re a great addition to his already fantastic move list. They glow red when hitting an opponent, a unique visual that never gets old to see executed.

As far as Kang’s attire, he’s sporting his classic red bandanna and armored wrist guards. He also looks exceptionally jacked. Moving to his moves, they look amazing. They are very martial arts focused, which is pretty standard for Kang throughout the MK games.

They look amazing to pull off, especially Kang’s flying dragon kick. It can be executed across the stage, but is particularly effective at mid-range. His Shaolin stomp is also noteworthy. It should be a great move to pull off to offset enemies when building up a special attack or brutal combination.

His fireball is back and it will probably be one of those moves that players spam repeatedly. It looks super effective when amplified. Kang’s bicycle kick also is back and looks better than ever. Moving on to Kang’s fatality, it doesn’t get any better than this.

It starts off with Kang landing multiple blows on his opponent, with some of them leaving behind holes through the mid-section. He then finishes it up with an explosive finisher, blowing the opponent up into pieces. It’s pretty brutal and pretty fantastic.

It’s amazing to see classic characters like Kang return to MK11. It seems NetherRealm Studios is focusing on core characters, which is what many fans of the series have wanted for some time now. Liu Kang will surely be a fan-favorite to play with against friends and opponents online.

Wolfenstein: Youngblood Hits The Market In July; Will Allow Players To Share Co-Op For Free 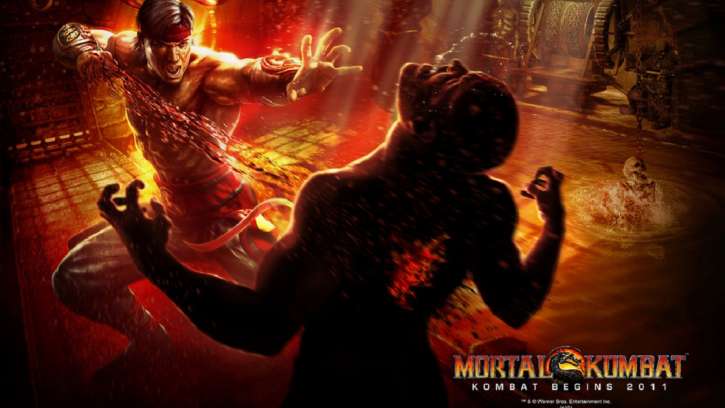 Mar 28, 2019 Jeremy Green 15820
Liu Kang has been central to the Mortal Kombat universe ever since this fantastic series was created. We've seen him take down numerous enemies,...