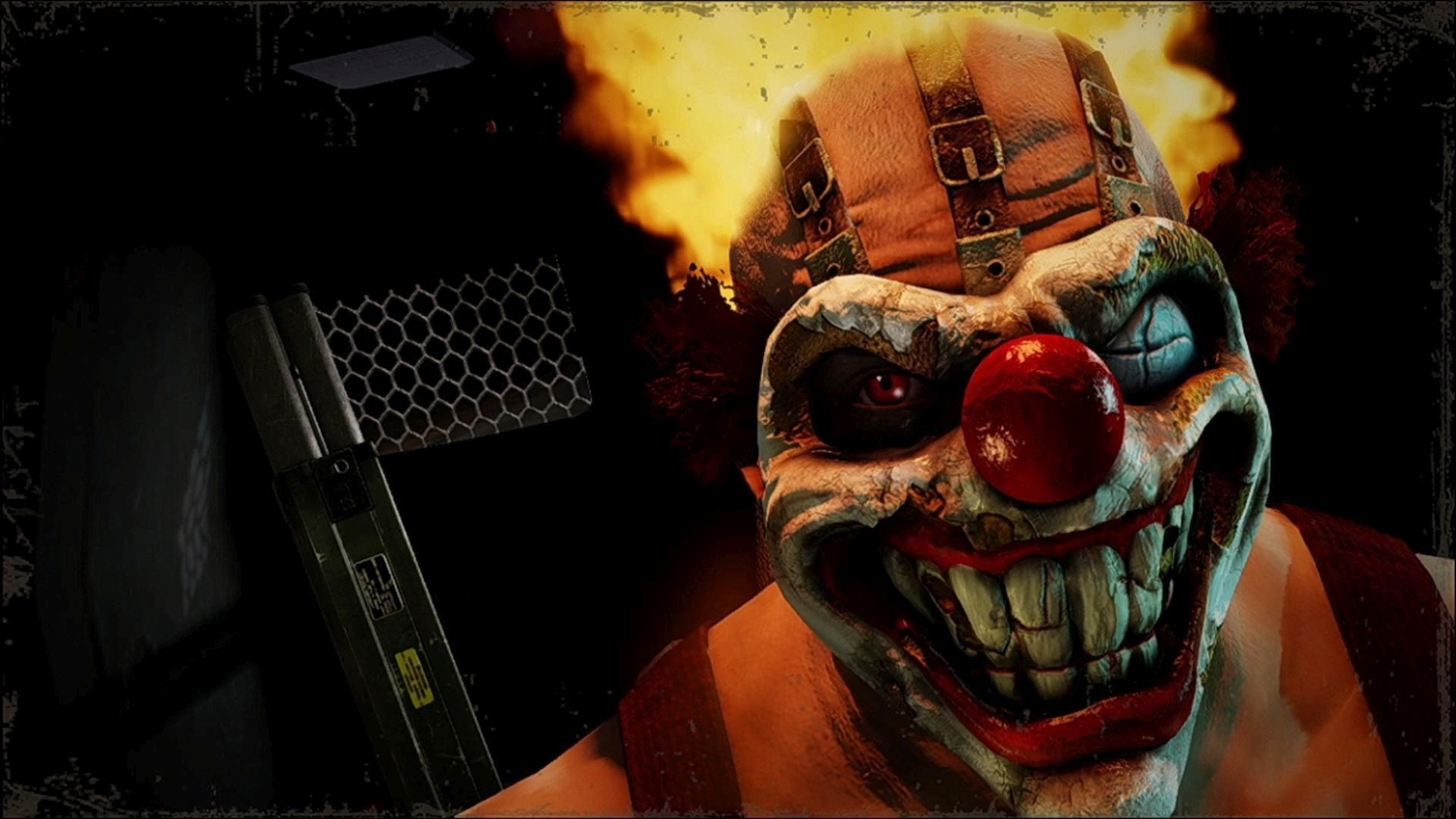 New details have been released about the live-action adaptation of Twisted Metal. The adaptation will be a tv series, and some of those working to bring the show to life have been announced.

Twisted Metal was first released in 1995 for the original PlayStation. In the game series, various characters would drive unique vehicles. In the first game, the competitors fought to have one of their wishes granted.

RELATED: Tasha’s Cauldron of Everything: College Of Creation Bard Gets Final Revision In Newest Rules Expansion

Sony first began talks about developing a live-action series in 2019, but now more details have come to light. Michael Jonathan Smith, who wrote and produced Cobra Kai, will write. Smith will also serve as an executive producer on the show, along with Rhett Reese and Paul Wernick.

Will Arnett, though his production company, Electric Avenue, will executive produce, along with Artists First’s Marc Forman and Peter Principato, plus PlayStation Productions’s Qizilbash and Carter Swan, and Head of PlayStation Studios’ Hermen Hulst.

RELATED: Three Major eSports Leagues Shift Their Competition Streaming Over To YouTube Rather Than Twitch

The new series will be an original story based on the game series. The setting for the game is a post-apocalyptic wasteland filled with a wide range of characters. A few details about the plot have been revealed, but the details may change.

The show focuses on a fast-talking outside who is offered the chance at a better life. However, he’ll only receive his reward if he can successfully deliver a mysterious package across the wasteland.

The driver teams up with a car thief who is excited to jump into the action. Along the road, the drivers will face off against other dangerous drivers. One of the characters who is scheduled to appear is Sweet Tooth, the creepy clown driving a dangerous ice cream truck.

Viewers can likely expect an action-packed experience, but also some survival elements. Though the roads are filled with dangerous drivers, the delivery team has to survive the long road to their final destination.

“We love Twisted Metal in all its twisted insanity. Michael Jonathan Smith hit it out of the park with an action-packed, brilliantly funny adaptation, and we are grateful for the support of Rhett, Paul, Will, and our friends at PlayStation.

The launch platform is still pending since the series is currently in development. Unfortunately, there is no release date currently set for the Twisted Metal tv series.

Feb 24, 2021 Lisa Nguyen 7540
New details have been released about the live-action adaptation of Twisted Metal. The adaptation will be a tv series, and some of those working to...