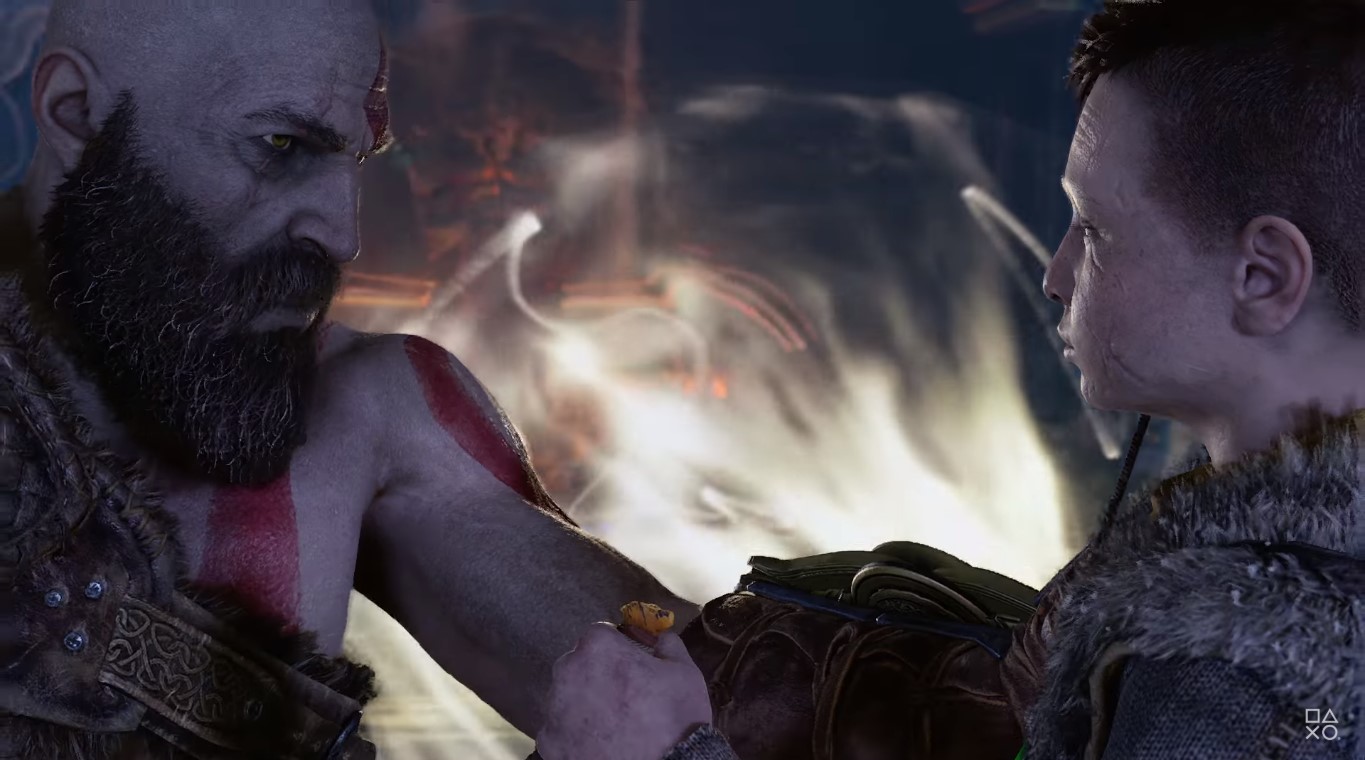 If new PS5 owners were hoping that the next God of War game would be out in 2021, they may have to wait a little longer. The game has been pushed back into 2022, Sony Santa Monica citing the “safety and well-being” of its developers.

This news comes after last year’s discourse around developer crunch reached a fever pitch. After the release of Cyberpunk 2077 and the stories from its developers about their hideous working hours, it’s clear more studios are trying to prioritize the health of their teams.

RELATED: Overcooked: All You Can Eat Is Planning A 2020 Release For PlayStation 5 and Xbox Series X Platforms

RELATED: Sony Still Releasing Updates To Prevent People From Jail-Breaking Their PlayStation Vita Despite Its Age

Many in the community could see this delay coming, and many didn’t expect the God of War sequel to be released in 2021, to begin with. It has been a difficult year for everyone, including game studios.

With no news of a trailer or any other coverage in 2021 so far, it was pretty clear that God of War wasn’t going to make an appearance in 2021. Considering the first God of War was released in 2018, it did seem unlikely that a new game with the scale, scope, and promise of its predecessor would be released within a three-year window.

In an official PlayStation blog post, Hermen Hulst, PlayStation studios head, stated that they were working on two heavy-hitting narrative games: Horizon Forbidden West and God of War. These will be flagship titles for the PS5.

One of the problems, Hulst stated, is the difficulty of accessing motion capture and performance capture during the global pandemic. Horizon Forbidden West is still slated for a late 2021 release currently, but God of War was started later, and as a result, will not be out until 2022.

The last news we received about the God of War sequel arrived back in September 2020. A short teaser trailer was released and not much else, although this was also the time the speculative release date of 2021 zipped around the community.

In terms of PlayStation exclusives, it’s been a bit of a weird start to the PS5’s lifecycle. Returnal has been a massive hit, although that’s just been one game.

Xbox has been teasing its brand new relationship with Bethesda, so it will be interesting to see how Sony steps up its exclusives game going into the next couple of years.

The God of War sequel, now slated for a 2022 release, will a big part of that success.

GOD OF WARGOD OF WAR RAGNAROK

Nov 1, 2020 Kevin J. Kessler 15420
With rumors flying around that we might end up seeing a live action Netflix series based on God of War, a lot of people are tossing around their...

Nov 1, 2020 Kevin J. Kessler 5420
God of War has received a lot of accolades since its release back in 2018. It quickly rose up the ranks of PlayStation 4 exclusives, solidifying...