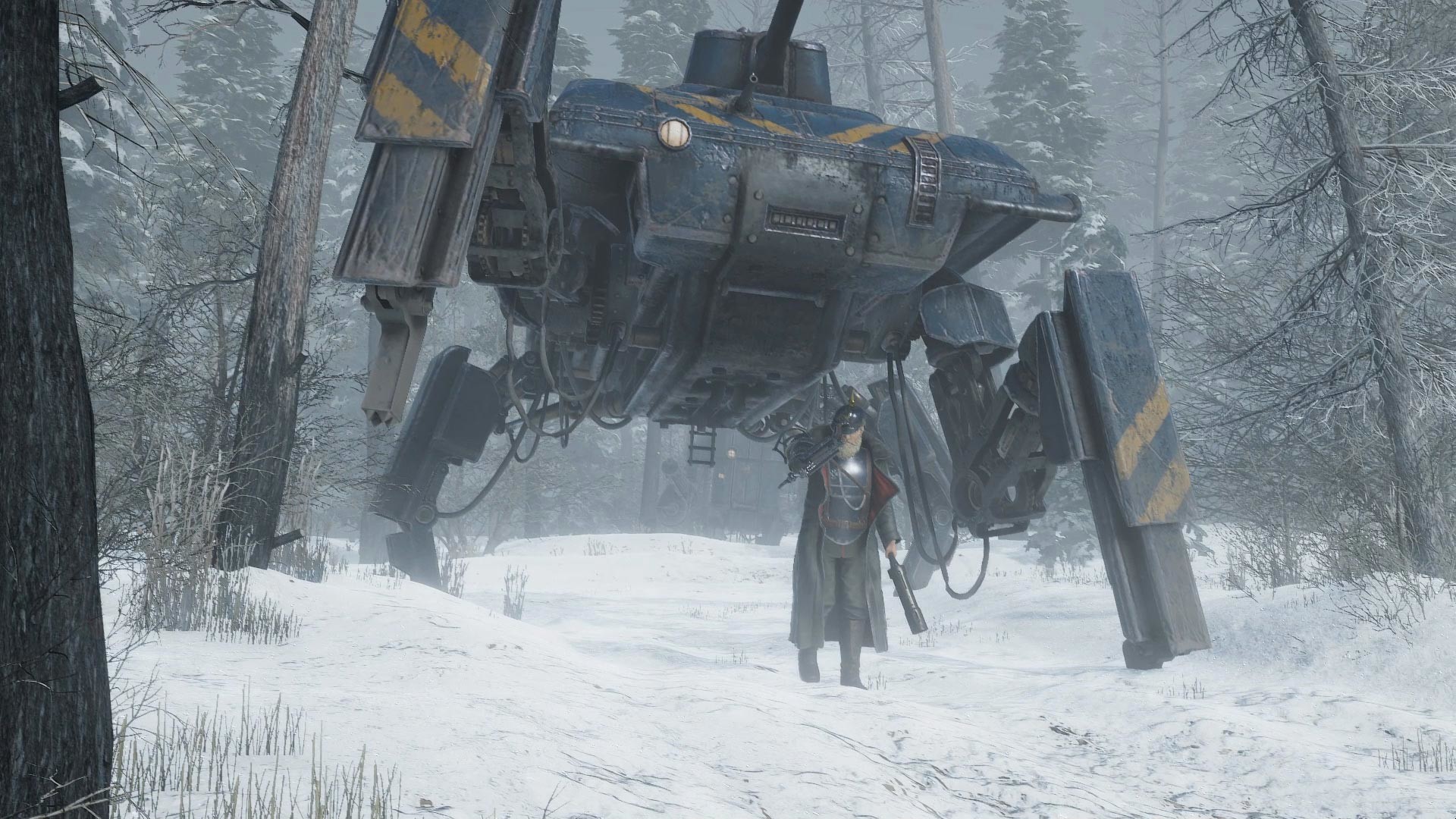 Iron Harvest is a unique RTS game that tells an alternative version of World War 1. By adding in steampunk technology, the title pits players on the battlefield with the goal of conquering other lands. Control armies, destroy your enemies and experience the changing of an era firsthand.

This game has released its new Operation Eagle expansion which adds in the dieselpunk airships to the battlefield of Iron Harvest. This is the first major add-on for the game, and it includes flying units, new multiplayer maps, and a full single-player and coop campaign for the game’s community to enjoy.

As the Great War continues to plague Europa, the American nation of Usonia is entering the conflict. By strengthening its industry, professionalizing its army, and perfecting its air force Usonia is ready to take its place on the world stage.

This new operation expands the already massive title of Iron Harvest by adding in a completely new faction. The American Union of Usonia has so far stayed out of the Great War.

This made it unnoticed by many of the European nations, but that has not stopped it come becoming an economic and military powerhouse.

The army of Usonia brings might “Diesel Birds” to the battlefield along with other new buildings and units for all the factions. This enhances the core roster of Iron Harvest and gives players a wider variety of options to defend and attack in this RTS experience.

In core, the game is adding over 20 new units, an entire campaign, three playable heroes, and new playable allies from Arabia. Flying units will be available to all factions as well as anti-air defenses, and new multiple maps have made an appearance.

There are dozens of new skins and seasons planned for this unique title, and players are sure to find bountiful opportunities in the game’s future. This new DLC is available to purchase, and as per usual it requires a copy of the core game to enjoy.

Overall, Iron Harvest is a war game best suited for tactically minded players. While the game is targeted at teens and adults, players who are accepting of the horrors of war may find enjoyment in this title at even younger ages.

It should be noted that Iron Harvest is a fictional recreation of the war and does not represent any accurate history. The game can be found on both Steam and GOG alongside their brand new DLC expansion.

Dec 6, 2020 Lisa Nguyen 6660
Deep Silver has announced that Nine Dots Studio’s Outward has released over one million shipments worldwide. The game was initially released on...