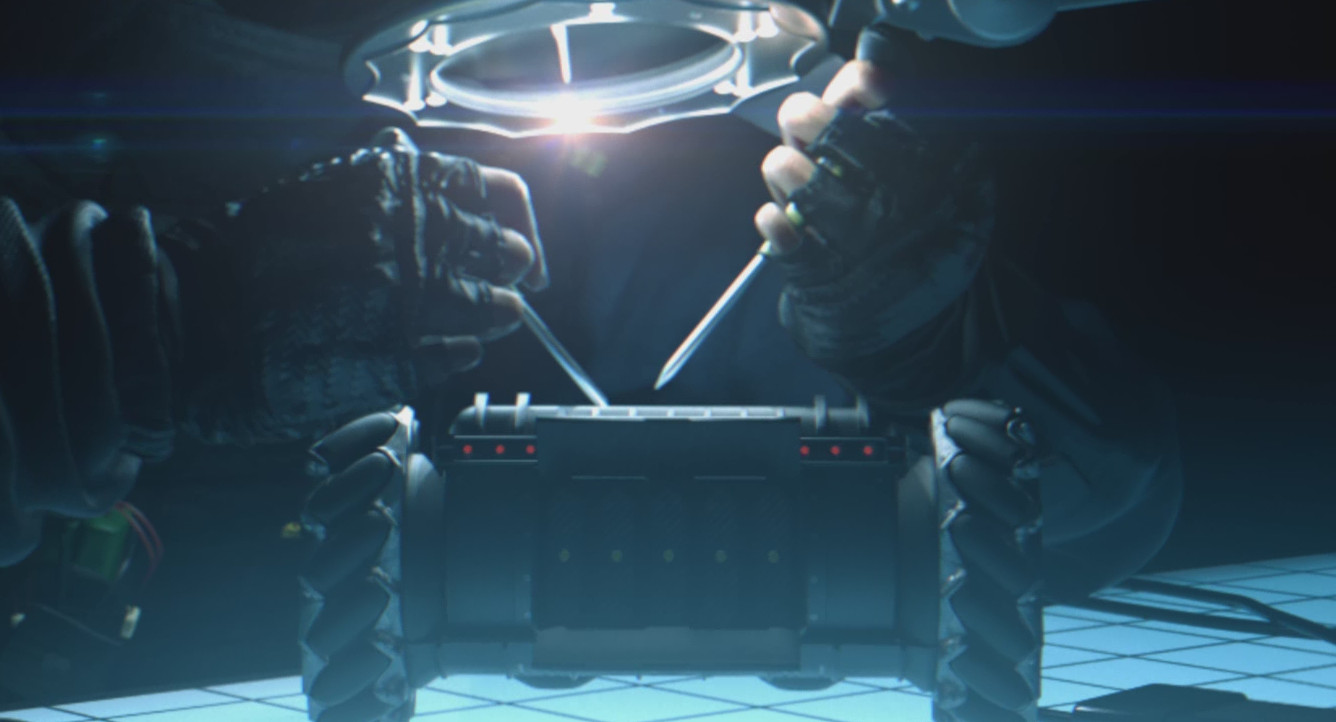 For many players, Rainbow Six Siege is an extremely competitive multiplayer game. New seasons bring new operations, and the rules of combat are constantly being tweaked by the developers. As Operation North Star approaches launch, fans noticed one major change coming to the game.

In the new test version of the game, players have been given the ability to control drones after death. This is the only negative note from the community after waves of positive feedback. Ubisoft is testing this feature, but many fans are against the idea stating it may create chaos and a low skill gap.

RELATED: Silent Hill 4 Has Been Rereleased On The GOG Platform

Gameplay After Death will be removed from the Test Server tomorrow as we look at feedback (Still time to share!). 🔍

It will allow us to compare it to data during the rest of the TS without it implemented. 📝 pic.twitter.com/HivUD9d79j

RELATED: The Stylish Boomerang X Will Be Published By Devolver Digital And Released Early 2021

Players believe that this feature would be a crazy power boost for dead allies and enemies. At the moment, players have a huge impact on the game post mortem by viewing cameras, providing info, and other useful powers. Many fans are concerned that it may turn into a 1v1 situation with a horde of drones assaulting the enemy player.

Ubisoft has officially decided to remove the ‘Gameplay After Death’ feature from the test server, but it is interesting that it was being tested at all. Many Ubisoft features that make it to the test server have future thoughts in mind, and the development team is never sure exactly how the community will respond.

Aside from the criticism, the fans are applauding the development team for testing out-of-the-box ideas. The entire purpose of the test server is to garner feedback for possibly bad moves, and the audience seems to be very aware of this position.

It will be interesting to see where the developer takes this idea in the future. While it will not go live for the moment, the seed of possibility still lingers in the community’s mind. Who knows if another feature will allow the dead another chance to experience life.

Rainbow Six Siege is a team-based combat game where two teams fight against counter objectives. One side defends while the other assaults and the game’s gunplay is exceptionally tactical and lethal. This makes balance extremely important to the developers and their competitive audience.

A drawback would have been in the balance of power throughout the round. while some players were concerned that the feature would result in a drone assault, others were worried about information. Seeing cameras is already impactful, but moving cameras would be even more dangerous.

Rainbow Six Siege is good for audiences that enjoy tactical combat. While the game can be a tad competitive, most players who enjoy FPS titles will feel at home within the game’s environment.

Rainbow Six Siege can be found on Xbox, PlayStation, and PC.