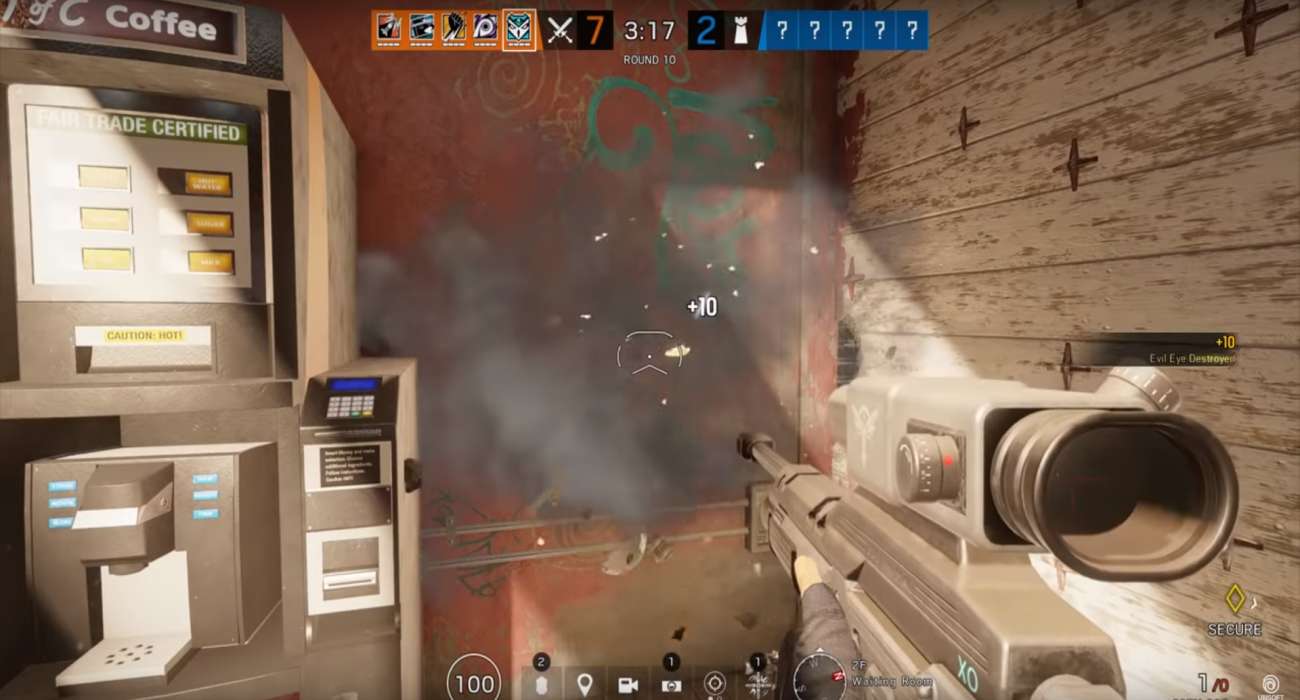 Even though the tactical shooter Rainbow Six Siege is five years old, it still receives updates and patches on a regular basis. It’s a huge reason why so many gamers have stuck around the game for so long. It just got another patch too, which is introducing a lot of major changes.

The primary focus seems to be operator nerfs. They’ve been needed for some time now, so it’s great to see Ubisoft take time out of their busy schedule to address complaints from the community. The nerfs affect a lot of operators — including Maestro, Jager, and Echo. They’re designed to take away unfair combat systems, such as the ability to deal more damage with certain weapons.

Playing with an operator and not having many weaknesses is great, but if you flip that coin around on the other side, it can be frustrating to deal with. No matter how hard you try or how good your tactics are, unstoppable operators like Lesion take over. Speaking of Lesion, it’s a curious move for Ubisoft to not nerf this class. It has been a major problem considering how versatile Lesion is. It seems like Ubisoft is looking into the matter and will have a solution shortly.

Now let’s get into some of the specific notes for some of the operators. Starting off with Echo, he now drops his phone when he’s killed and his drone can be hacked. Attackers will gain access to his cameras with a successful hack, which should make Echo more manageable to deal with in combat.

Next up is Jager. His 416-C damage is down to 38. It’s not the most impactful nerf, but it’s better than nothing to be honest. For Maestro, ACOG has removed his ALDA.

There are a bunch of other nerf patch notes on Ubisoft’s official page for Rainbow Six Siege. Overall, they seem to be like great upgrades that should even the playing field for a lot of operators. Not being able to compete head to head with certain characters straight up has caused a lot of frustration, but thankfully, Ubisoft has rectified these issues. They have done a great job in this regard.

Their efforts continue to make Rainbow Six Siege an amazing tactical shooter experience, even still in 2020. If you’ve been noticeably absent from the game, these nerf updates may be enough to get you to come back and see what you’ve been missing.