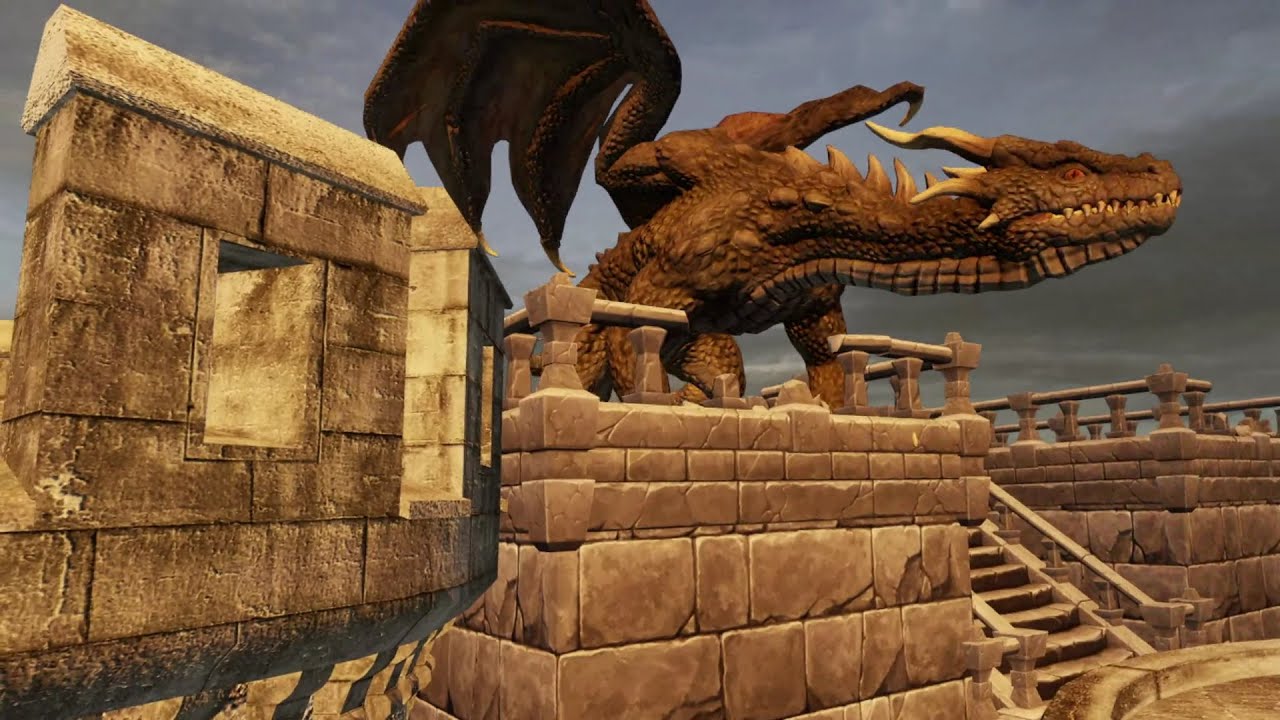 From TypeEh Studios is an exciting action-adventure DragonRideVR. Players who want to enter a unique VR experience can put on their VR headset and ride through the sky on the back of a dragon. This title has just released a massive update expanding player options players have on the back of a massive sky-beast.

The title is available on Steam with a future release planned for PlayStation Vr, and the update adds a brand new “RhythmRide” mode. Based on the name, the game is taking inspiration from rhythm games and adding a musical experience to the action adventure.

DragonRide VR puts you on the back of a dragon as you ride in an unforgettable fantasy experience. Play several mini-games, explore stunning magical worlds, and fly on your very own dragon. Players can choose from a variety of preset options or play in the brand new rhythm mode.

The adventures are preset so players can sit back and enjoy the ride. There are various modes to choose from including flying, walking, swimming, and diving depending on the adventure players want to go on.

The new Rhythm Ride game mode offers 25 Handcrafted songs with several difficulty levels to choose from. Players can compete on a global leaderboard as they go through varying ride types and core points. This is a great way to work out, and the game supports custom songs.

Alternative modes include free-fly, target shooter, egg hunt, balloon hunt, and more. The developers continue to release continuous updates regarding this unique experience, and fans can continue to give suggestions to the development team.

The one major feature this game stands on is its amazing panoramic views. Placed in a fantasy setting, the title is designed to take VR players into another world. A world with dragons, magic, and adventure of their own design.

While there are some aspects of this game that make it feel outdated, for VR players it is an immersive experience. Players can find more information regarding this title on their Steam Page and Social Media Channels.

Players of all audiences will enjoy the unique immersion found in this title. The game is appropriate for any and works on the HTC Vive, Valve System, Oculus Rift, and Windows Mixed Reality headsets.

RELATED: The Official Soundtrack For Final Fantasy 7 Remake Has Received A US Release Date Thanks To Amazon

DragonRideVR is available through Steam for only $9.99 and comes with every update included. The developers appear to not release DLC for this title, and instead move to actively improve the already existing game file. 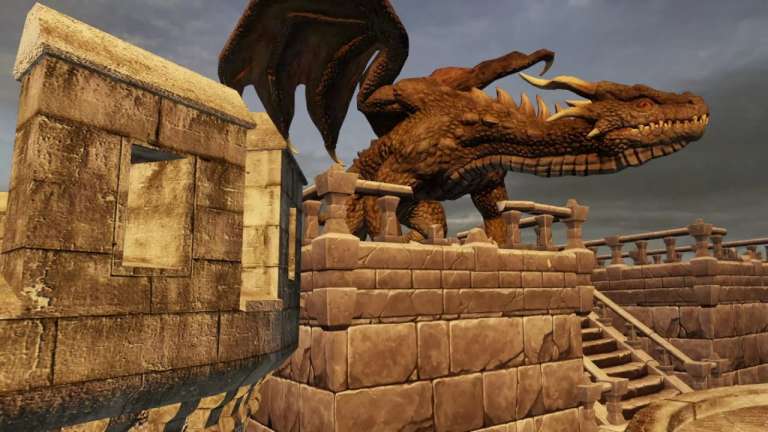 May 31, 2021 Joshua Goodpastor 6550
From TypeEh Studios is an exciting action-adventure DragonRideVR. Players who want to enter a unique VR experience can put on their VR headset and...