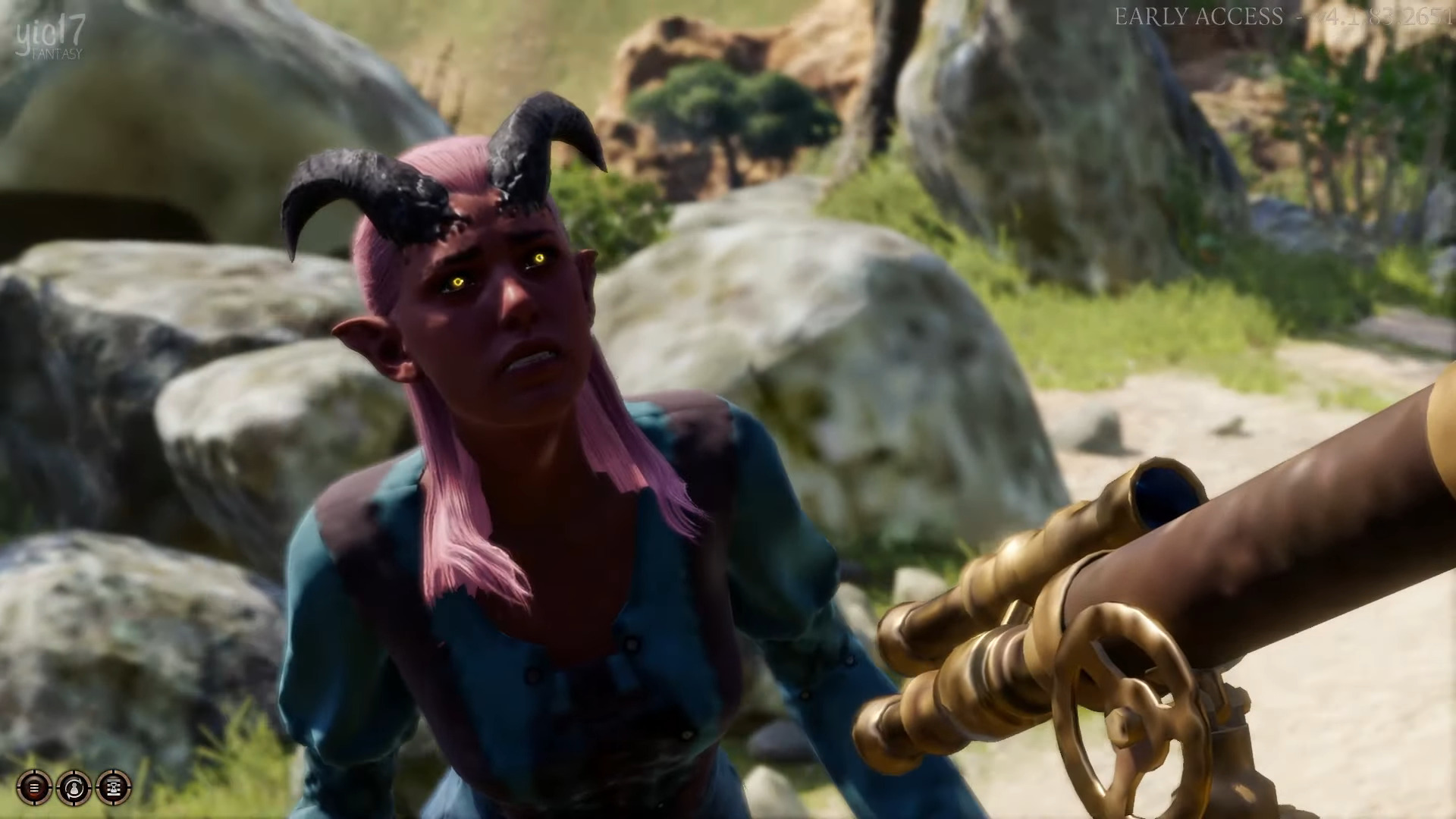 The fantasy roleplaying system known to many as Dungeons and Dragons is diverse and varied. This is evidenced strongly by the fact that some teachers are now even using the system in the classroom. Teachers all over are now exploring the use of Tabletop RPG’s as an educational tool.

It is a natural progression of the tabletop format once you stop to think about it. Proponents of Dungeons and Dragons for years have emphasized it’s educational value in that the core tenets of the game (rolling dice and cooperating with others) can help students develop skills in areas such as math, reading, and cooperation.

RELATED: Kingdom Hearts HD 2.8 Is Seemingly Coming To Xbox One As Early As Next Week

We're working to build a map of educators using #DnD in their classrooms – check in to see if there's anyone in your area to contact or add yourself to the map! #dungeonsanddragons#rpg#teachinghttps://t.co/zBR298rI99pic.twitter.com/EENWdCevB4

Teachers over at the website Teaching with DnD are at the forefront of this movement. Their website over at www.teachingwithdnd.com is full of resources for any aspiring DM’s/ Teachers to be. Most of the resources seem to be aimed currently at using DnD as a tool for language arts.

The site has everything from online resources to running and creating a dnd game, including advice on how to create characters, maps, and even pre-written adventures for language arts classes – to scholarly articles about the benefits of tabletop RPG’s in a learning environment.

The site also has several articles such as, “Aligning to the Math Common Core” where educators share tips and tricks about how to modify DnD to suit the educational requirements for students. The advice within is quite practical, such as the idea to make treasure chests locked with a math equation, and using character bags and weight limits as tools in fostering understanding of numbers and operations in base ten.

For nerds like myself, I can only imagine how much more invested in a subject I would be as a student if it had been converted into a Tabletop format. A roleplaying game offers an interactive model for the delivery of information rather than just a lecture or classroom discussion.

Students have a vested interest in learning as it dictates the outcome of their fantasy adventures. In this way, DnD can offer a fun incentive to learning while still getting across the subject material. Besides just language arts and math, the idea can easily be tweaked to suit different subjects. A science class for example could have a group of explorers charting out the natural world and discovering new species of plants and animals.

Overall, the idea of using Dungeons and Dragons in the classroom is a novel one, and one that has merits backed by research and study. It is exciting to see the educational community explore this option, as well as exploring video games as an educational tool in the future.