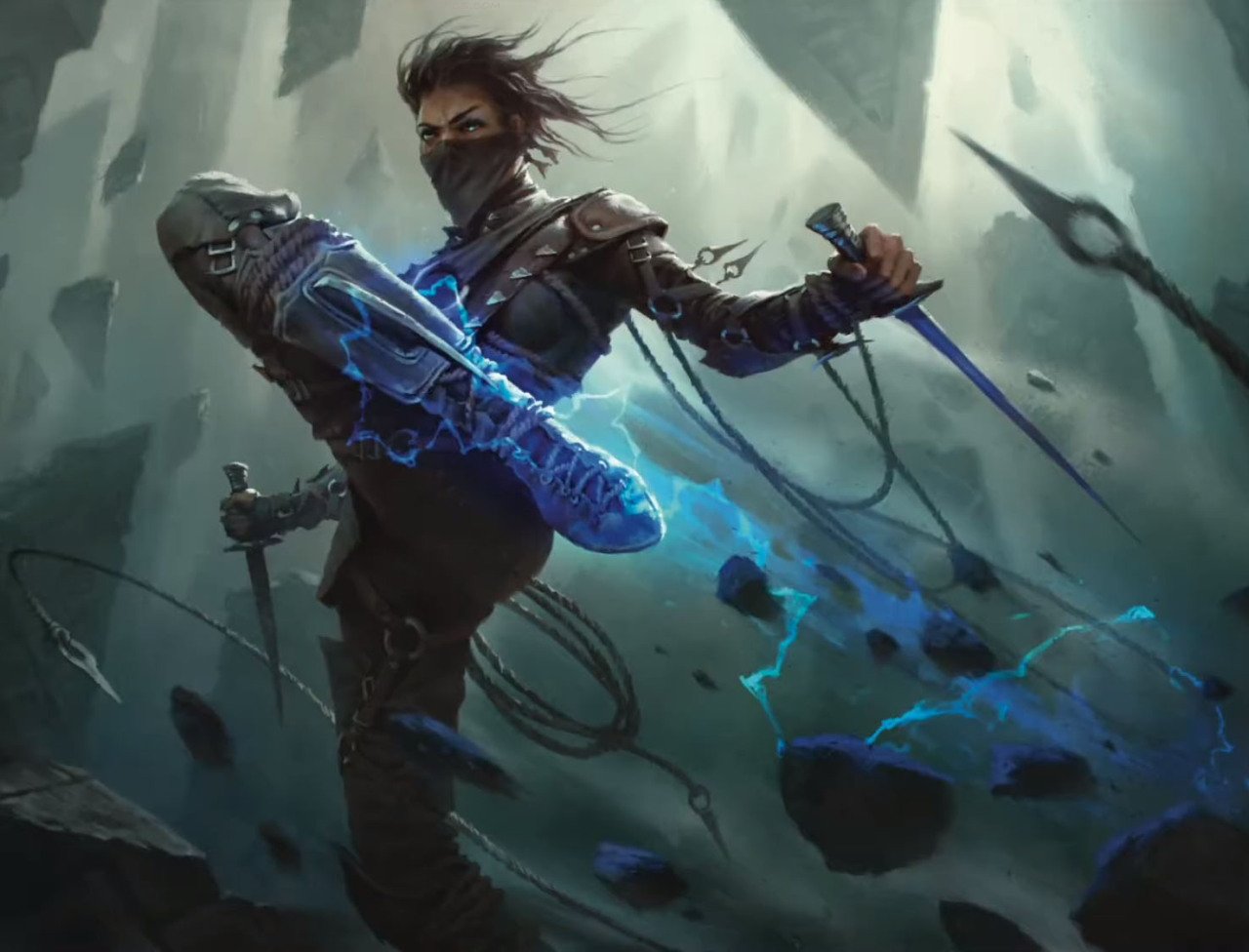 With Tasha’s Cauldron of Everything nearing its first full two weeks of release, players the world over are foaming at the mouth for any details they can get as to the book’s contents. TCoE adds in new character creation rules, 30 subclasses, optional variants for existing classes, and more.

The Soulknife archetype for the rogue is one of the new subclasses added in, having made a previous appearance in D&D’sUnearthed Arcana, an online content series that provides players with new material to play in exchange for providing feedback to the game’s designers. The Soulknife archetype’s updates will be covered in the article below.

When you choose this subclass at 3rd level, you gain the Psionic Power feature. You harbor a wellspring of psionic energy, represented by Psionic Energy dice, which are each a d6. You have a number of these dice equal to twice your proficiency bonus, and they fuel powers detailed below. You regain all your expended dice when you finish a long rest. In addition, you may use a bonus action to regain one expended Psionic Energy dice. The Psionic Energy dice increases at certain levels: d8 (5th level), d10 (11th level), d12 (17th level).

The following powers below use your Psionic Energy dice:

Psi-Bolstered Knack – If you fail an ability check using a skill or tool with which you have proficiency, you can roll one Psionic Energy dice and add it to the total, potentially turning failure into success. You expend the die only if the roll succeeds.

Psychic Whispers – As an action, choose one or more creature you can see, up to a number of creatures equal to your proficiency bonus, and then roll one Psionic Energy die. For a number of hours equal to the number rolled, the chosen creatures can speak telepathically with you, an you can speak telepathically with them. You must be within 1 mile to be able to speak to each in this way, and a creature can’t use this telepathy if they can’t speak any languages. You and the other creature do not need to share a language to understand each other. The first time you use this feature after each long rest does not require you to expend a Psionic Energy dice.

The feature that gives the Soulknife its titular name also comes in at 3rd level, Psychic Blades. Whenever you take the attack action, you can manifest a psychic blade from your free hand and make the attack with that blade. This magic blade is a simple melee weapon with the finesse and thrown properties. It has a normal range of 60 feet with no long-range, and on a hit, it deals psychic damage equal to 1d6 plus the ability modifier you used for the attack roll. The blade vanishes immediately after it hits or misses the target, leaving no mark on the target if it deals damage.

After you attack with the blade, you can make a melee or ranged weapon attack with a second psychic blade as a bonus action on the same turn, provided your other hand is free to create it. The damage die of this bonus attack is 1d4, instead of 1d6.

This long-winded subclass grants the Soulknife the Soul Blades feature at 9th level, giving you additional psionic powers to choose from:

Nearing the end of the archetype, Psychic Veil shimmers in at 13th level. As an action, you can magically become invisible, along with anything you are wearing or carrying, for 1 hour or until you dismiss this effect (no action required). This invisibility ends early immediately after you deal damage to a creature or force a creature to make a saving throw. Once you use this feature, you can’t do so again until you finish a long rest, unless you expend a Psionic Energy die to use this feature again.

Finally, Rend Mind rounds out the Soulknife archetype at 17th level. When you use your Psychic Blades to deal Sneak Attack damage to a creature, you can force that creature to make a Wisdom saving throw (DC equal to 8 + proficiency bonus + Dexterity modifier). If the save fails, the target is stunned for 1 minute. The stunned target can repeat the saving throw at the end of each of its turns, ending the effect on itself on a success. Once you use this feature, you can’t do so again until you finish a long rest or expend 3 Psionic Energy dice to use it again.