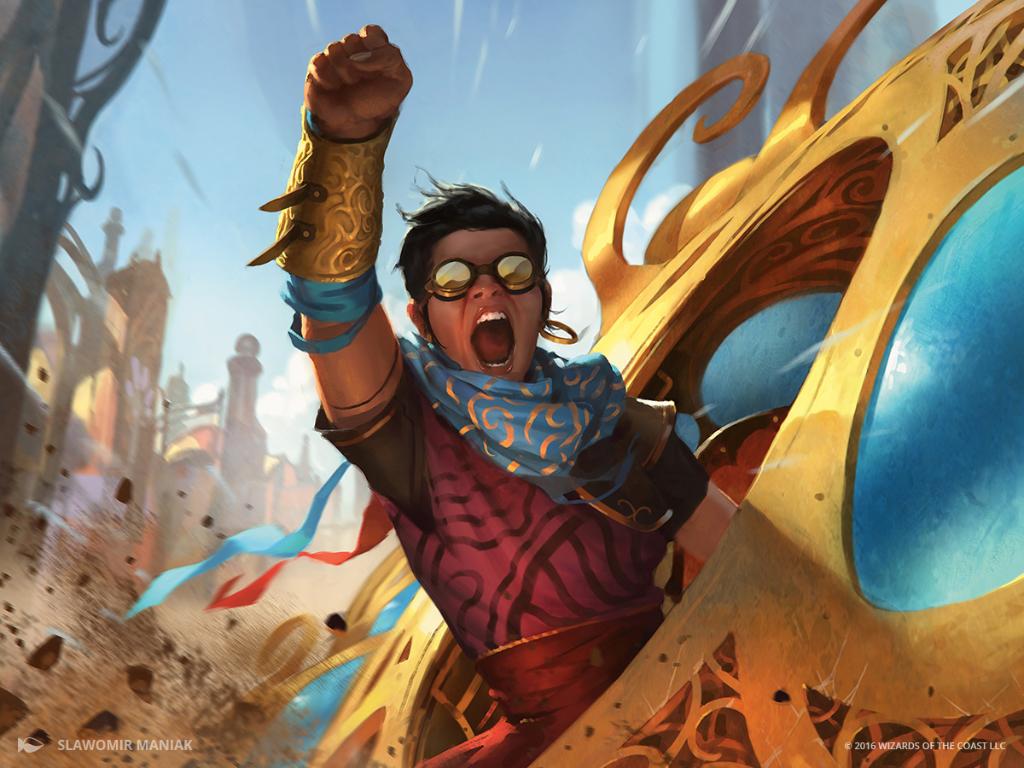 Tasha’s Cauldron of Everything is just shy of two weeks old and already it’s been the talk of the DnD community for months. This new book serves as DnD’s most recent rules expansion, covering topics such as character creation and the like. It also offers 30 subclasses, optional variants for existing class features, and more!

The Clockwork Soul Sorcerous Origin is one of the 30 subclasses printed in TCoE, seeing its first debut in DnD’s Unearthed Arcana, a portion of the DnD website that offers adventurers new content to play in exchange for feedback and criticism. The Clockwork Soul’s updates in TCoE will be covered in the article below.

At 1st level, the Clockwork Soul receives the Clockwork Magic feature. This feature provides you with additional spells learned as you reach certain levels in this class, as shown below:

Additionally, your connection to order manifests in strange ways. Determine some sort of illusory effect to represent this connection to order. Examples include your skin glowing with a brassy sheen, or the ticking of gears can be heard by you and those affected by your magic.

Also at 1st level comes the Restore Balance feature. When a creature you can see within 60 feet of you is about to roll with disadvantage or advantage, you can use your reaction to prevent the roll from being affected by advantage and disadvantage. You can use this feature a number of times equal to your proficiency bonus, and you regain all expended uses when you finish a long rest.

Bastion of Law comes ticking in at 6th level. As an action, you can expend 1 to 5 sorcery points to create a magical ward around yourself or another creature you can see within 30 feet of you. The ward lasts until you finish a long rest or until you finish a long rest or until you use this feature again. The ward is represented by a number of d8s equal to the number of sorcery points spent to create it. When the warded creature takes damage, it can expend a number of those dice, roll them, and reduce the damage taken by the amount rolled on those dice.

Nearing the end of this sorcerous origin, Trance of Order marches in at 14th level. As a bonus action, you can enter a special state for 1 minute. For the duration, attack rolls against you can’t benefit from advantage, and whenever you make an attack roll, ability check, or saving throw, you can treat a roll of 9 or lower on the d20 as a 10. Once you use this bonus action, you can’t do so again until you finish a long rest or expend 5 sorcery points to use it again.

Finally, Clockwork Cavalcade finishes out the Clockwork Soul at 18th level. As an action, you summon spirits of order in a 30-foot cube originating from you. The spirits look like constructs of your choice that are intangible and invulnerable, and they create the following effects within the cube before vanishing:

RELATED: Rumors Circulate That Grand Theft Auto 6 May Be A PlayStation 5 Timed Exclusive

Once you use this action, you can’t do so again until you finish a long rest or expend 7 sorcery points to use it again.

Tasha’s Cauldron Of Everything: Aberrant Mind Sorcerer Worms Its Way Into A Final Print In D&D’s Newest Rules Expansion