Dungeons and Dragons: Character Creation Questions To Add Depth And Personality To Your D&D Adventurer 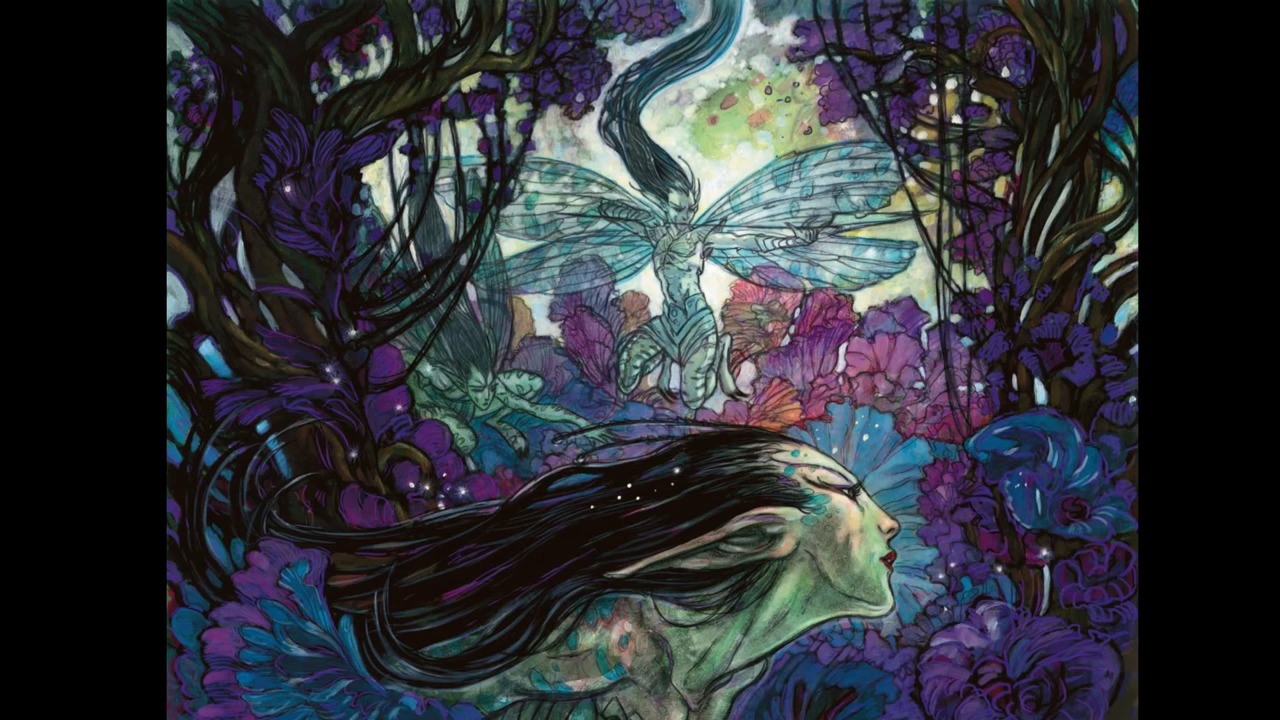 Murder-hobo, Chaotic Stupid, Stupid Evil; these are all pejorative terms that you’d like your characters to avoid being called while playing Dungeons and Dragons. We’ve all played with someone whose character falls into these tropes, amongst dozens of others. We’ve all also made characters that fall into one of these tropes.

Usually, this is a symptom of a much larger issue–a lack of depth and realism. Many players get so wrapped up in the mechanics behind a character build that they forget to make the characters seem like engaging people with real motivations. This can lead to uncomfortable situations down the line when this lack of realism conflicts with the party or causes problems with townsfolk.

Adding depth to characters won’t always solve these issues, but can definitely help. Plus, it can help to add meaningful and genuine interactions with the rest of your party. With that being said, here are a set of questions to help bring clarity and personality to your adventurers.