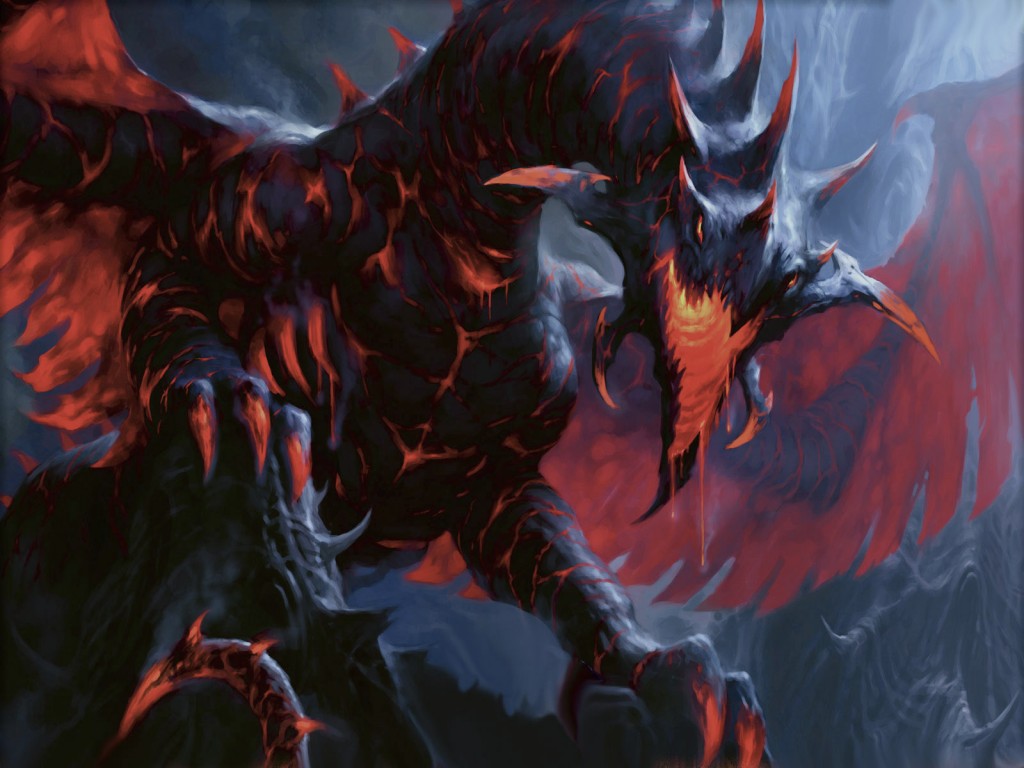 With Tasha’s Cauldron of Everything just over 2 days away, Wizards of the Coast is back with another brand new edition of Unearthed Arcana, complete with two new subclasses: the Way of the Ascendant Dragon Monk, and the Drakewarden Ranger.

Both of these new subclasses have a pretty obvious draconic theme, but Wizards of the Coast is surprisingly lacking when it comes to draconic-themed subclasses. The Way of the Ascendant Dragon and the Drakewarden both fill subclass content areas that D&D adventurers have been asking to expand for years now.

With that said, the article below will cover the Drakewarden Ranger subclass, a subclass that bestows upon the ranger a Drake companion to aid in battle. There are limitless ways in which you could’ve met your drake, so be sure to choose a way that fits your character’s background.

The first 3rd level ability, Draconic Gift, isn’t much to speak of but the Thaumaturgy cantrip and Draconic language are still better than nothing.

RELATED: Leak: Assassin's Creed Ragnarok Seems To Be A Cross-Gen Title, Along With Released Details Of Its Game Mechanics

Also at 3rd level comes Drake Companion, which is the main feature for this subclass. It grants the ranger a lesser Dragon, a Drake, as a companion. The drake starts out small, but has some pretty decent damage and a damage immunity to the elemental type corresponding to the element associated with the kind of Drake you’re using. The main benefit to this companion is it can be summoned, making it a bit easier to work around for stealth missions and tense situations.

Bond of Fang and Scale comes in at 7th level and upgrades you and your drake’s bond. You gain the following benefits:

Drake’s Breath at 11th level imbues you with the destructive power of the breath of dragons. As an action, you exhale a 30-foot cone of damaging breath. You can also choose to have your Drake perform this action. Choose acid, cold, fire, lightning, or poison damage. Each creature in the cone must make a Dexterity saving throw against your spell save DC, taking 6d6 damage on a failed save, or half as much damage on a successful one.

This damage increases to 8d6 when you reach 15th level in this class, and once you use this feature, you can’t do so again until you finish a long rest or if you expend a spell slot of 3rd level or higher.

The last feature for the Drakewarden ranger rolls around at 15th level. Perfected Bond grants you the following features:

Your drake’s size increases to Large, and the drake’s bite attack deals an extra 1d6 damage of the type chosen for its Draconic Essence (up to 2d6 extra damage). When either you or the drake takes damage while you’re within 30 feet of each other, you can use your reaction to give yourself or the drake resistance to that instance of damage.